Bill in Lansing targets transgender high school athletes, would ban them from competition

Michigan lawmakers have joined more than 20 other states in introducing legislation that would prohibit transgender high school athletes from competing on sports teams other than those of their birth-assigned gender. 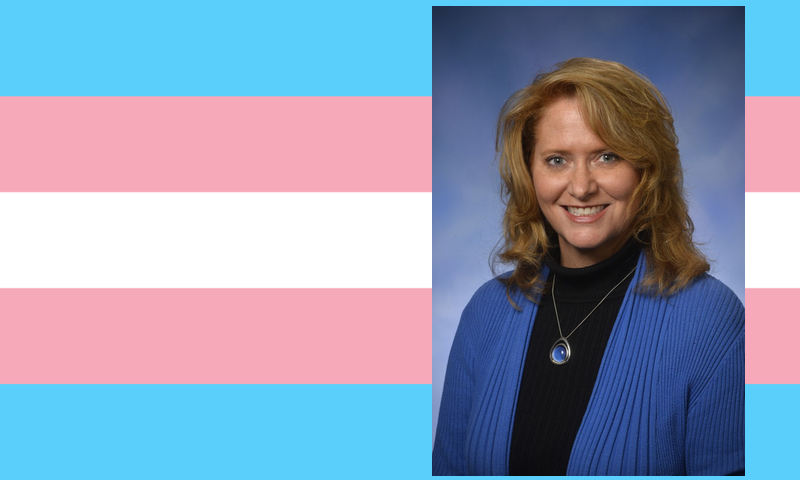 Sen. Lana Theis, R-Brighton, introduced the bill with 12 other Republicans Wednesday, which references "biological sex" as a condition for competition on both boys' and girls' teams.

In a statement, Theis said women had fought to have an equal opportunity to compete in athletics on a level playing field through Title IX, a federal civil rights law that protects against discrimination based on sex in education programs.

"Something must be done to preserve the legacy of Title IX — a staple of American society," Theis said. "So, very simply, my bill will ensure that, in school sports in Michigan, student athletes will compete against one another according to their biological sex — females against females, and males against males."

Theis' bill appears to be part of a national movement promoted by former President Trump, who spoke of the issue during a recent speech before the Conservative Political Action Conference and specifically of girls' teams.

Guidance adopted by the state Board of Education in 2016 supported allowing athletes to play according to their gender identity.

The bill was assigned to the Education and Career Readiness Committee, which Theis chairs.