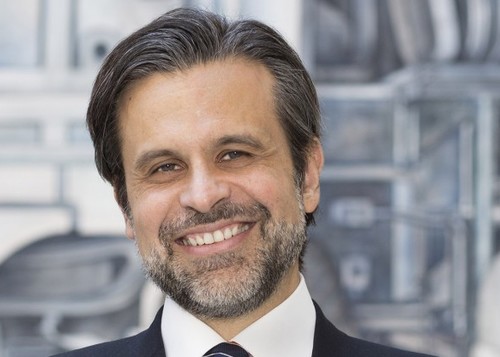 Staff at the Detroit Institute of Arts viewed director Salvador Saltort-Pons as autocratic and a disproportionate number of women left as a result, The New York Times reports, citing previously undisclosed findings from an investigation into the museum's workplace culture.

The information comes from a recording of a November board meeting where results of an outside law firm's review were presented. Though the museum is partially publicly funded, the review's findings were kept secret.

The investigators said employees complained that Salort-Pons was intolerant of dissent and said he had punished staff members for disagreeing with him or making complaints, leading to some being excluded from meetings or demoted. The fear of retaliation, the investigators said, had made some former staff members unwilling to come forward to talk to them, and they said that this fear of retaliation was more pronounced than among many other nonprofit organizations with which they had worked.

Salort-Pons has been credited with helping to secure the ongoing financial survival of the museum following a turbulent period when the institute was saved by the infusion of nearly a billion dollars from foundations, private donors and the State of Michigan. The investigators said employees they spoke to said they respected his efforts in this regard.

In a statement to the papers, Salort-Pons said he would continue to work with staff and the board "to shape a culture for the DIA that reflects our values and shared vision for the future of the museum.” He's reportedly been working with a leadership coach since September.

Salort-Pons joined the museum in 2008 and his five-year contract as director was to expire last year. The museum declined to update The Times on its status, but said his "role and responsibilities as DIA director, president and CEO will continue in 2021."