'Chance to get away:' Woman in Michigan domestic abuse Zoom hearing starts fund drive to move

Mary Lindsey, a Southwest Michigan single mom seen in a dramatic court video that surfaced this week, started an online donation drive "to get away" from an allegedly abusive boyfriend.

The man Lindsey accuses of bruising her during a Feb. 9 dispute, 21-year-old Coby Harris, is in the St. Joseph County Jail without bond since being arrested during his March 2 preliminary examination.

He participated in that Zoom hearing via a phone video from Lindsey's apartment while she was nearby, on screen from a different device. An alert prosecutor sensed that, voiced alarm and started steps that brought Sturgis police to the scene. They arrested Harris at the judge's direction for violating a court order barring contact with Lindsey.

"Now I have the chance to get away," she posts with her appeal for donations, which runs through March 27 and draws about $7,700 so far from 200 people, as of Sunday evening. 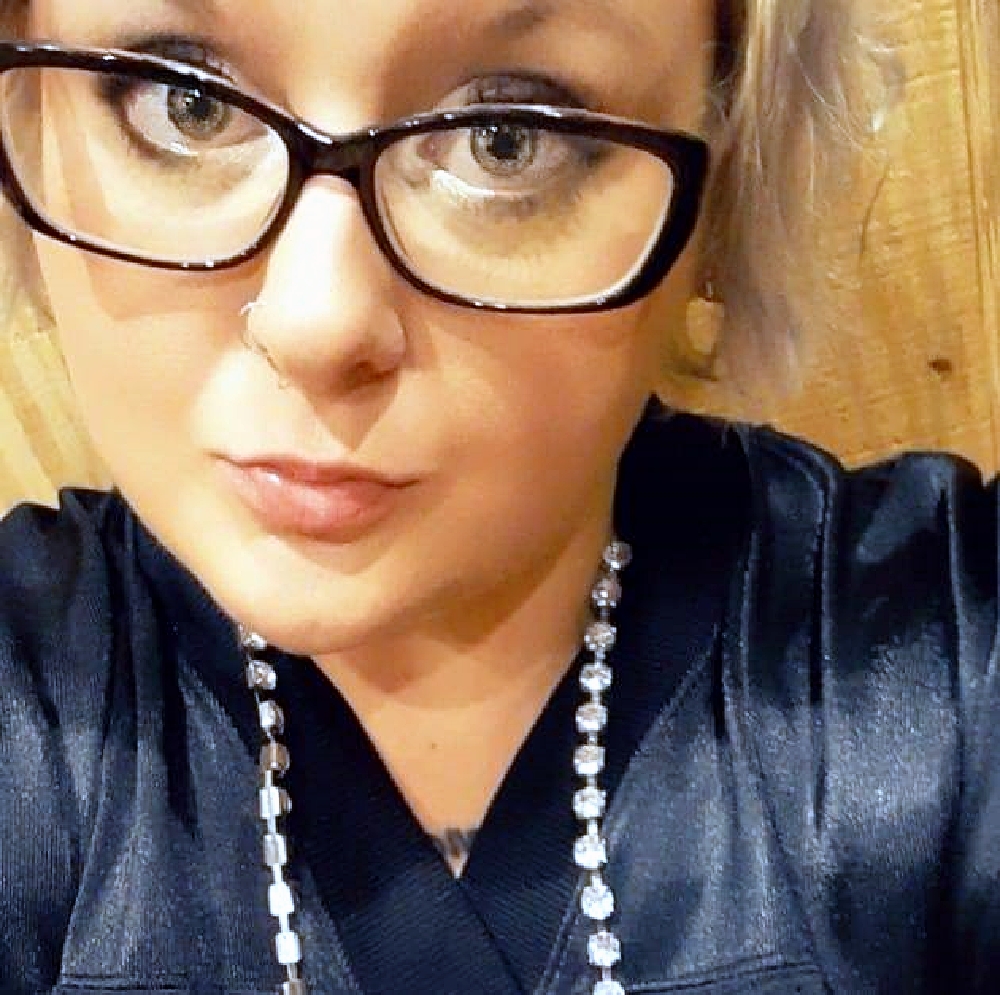 Mary Lindsey hopes "to raise awareness of what a victim goes through, the reasons they stay, why it's so sacry to leave." (Photo: Facebook)

I want to have Ella in a place where there isn't the demons of poor choices lingering around us. A new start in a new home where we both have the ability to express all of our feelings without fear of being criticized for them, for both of us to feel safe at all times, and the ability to show her how loved she is.

Besides getting a better place for us to be able to thrive again, I also know we both will need to be helped mentally. I want to find a therapist that understands what her and I both have been through and know how to help us separately and together, so this isn't something she will ever go through because she knows she's worth so much more.

Her reflective post also responds to social media critics who "don't understand the reason to stay" with an assault case defendant:

I want my fundraiser to be able to raise awareness [of] what a victim goes through, the reasons they stay, why it's so scary to leave.

I also want people to understand why an abuser is the way they are. You aren't just born a monster. Someone or something makes you that way. People need to know why they both would put themselves through so much pain, either emotionally or physically, and stop the judgments and criticism of either party.

Please realize that fear isn't the only reason someone stays in a situation like that. They truly love the person and believe the other partner loves them as they say they do.

One contributor, Melissa Miller of Manooka, Ill., comments: "I don't know you, but I have been you. I wish I could donate so much more! I pray that you can forgive yourself, because you did nothing wrong."

A video of last week's hearing, posted on YouTube routinely by the court, was taken down Thursday after amassing over 1.4 million views. It included Lindsey's address, which she gave twice at the judge's request. 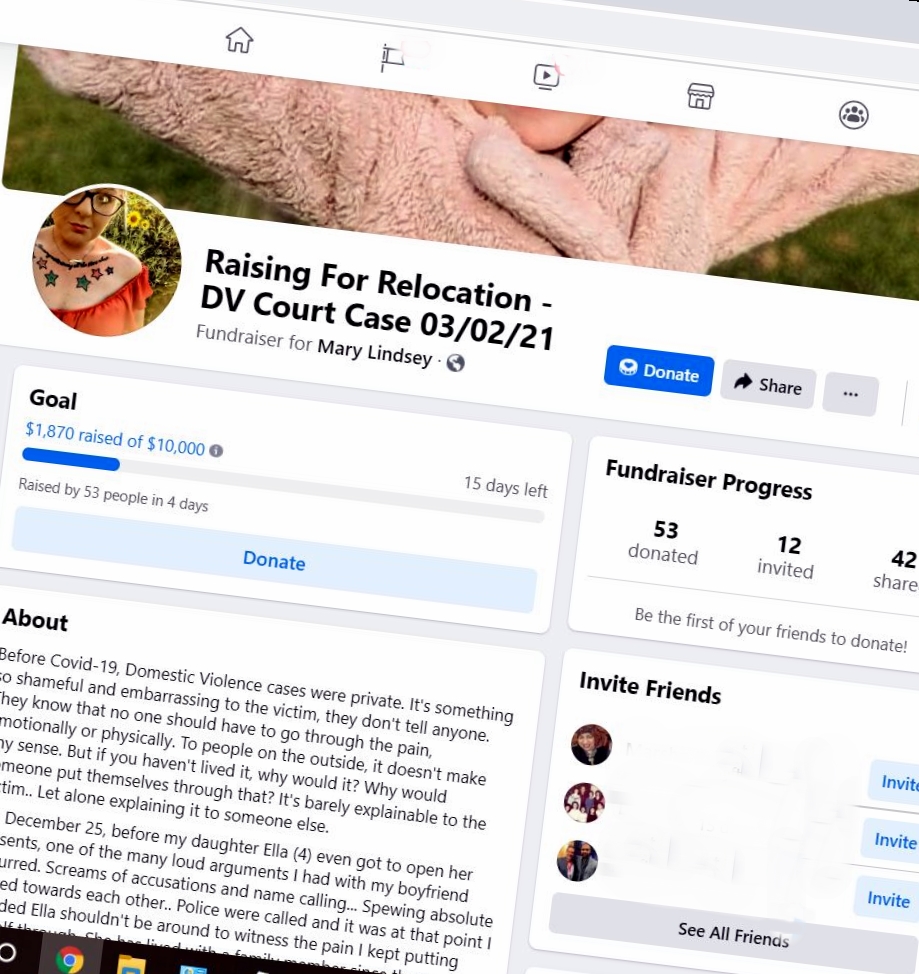 A Washington Post follow-up Friday calls the case "a grim window into the intimidation that domestic violence victims face constantly."

Hannah Knowles of the paper spoke by phone with Lindsey  "after her night shift as a waitress." Excerpts:

"I know everybody thinks I'm an idiot for staying in the relationship," said Lindsey. ... She said she had looked through the comments on news articles. "A lot of people are saying, well, it's her fault. It was just really frustrating to me. ...

"People think it’s clear-cut," she said. "Why wouldn’t you just leave? It's just so much more complicated than that."