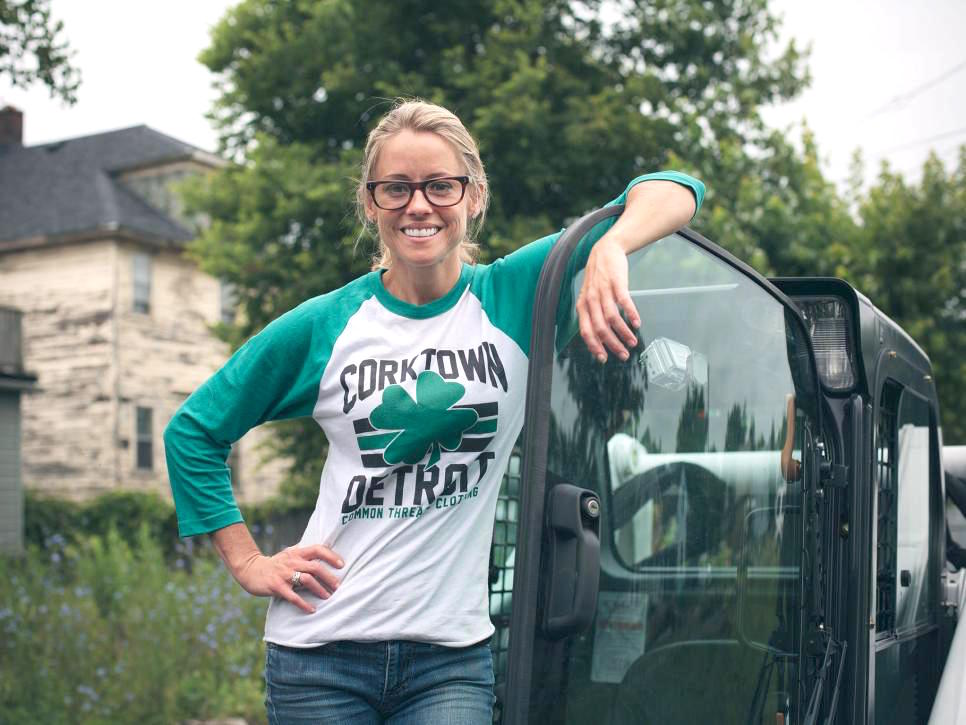 HGTV star Nicole Curtis of "Rehab Addict Rescue" has a knack for stirring it up.

Her latest: The Lake Orion native is suing the Detroit Land Bank over a rehab property she invested $60,000 in, Christine Ferretti of The Detroit News reports. The land bank insists it legally owns it.

The suit, filed Friday in Wayne County Circuit Court, claims she's entitled to the property because of her investment and the belief she owned it. As an alternative, she's asking the Land Bank to compensate her. 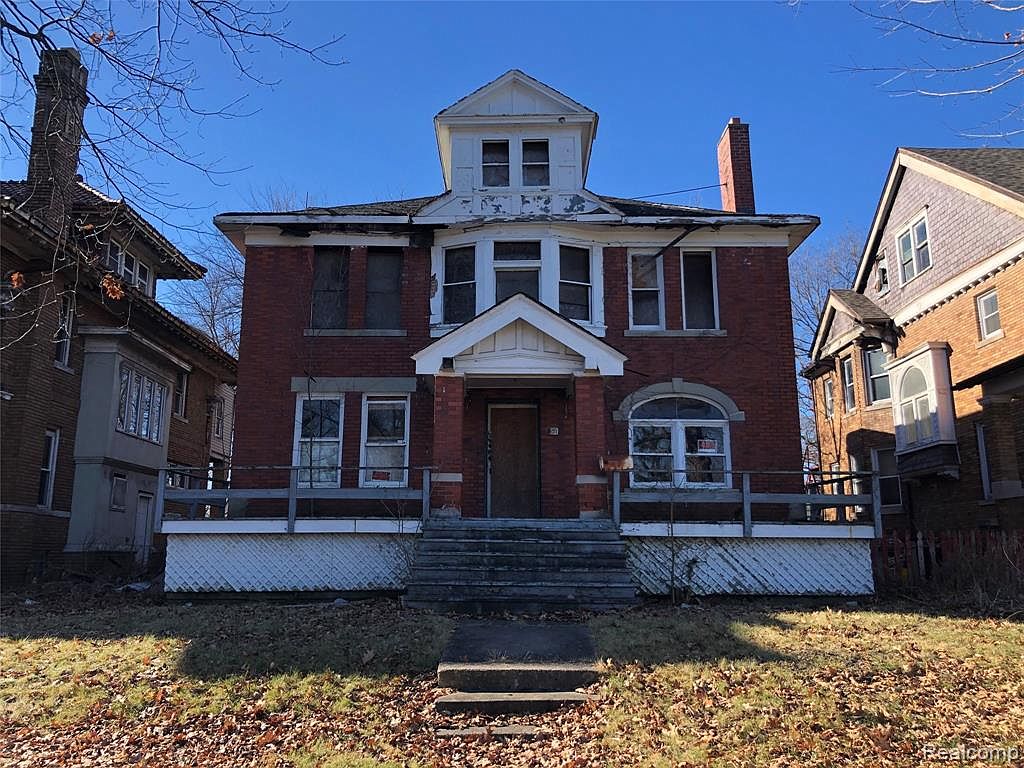 Curtis' Detroit Renovations LLC purchased the 1921 foursquare at 451 E. Grand Boulevard from a private owner for $17,000 in 2017. The next year, Curtis was notified that the Detroit Land Bank Authority actually held the property title.

Failed attempts to reach a mutual agreement for Curtis to rehab the house led to court actions. Ultimately, an August judgment was issued in the land bank's favor.

Curtis has been in the limelight locally outside of her show many times before.

In February last year, a police officer escorted her out of a Roseville City Council meeting for disrupting and speaking out of turn during public comments where she defended a plan to redevelop the now-closed Sacred Heart Catholic Church.  In 2016, she got involved in a high-profile custody battle. And in 2015, while rehabbing a home in Detroit's Brush Park, she took shots at the media.

After a two year break, Curtis' show has returned.

"I was completely burned out," Curtis tells People magazine, explaining her hiatus.  "There was so much time in those ten years where I didn't get to enjoy it at all. I was stressed out."