This situation may well be resolved by the time you read this, but two women were said to be stuck in a Penobscot Building elevator Wednesday morning, following a fire in the basement of the decaying high-rise in the heart of downtown Detroit. 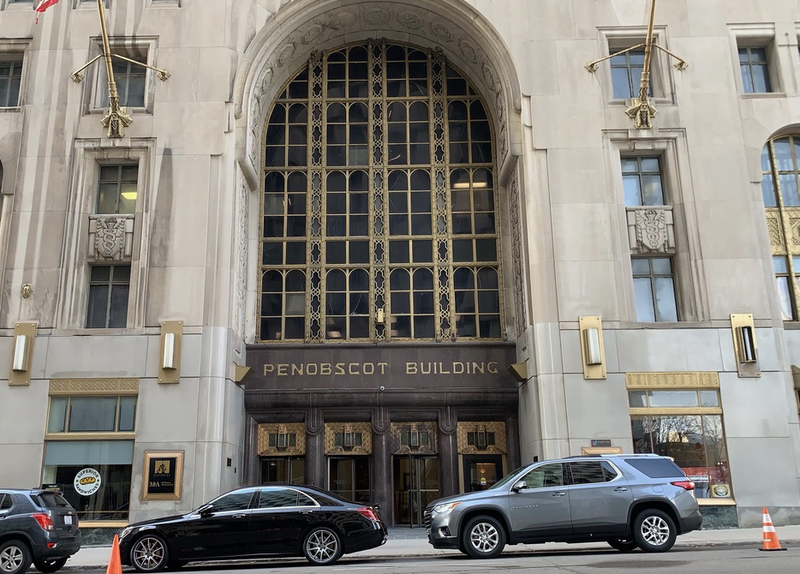 WJR is reporting that a mother and daughter were stuck between the 28th and 29th floor for more than an hour.

One of the people in the elevator is reportedly 87 years old. (WJR's Charlie) Langton managed to make contact with one of the woman who was trapped and she said she and her mother had managed to get themselves to the 13th floor, where they were awaiting rescue. She said the incident was "terrifying."

The decline of the Penobscot Building, once a prestigious office space, has been in the news in recent weeks. The Free Press reported that the building has in 2021 lacked running water, and had a three-day power outage in February. Heating has been unreliable, and toilets were backed up and overflowing.

The building has been owned since 2012 by Triple Properties, a Toronto-based real estate firm. Its owner, Andreas Apostolopoulos, died in February. In 2012, Apostolopoulos promised to make investments in the Penobscot to attract new tenants, which does not appear to have happened.