The Lansing actions come two days after eight people, including six Asian women, died in shootings at three massage parlors in Atlanta and suburban Acworth, Ga. A 21-year-old suspect is charged with the murders. 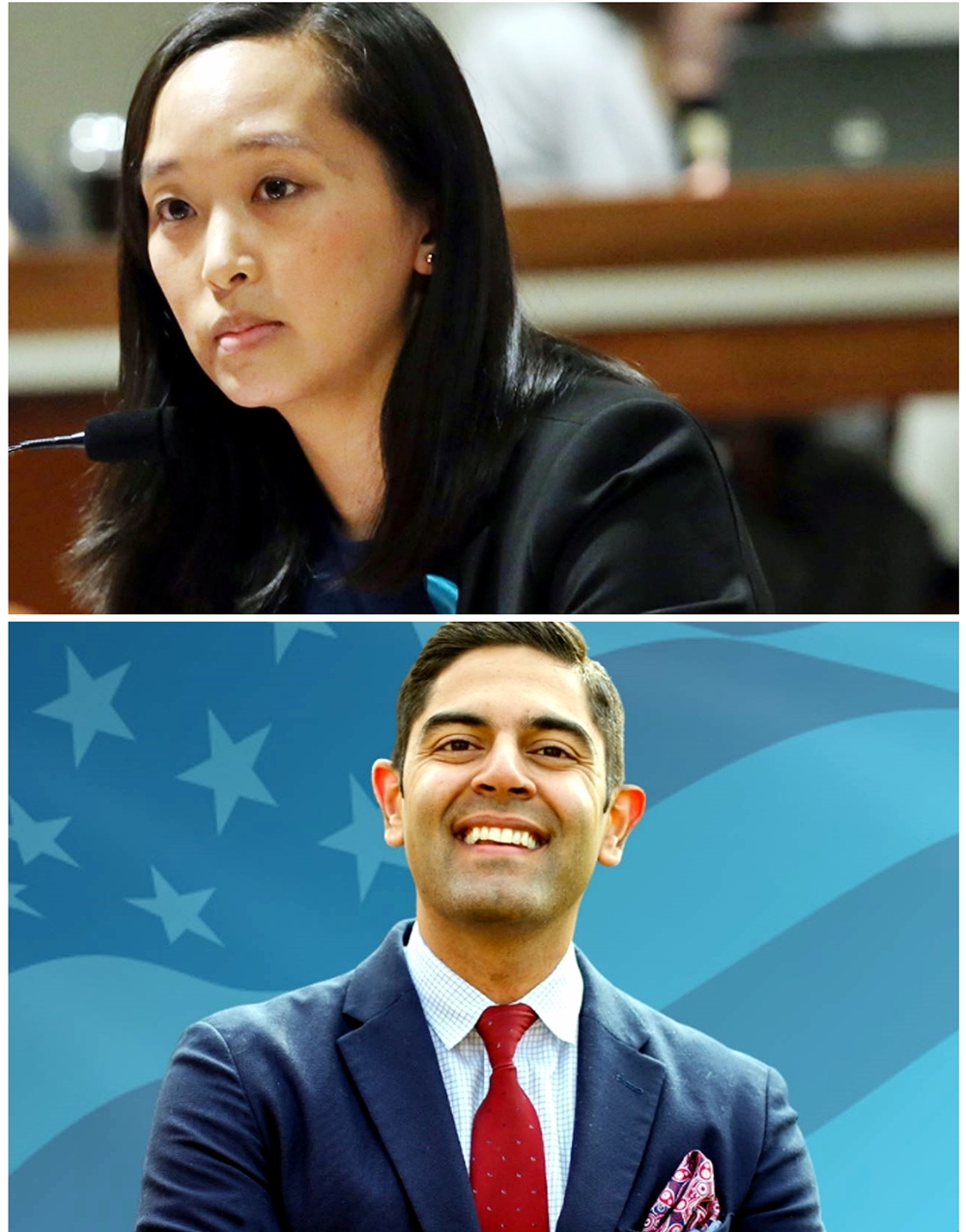 On the House floor, Puri said Thursday: "Asian Americans are on edge. They are fearful. And these incidents are happening right here in our own communities."

The first-term western Wayne representative, who is the Wisconsin-born son of Sikh immigrants from India, describes himself as "a proud product of the American Dream."

► Related: 'On edge:' Michigan Asian Americans push back against 'fear and pain'

President Joe Biden last week also condemned violence that Asian Americans have endured throughout the pandemic. "So many of them, our fellow Americans, are on the front lines of this pandemic trying to save lives and still — still are forced to live in fear for their lives just walking down streets in America," he said in his first prime-time address as president. "It's wrong, it's un-American, and it must stop."

Two months ago in Michigan, Chang responded sharply when state Senate Majority Leader Mike Shirkey described his battle with Covid as the "Chinese flu." The Detroiter reubked the Republican from Southwest Michigan for words that are "xenophobic and completely inappropriate," adding: "The World Health Organization stopped calling viruses by ethnicities or countries for a reason: It causes harm."

All Michiganders can play a role in ending this anti-Asian hate — by intervening when safe to do so, speaking out, educating yourselves about the history of anti-Asian racism, & promoting respect & understanding. #StopAsianHate #StopAAPIHate 4/4