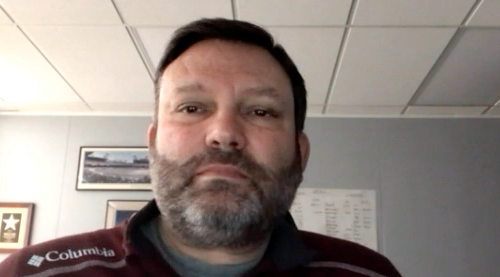 Andy Arena: "There were some comments made to attack our investigation."

Andy Arena headed the Detroit FBI for five years until 2012. Shortly after, took the job he now holds -- executive director of the Detroit Crime Commission.

He talks with Deadline Detroit about local drug gangs, the threat of Hezbollah and its local ties to Metro Detroit and what he considers "unprofessional" comments by Dana Nessel about the Flint water investigation while she ran for attorney general in 2018. Arena was a key investigator in the case at the time, but was replaced after Nessel took office.

"What I do get insulted by was ... there were some comments made to attack our investigation, which I thought were unprofessional and uneeded," he said.

See the full interview below.