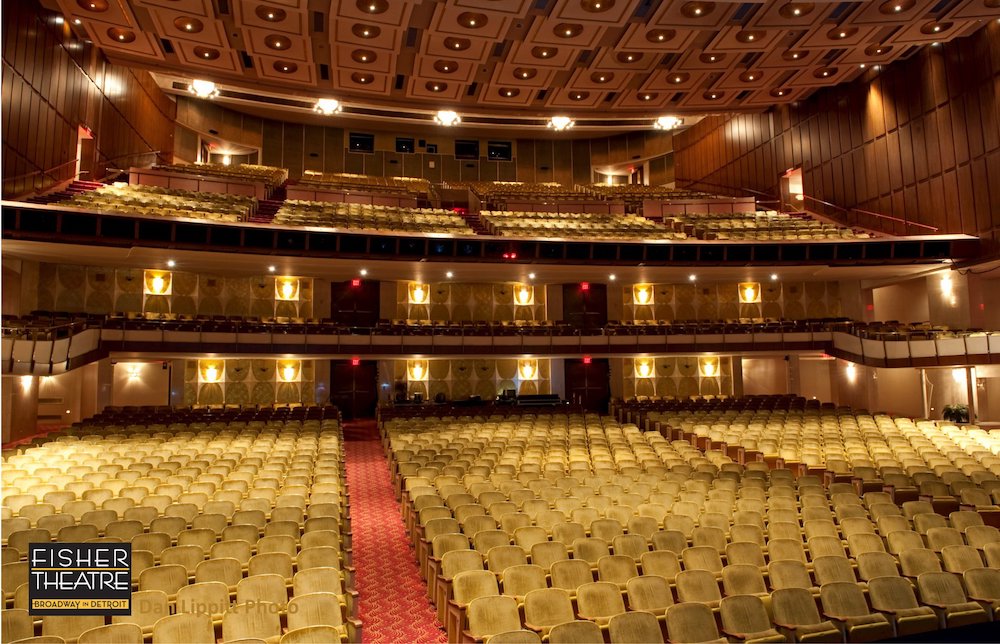 Detroit's landmark Fisher Theatre on West Grand Boulevard, which has hosted hundreds of Broadway roads shows over the decades, is purchased by the Ambassador Theatre Group of London, Crain's Detroit Business reports.

The sale ends six decades of ownership by the Nederlander family. Terms were not disclosed.

The Fisher is part of a sale of three theaters by the Nederlander Co. LLC to London-based Ambassador Theatre Group, which was announced late Monday. The pending acquisition also includes Nederlander's programming operation of the Detroit Opera House and Music Hall in Detroit, according to a news release.

The agreement also includes the Golden Gate Theatre and Orpheum Theatre, both in San Francisco.

The Fisher Theatre initially opened as a movie and vaudeville house in 1928. The Nederlander Organization, founded in 1912 by David T. Nederlander of Detroit, bought the theatre about 60 years ago. The company is now based in New York.