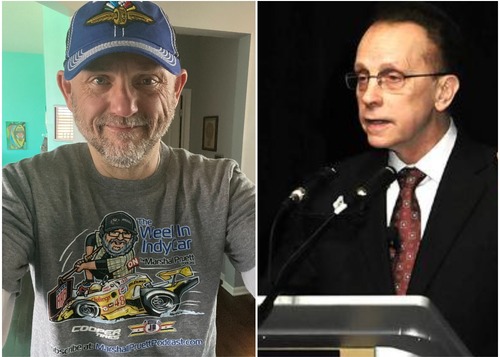 There are more headshake-inducing shenanigans to report in Warren, where fourth-term mayor Jim Fouts continues his longstanding beef with city council.

The latest: Fouts reportedly hired a political consultant who then posed as a resident under various aliases at a dozen council sessions held over Zoom, each time voicing support for Fouts and opposing the council. The consultant, Jamie Roe, resigned last week after councilmembers suggested his hire violated a policy against putting consultants on the city payroll.

I've been quiet on here about what is happening with the city of Warren because I just wanted to move on with life and...

In a statement on Facebook, Roe defended his actions and indicated he was reflecting his own beliefs, but felt the need to hide because of what he characterized as poor treatment of Fouts aides in the past.