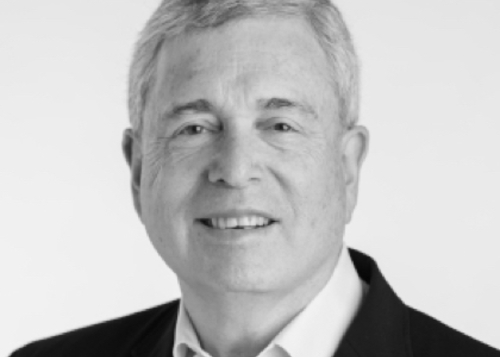 Michigan Republican Party chair Ron Weiser referred to the state's female Democratic leaders as "witches" and joked that the only way he personally could remove moderate Republicans was via assassination.

The comments, made during a Thursday event in Oakland County, were a response to a party member who questioned why the Michigan GOP had supported candidates like Congressman Fred Upton of St. Joseph and Congressman Peter Meijer of Grand Rapids, who voted to impeach Donald Trump.

Weiser responded that the party was focused on "the three witches" — meaning Gov. Gretchen Whitmer, Attorney General Dana Nessel and Secretary of State Jocelyn Benson — and that "other than assassination" he had no control over removing the moderate Republicans, and encouraged party members to support their opponents in primaries.

Weiser was elected to a third term as party chair last month. He is also a member of the University of Michigan Board of Regents.

Reactions to his edginess include a tweet by Rep. Debbie Dingell, a Democratic colleague of Upton and Meijer: "Words have consequences. People have died because of inexcusable statements like this." 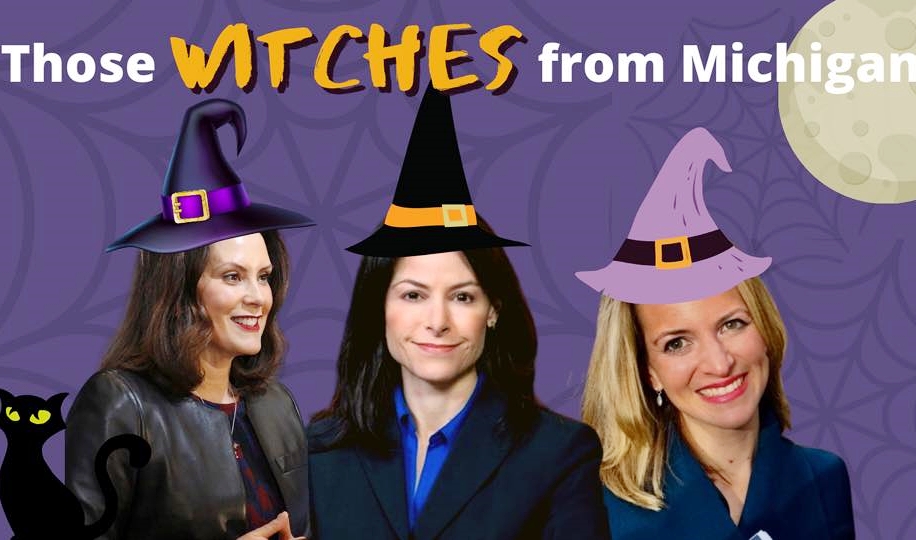 In Lansing, Nessel posts on two social media feeds that she's proud to be among "witches who magically decrease Covid spread, increase voter turnout and hold sexual predators accountable without any help from the legislature." Her posts are illustrated with the clerness at right from a rapid-response digital designer.

Speaking of witches, I highly recommend this book!
"For a long time, a certain set of men have called women like me 'witches' to silence and discredit us.” - Lindy West pic.twitter.com/okPh9uUSDE

"His comments about (Whitmer, Nessel, and Benson are misogynistic and incredibly disrespectful—and the fact that we’ve come to expect such behavior from GOP officials doesn’t make it any less appalling," executive director, Lonnie Scott, says in a media release. "I am also deeply disturbed by Weiser’s choice to casually reference assassination as an option to remove Rep. Peter Meijer, who has already spoken publicly about death threats he’s received since voting to impeach Donald Trump."

Weiser's comments come after Michigan Senate Majority Leader Mike Shirkey faced backlash for saying he'd "spanked" Whitmer on the state budget and that she "looked delightful" without a mask.

He begins speaking at about the 16:40 mark in the video below.

According to Crain's reporter Chad Livengood, Weiser also at one point made a "burning at the stake" remark and said he skipped the University of Michigan Board of Regents meeting to recruit a GOP candidate to run for the Michigan State University Board of Trustees.