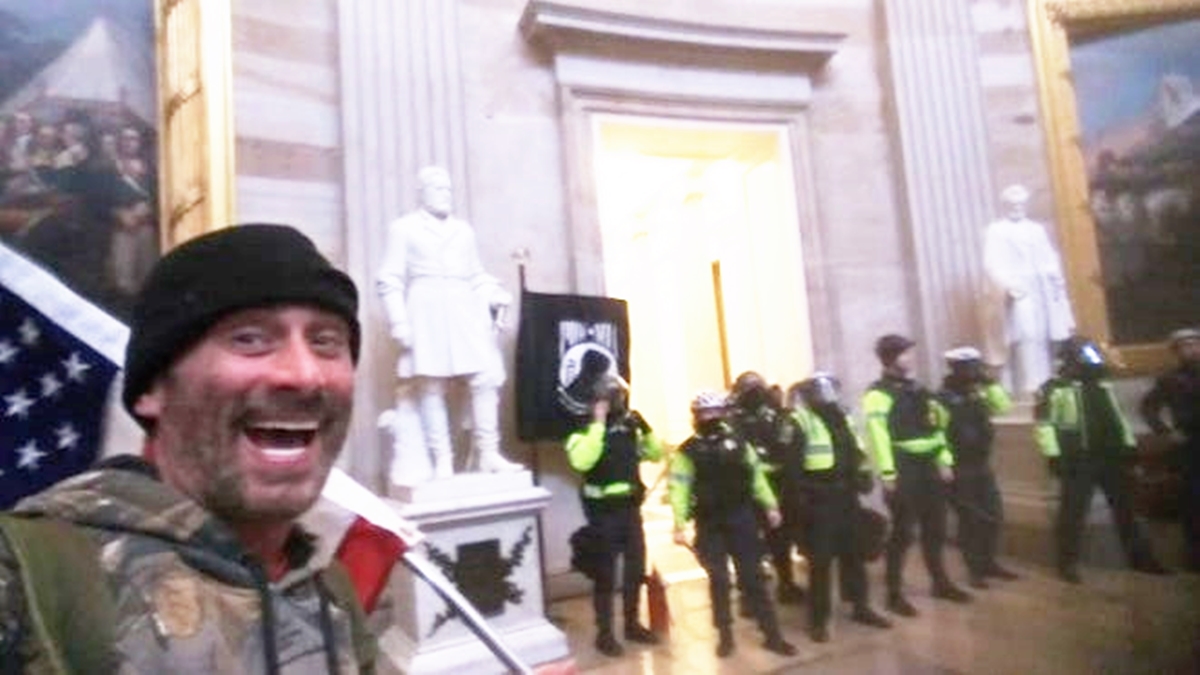 Careful what you put on social media -- you know that, right? Now so does Anthony Williams, who learns a harsh way.

Federal evidence in a criminal case against the 45-year-old Metro Detroiter includes Facebook selfies and boasts he posted from Washington, D.C., on a day of infamy. Williams faces four charges.

Robert Snell lays it out in The Detroit News:

Federal agents Friday arrested a Troy man who is accused of breaking into the U.S. Capitol in January during a deadly siege and bragging how he "pushed back the cops." ...

FBI investigators portray Williams as a selfie-taking braggart and Trump supporter who disputed the presidential election results and recorded himself talking about his success breaking into the Capitol. 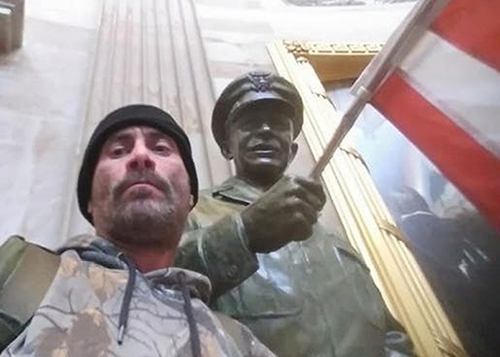 He was arraigned at U.S. District Court in downtown Detroit on Friday on these counts: illegally entering a restricted building, obstructing official proceedings, violent entry and disorderly conduct, Snell reports.

Williams was released on $10,000 unsecured bond and ordered to surrender his passport and attend a virtual court hearing in D.C. next week.

Among evidence documented by an FBI agent is a phone video in which Williams, a painter, says he "stormed" the building and "pushed back the cops," the article adds.

Facebook provided photos and videos from his account showing Williams inside the building, according to the government.