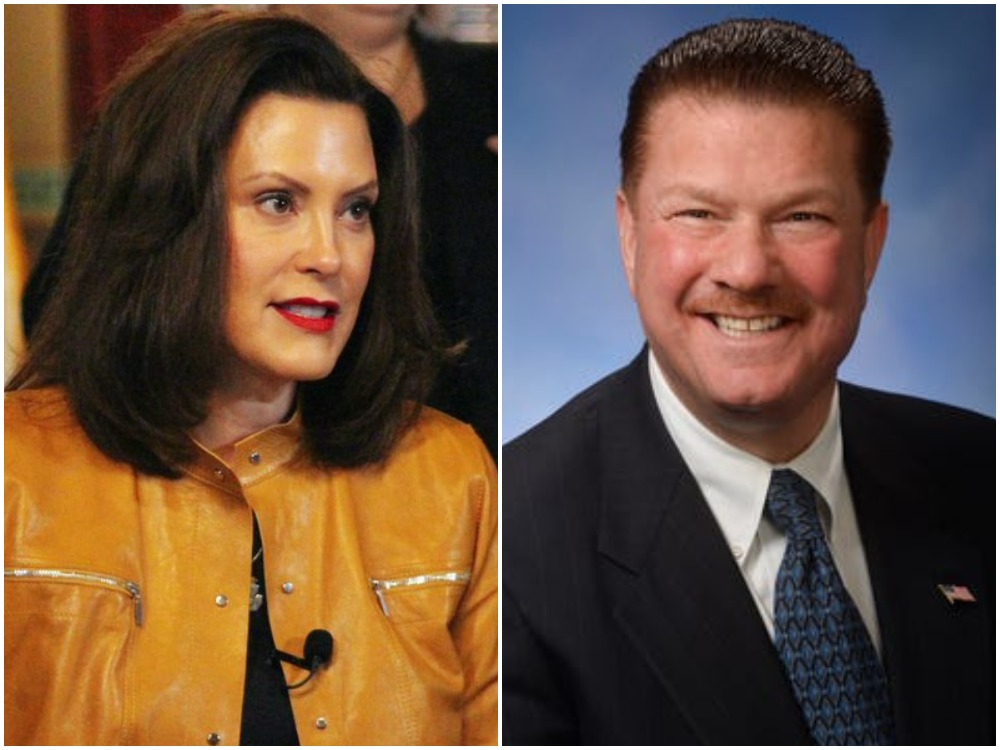 Now, three lawyers question whether he should be involved in investigating the matter.

A Michigan panel must review whether Macomb County Prosecutor Peter Lucido repeatedly blaming Gov. Gretchen Whitmer for killing thousands of nursing home residents makes it impossible for him to carry out a fair and impartial investigation into state COVID-19 nursing home policies, according to a detailed complaint filed Monday by a trio of Democratically aligned attorneys.

The complaint asks the Michigan Attorney Grievance Commission to decide whether Lucido's inflammatory statements as a state senator and prosecutor are violations of state and local ethics rules and should therefore warrant a recusal from any investigations involving the governor.

"As a legislator and candidate for county prosecutor, Mr. Lucido went on the record saying, without evidence, that Governor Whitmer had 'cold-blooded killed' nursing home residents and strenuously suggested he would prosecute her," the complaint states, referencing a June 19 interview Lucido did with journalist Charlie LeDuff.

A Lucido spokeswoman did not immediately respond to a request from the Freep for comment.