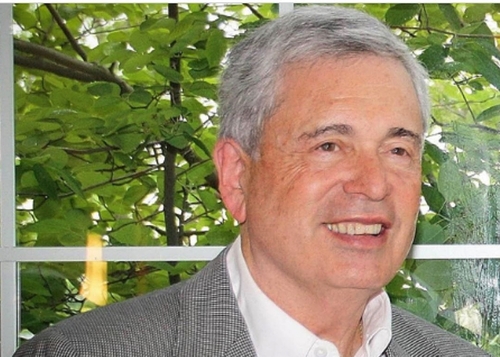 The University of Michigan Board of Regents will reportedly gather for a special meeting Friday to discuss the future of their colleague Ron Weiser, who made a series of controversial remarks last week in his capacity as Michigan Republican Party chair.

The meeting will be held virtually at 9:30 a.m. without public comment. While the official purpose is "to address recent events," The Detroit News cites two sources who say those events are Weiser's likening Michigan's top female Democratic leaders to "those three witches" and joking about assassinating two moderate Republican congressmen. The third-term party chair and regent since 2016 made the statements to a crowd in Oakland County.

Weiser later apologized, but calls for his resignation continue, with at least three members of the U-M board urging him to step down and university leaders slamming his comments. So far, he's refused.

The board, which does not appear to have the ability to remove Weiser from his elected position, will reportedly consider censuring him.