The answer to what drove state health director Robert Gordon to abruptly quit his job earlier this year is clearer now, with the release of state emails: Gordon and his team advocated a much slower reopening of restaurants than what Whitmer allowed on Feb. 1. 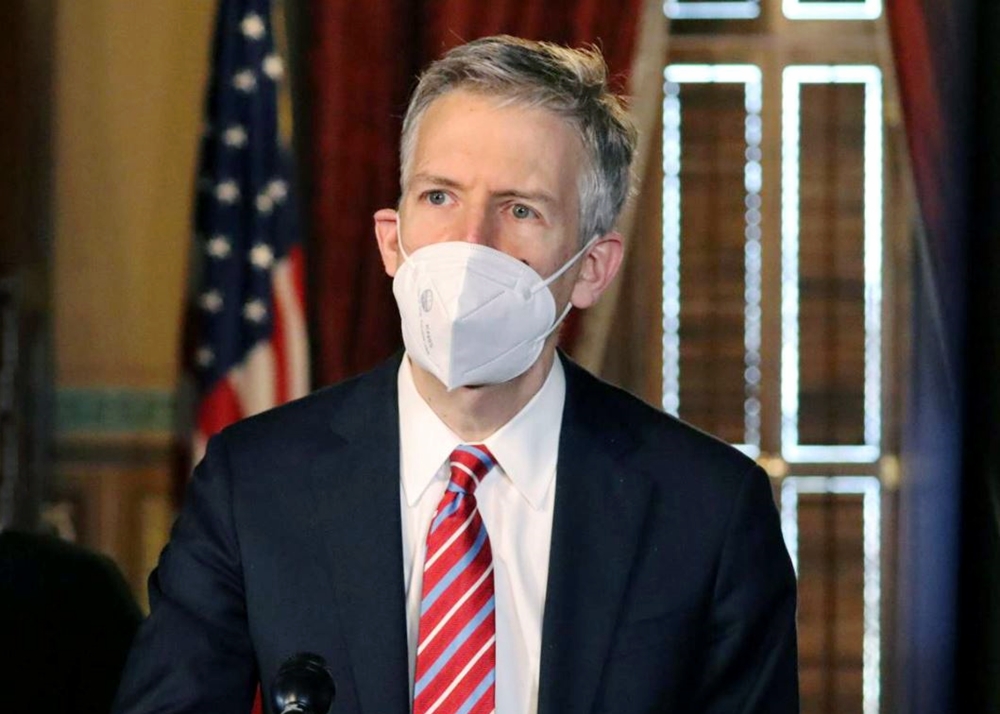 The messages show that one week before the Jan. 22 press conference to announce the reopening of eateries, the leaders of the state Department of Health and Human Services shared a plan to generally restrict restaurant capacity to 20 people, a fifth of what the limit ended up being. Having a "ton of people" in a room increases the risk that one person has Covid-19 and the risk of a "super spreader," wrote Robert Gordon, the state's then-health director, in a separate email on Jan. 15.

The emails suggest there were internal concerns about looming jumps in coronavirus cases. In recent weeks, Michigan has moved from near the bottom of rankings for new cases per population to the top, but restaurants haven't necessarily been specified as the main culprit.

... "We continue to emphasize dining indoors at restaurants is a high-risk activity," Gordon said in the initial draft version of a press release announcing indoor dining could relaunch on Feb. 1. "It requires removal of masks which are scientifically proven to reduce the spread of the virus. We urge everyone to continue getting take-out, delivery or dining outdoors if possible."

Gordon's abrupt exit, which came with a $155,506 salary payout and a confidentiality agreement, has been the focus of attention, with many contending such arrangement should not be granted for public employees. Under pressure, Whitmer agreed to release information about the separation.