U.S. Rep. Debbie Dingell is getting involved in a lawsuit that accuses Eastern Michigan University of covering up a series of sexual assaults on campus, involving at least 11 reported victims. 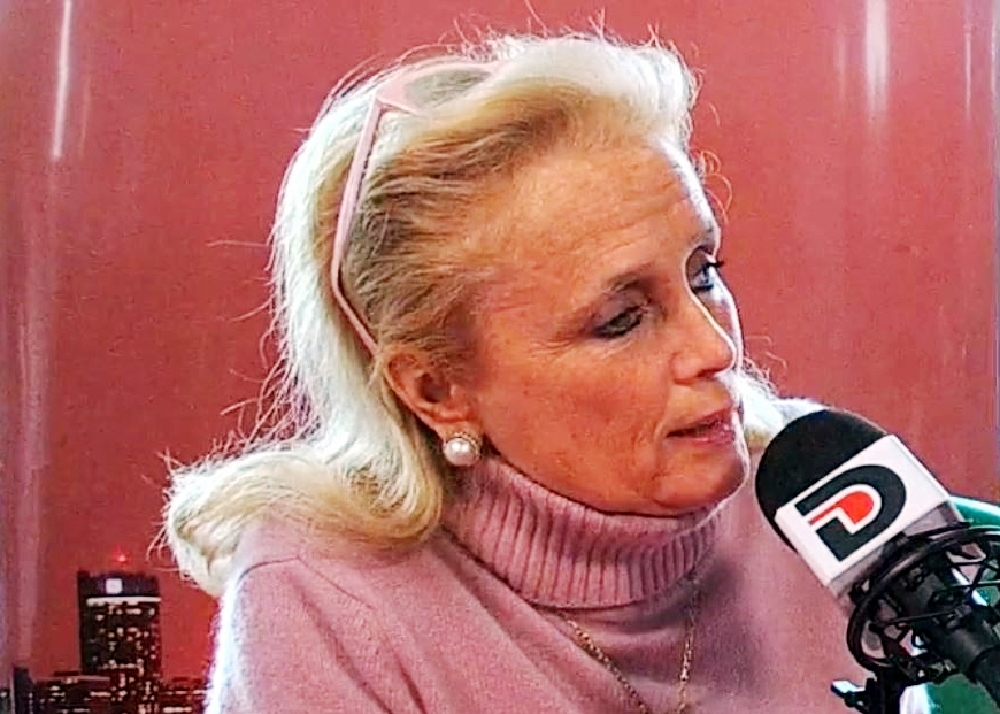 The Detroit News reports that Dingell sent a letter to Education Secretary Miguel Cardona, asking questions about EMU's conduct around the investigations:

Dingell, D-Dearborn, said in the letter she has "deep concern" about whether EMU is enforcing Title IX policies and raised a number of questions including whether the U.S. Department of Education is investigating claims made in the lawsuit.

She also said during an interview that she is not "going to let go of this issue."

“I'm deeply disturbed by the number of allegations, and I've asked a lot of questions,” Dingell said. “I think some women were afraid to go forward. And I have a lot of questions about how, when people are afraid, we still investigate and ensure that both men and women are attending school in an atmosphere where they feel safe.”

The university, via a spokesman, denied any wrongdoing.