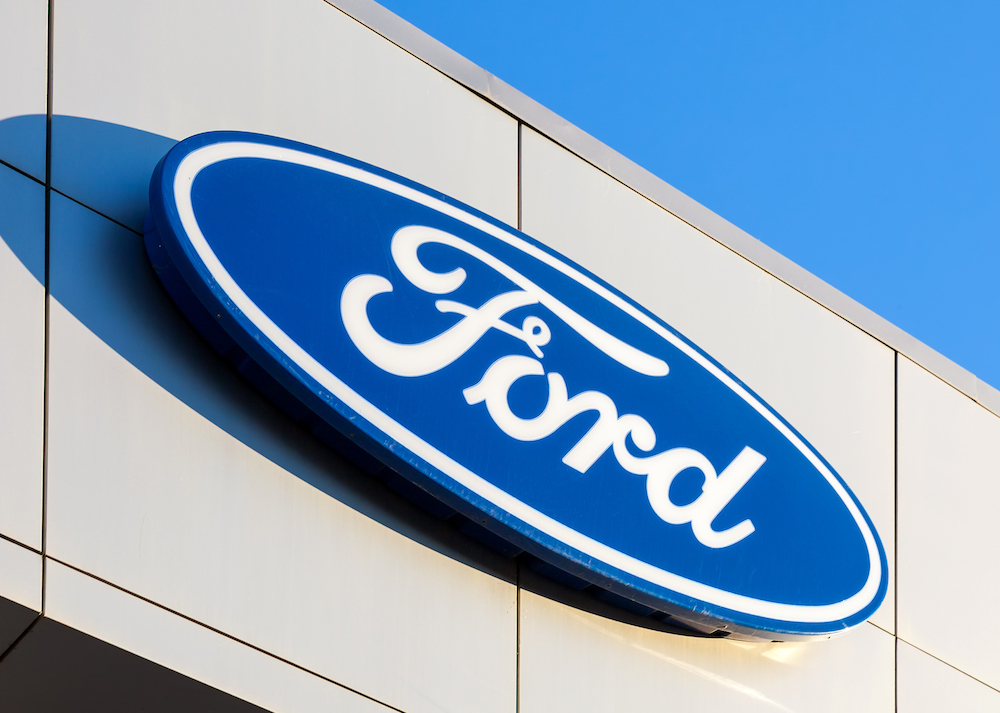 In January, Ford Motor Co. suspended political action committee contributions following the attack on the U.S. Capitol, and after a number of Republicans voted against certifying Joe Biden's election.

Ford Motor Co's political action committee (PAC) is resuming making political donations and it will not issue a blanket ban on Republicans who objected against the certification of President Joe Biden's 2020 election win.

"Some have suggested that we should no longer support Republicans in Congress who voted against certification of the 2020 Presidential election," the PAC wrote to its members. "However, the feedback we received from our discussions strongly favored vetting candidates and committees on an individual basis, rather than by applying a broad 'litmus test' on certain issues."

Three Michigan representatives -- Jack Bergman, Tim Walberg and Lisa McClain -- were among those voting against certifying electors from Pennsylvania and Arizona.