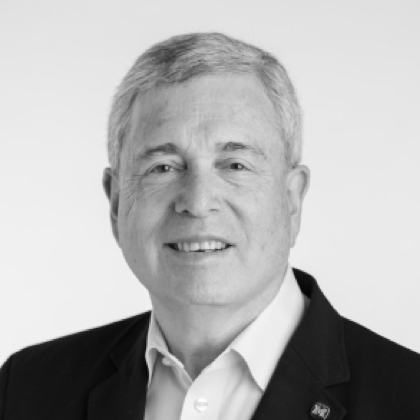 Regent Ron Weiser rejected the University of Michgan Board of Regents' call for his resignation Friday, saying he "won't be cancelled."

Colleagues censured Weiser for misogynistic and hateful remarks about Michigan's top Democrats at the North Oakland Republican Club on March 25, and called for his resignation from the elected position, The Michigan Daily reports. Chairwoman Denise Ilitch also removed Weiser from committee assignments. 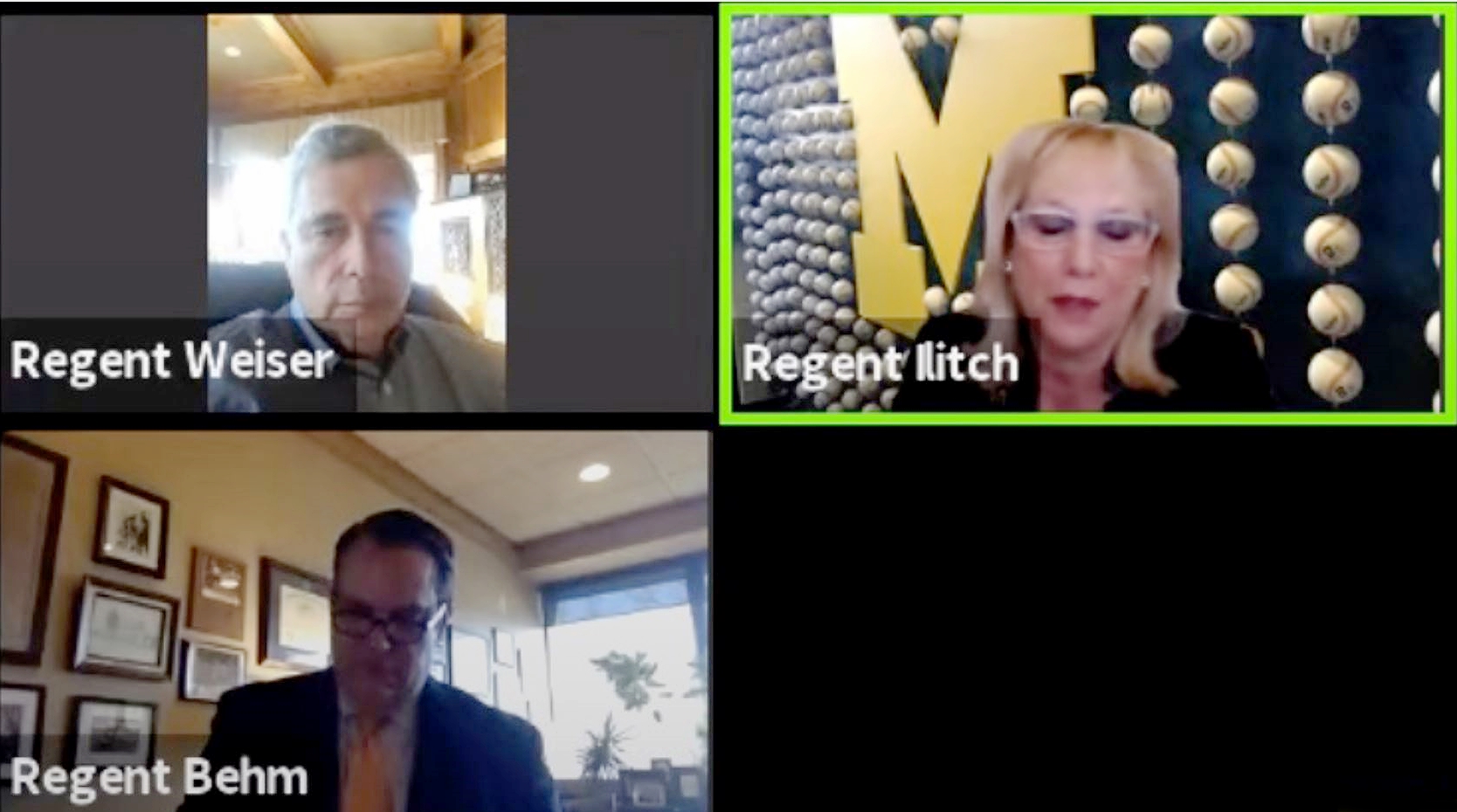 Weiser and board colleagues Denise Ilitch and Michael Behm on Friday morning.

“I take full responsibility for what I said,” Weiser said at Friday morning's Zoom meeting. “I agree with part of this resolution, but I will not resign… I will not be canceled.” (A 34-minute video of the meeting is below.)

After Friday's contentious session, a Southfield law firm partner who's one of the eight regents tweeted:

What does it say about a colleague who has told deans and members of the media that “I’ve given too much money, they can’t touch me” as recently as yesterday. Does that sound like someone who is sorry?

Too often in our society, dehumanizing, violent, and sexist language is a “woman’s problem,” and we require women to carry the burden of responding. In a small way, we did not: it is everyone’s problem, and it is incumbent on men to stand up as well. Period.