New cases of Covid-19 in Michigan totaled 8,413 Saturday, the sixth-highest number since the second-wave peak of last December. It's also a sharp increase over the day before, when 5,498 new cases were detected. The state also recorded 57 deaths, boosting the total to 16,218. 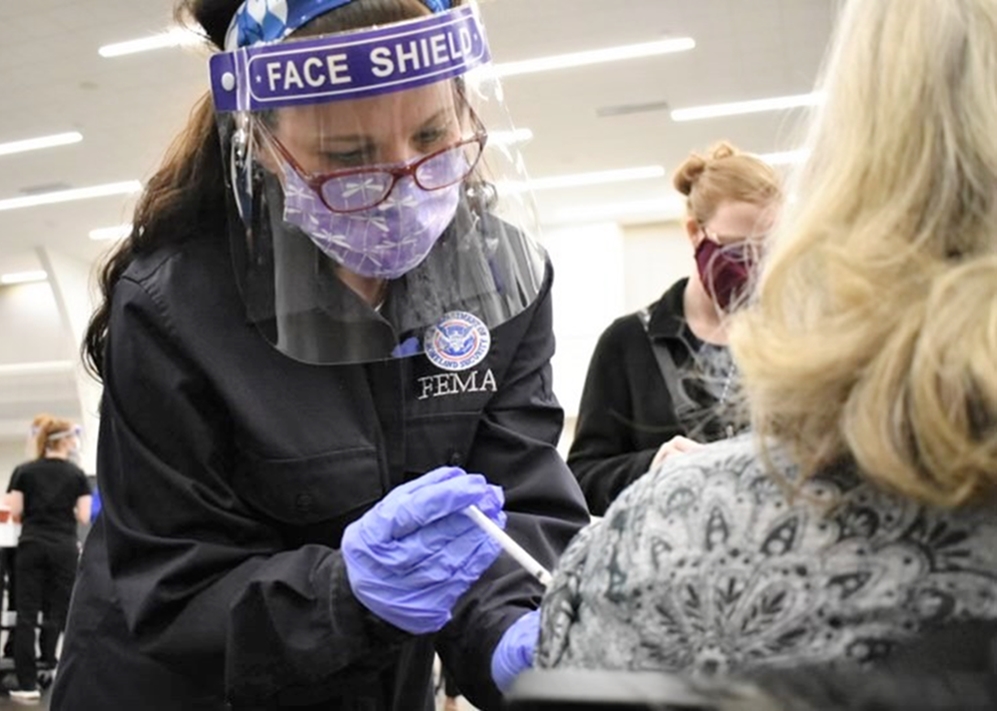 Some of the hardest-hit counties are Macomb, Saginaw, Kent, Ottawa, Branch and Cass in the lower peninsula, and Dickinson in the upper peninsula. All had case totals above 77,152 per million people, the standard the state uses to measure proportionality in areas with disparate populations. The test positivity rate is 17.6 percent, a bump from 15 percent, where it had been hovering in the past week. The state goal is 3 percent.

This third wave has been rising since last month. Health officials have blamed it on the spread of new variants of the disease, which make Covid easier to contract, and were first identified in the state in March.

Dr. Anthony Fauci, the leading infectious-disease physician in the U.S., last week said it was "very likely" that certain restrictions were lifted too soon in Michigan, which may have contributed to the spike.

Spring-break travelers may also spread the disease, which led the state to set up 37 pop-up testing sites around Michigan. Those intending to travel, or returning from trips, are urged to get a test.