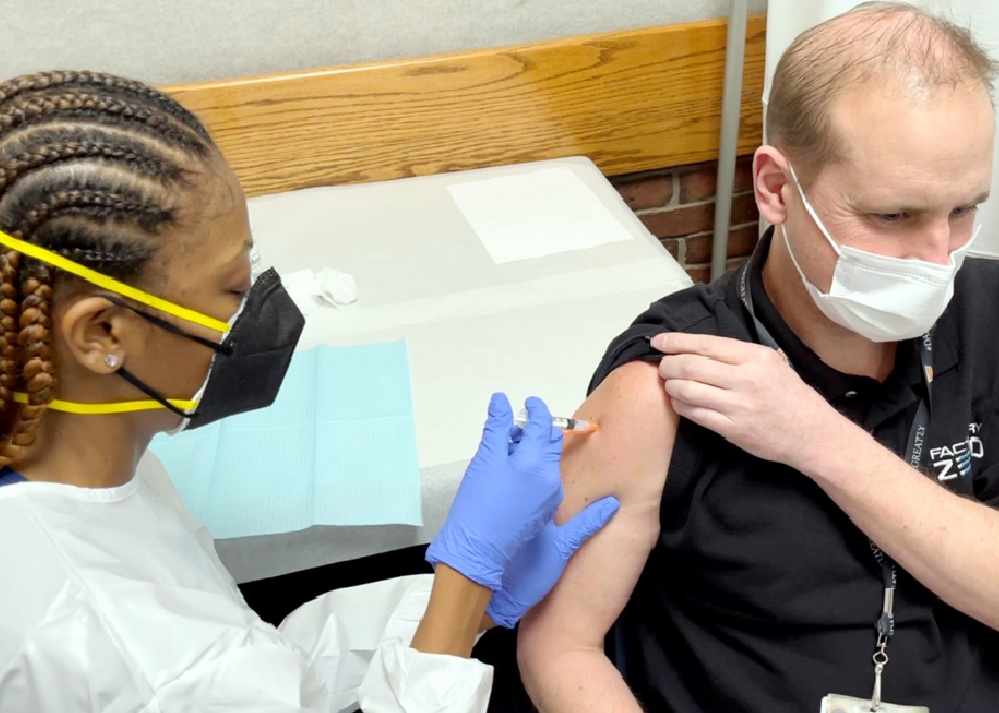 Late last month, Deadline Detroit reported that an Oakland County woman who was fully vaccinated contracted Covid. At the time, the state said 145 others had contracted the virus at least 14 days after their second vaccine.

Now, the state says as many as 246 fully vaccinated Michigan residents have gotten the disease and three have died, the Detroit Free Press reports.

Local, state and national health officials have reminded people that the shots aren't foolproof against contracting the virus. But authorities have promoted them as a way to prevent serious illness, hospitalization or death, so the deaths seem surprising.

Some of the 246 people may ultimately be excluded from the state's tally of vaccine breakthrough cases because they may have had earlier coronavirus infections and still tested positive two weeks post immunization.

"These cases are undergoing further review to determine if they meet other (Centers for Disease Control and Prevention) criteria for determination of potential breakthrough, including the absence of a positive antigen or PCR test less than 45 days prior to the post-vaccination positive test," said Lynn Sutfin, a spokeswoman for the Michigan Department of Health and Human Services. 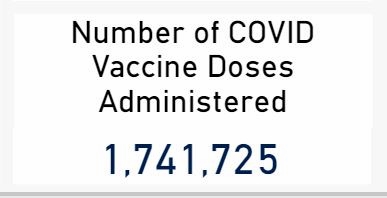 The numbers represent a miniscule number compared to the number of people vaccinated in the state -- 1.7 million fully vaccinated residents, plus another 1.2 million awaiting a second dose.

In general, the very low number of fully vaccinated people who get infected is best illustrated in studies cited in The New England Journal of Medicine.

One found that four of 8,121 fully vaccinated employees at the Southwestern Medical Center in Dallas still contracted Covid.  Another study at UC San Diego Health and the David Geffen School of Medicine at the University of California found seven out of 14,990 workers tested positive two or more weeks after getting a second dose of either the Pfizer or Moderna vaccines.