LeDuff: Michigan Gov. Whitmer discovers the downside of being surrounded by pillow fluffers and hipsters 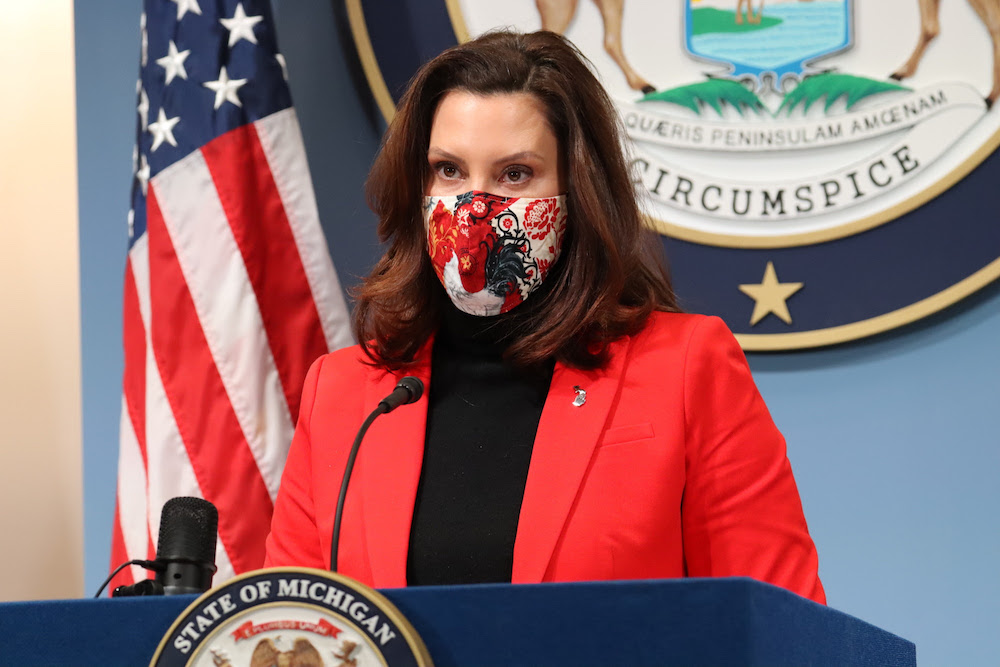 Gretchen Whitmer is finding out the hard way what happens when you surround yourself with pillow fluffers and hipsters in brown leather shoes.

When there's nobody competent to tell you no, you'll eventually be exposed as incompetent. Or worse, a hypocrite.

The governor decided to fly to Florida in the midst of a pandemic to visit her father. When the truth arrives – and it always does – instead of straightforward answers, the governor's handlers draft opaque excuses that only serve to further enrage the public, people whose lives and businesses have been turned upside down by the pandemic and her shifting responses to it.

When I asked Gov. Whitmer's press people Monday afternoon if she had recently flown to Florida, those advisers scrambled to whip up a half-baked dung pie of non-specifics. Then they released it to the general media. I had to read the answers to my questions in someone else's report.

While those advisers confirmed Whitmer's out-of-state trip to see her ailing father Dick, they would not specify when she went to Florida, whether she went there at all or on whose plane she flew.

“Due to ongoing security concerns,” the bizarre statement read, “we will not comment further on the governor's personal schedule.”

That's the exact answer I got last week when I asked if the state's top health official, DHHS Director Elizabeth Hertel, had beat it down to Margaritaville for spring break while the virus raged on here in Michigan.

“We do not discuss the director's personal schedule.”

Remember, this was at the same time the governor was lecturing her subjects in Michigan to avoid spring break in Florida because of the the raging UK variant there.

In a time of crisis, leaders lead. When you're caught, you tell the truth. You don't shop for milquetoast interviews with Cable Ken and Broadcast Barbie. You don't blame the Supreme Court or the state legislature for taking your “tools.” You don't hide behind statements of “health guidelines” and “positivity rates.”

We followed the governor's orders. Not because we liked them, but because we thought we were all rowing this boat together.

Today, it seems, that ship has sailed.

Charlie LeDuff hosts a weekly podcast, "The No BS Newshour."