A speaker at a gathering at Detroit Police headquarters on Tuesday.

A mural of George Floyd on 8 Mile in Detroit. (Photo: Violet Ikonomova)

Michigan's Democrat political leaders and activists are celebrating a guilty verdict in the murder of George Floyd, while saying work continues to dismantle the racism that ended his life.

"For George Floyd and his family, justice. For the rest of us, a reminder to continue pushing for justice in every corner of our society," Gov. Gretchen Whitmer said of a Minneapolis jury's decision to convict officer Derek Chauvin of all three charges against him, including second-degree unintentional murder.

"No verdict can bring George back, but his legacy will live on," she continued. "Last year, millions of people around the world spoke with a collective voice when we said Black Lives Matter. Together, we will continue tackling the deep-rooted, structural racism and inequity present in our institutions and faced by Black Americans every day. Our work is just getting started."

Lieutenant Governor Garlin Gilchrist, who is Black, echoed the sentiment.

"This verdict is a good outcome, and it was made possible by the community organizers, faith leaders, and law enforcement officers, who had to courage to make their voices heard, but the work is not done," he said. "We must continue to press for policies that protect and expand access to justice and opportunity."

“The conviction of Derek Chauvin for the murder of George Floyd is, I hope, a turning point for our country and for policing in our country. As both a career law enforcement officer and a Black man, the video of the killing of George Floyd was difficult to watch. It was even more painful to witness people claim that what we all saw didn’t really happen. The jury today made clear with this verdict that this was exactly what we knew it was

The organization Detroit Will Breathe, which gathered almost nightly following Floyd's May 25 killing, said people must continue to take to the streets to effect further change. 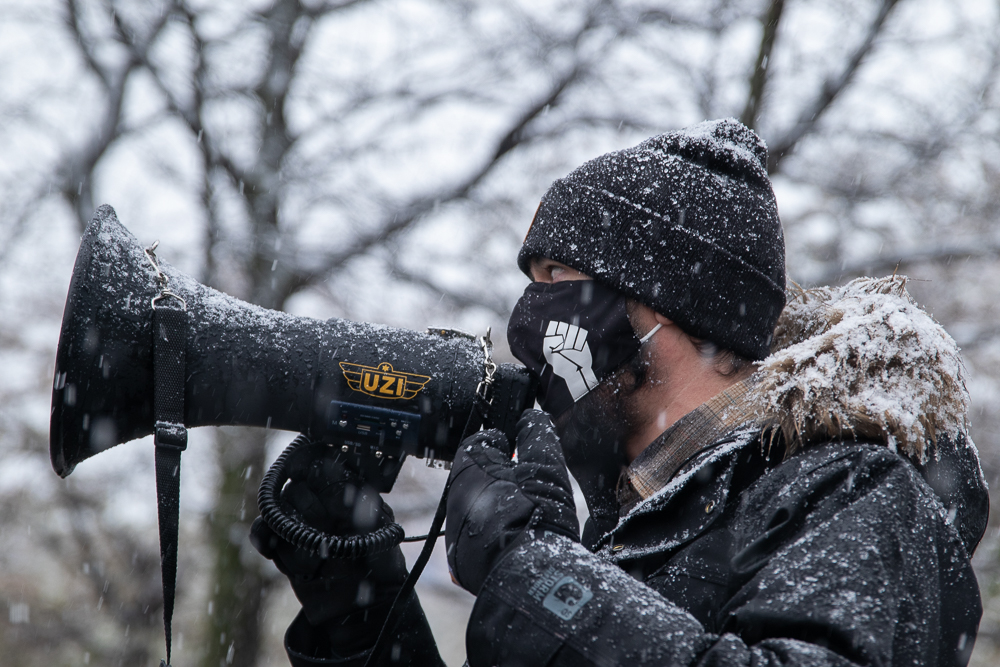 Speaker at the Detroit Will Breathe gathering 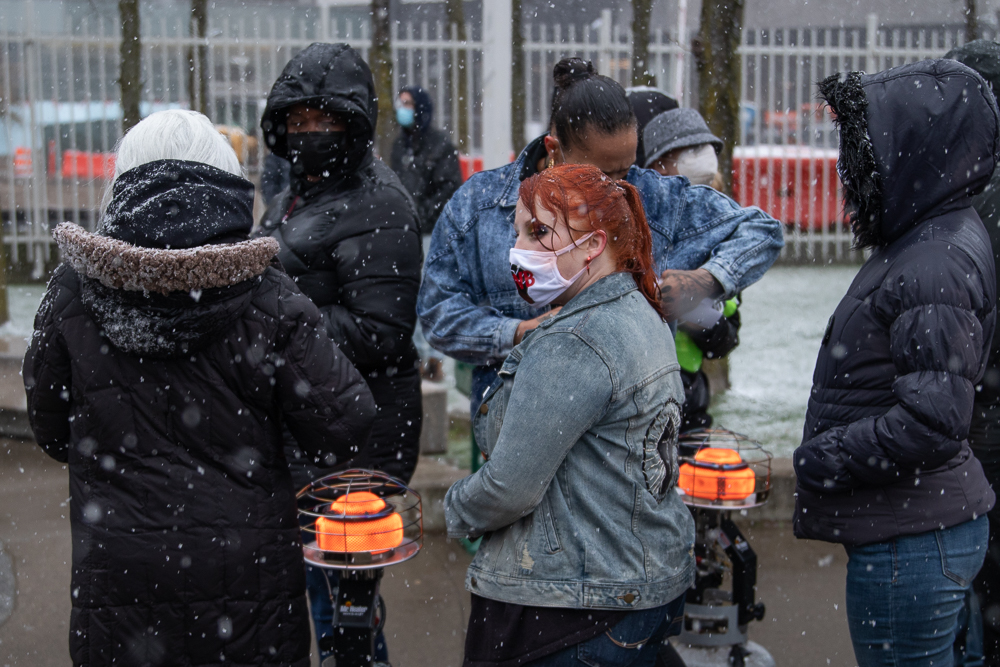 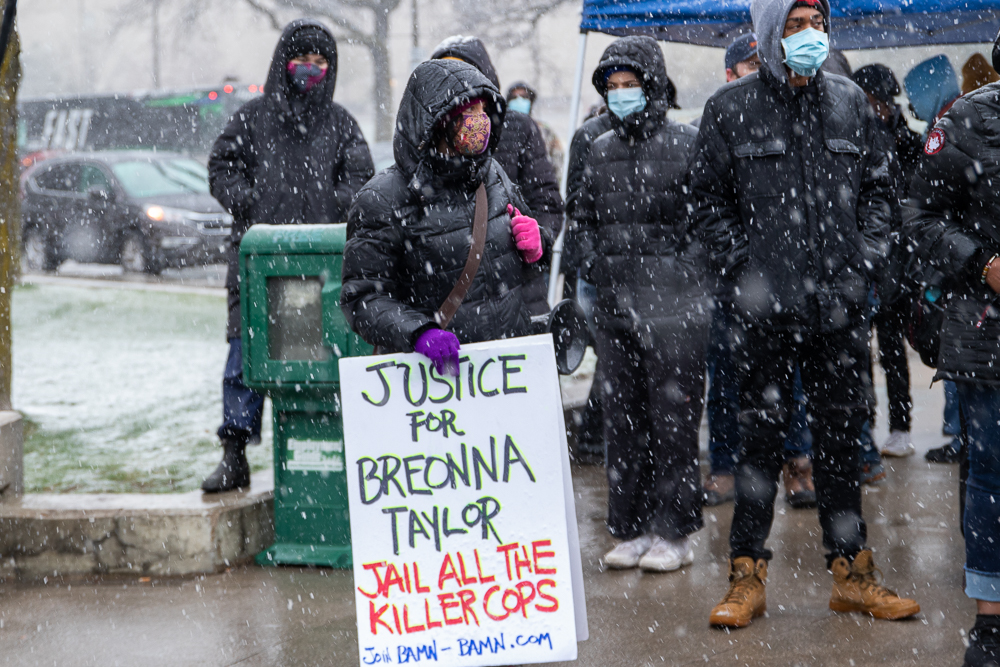 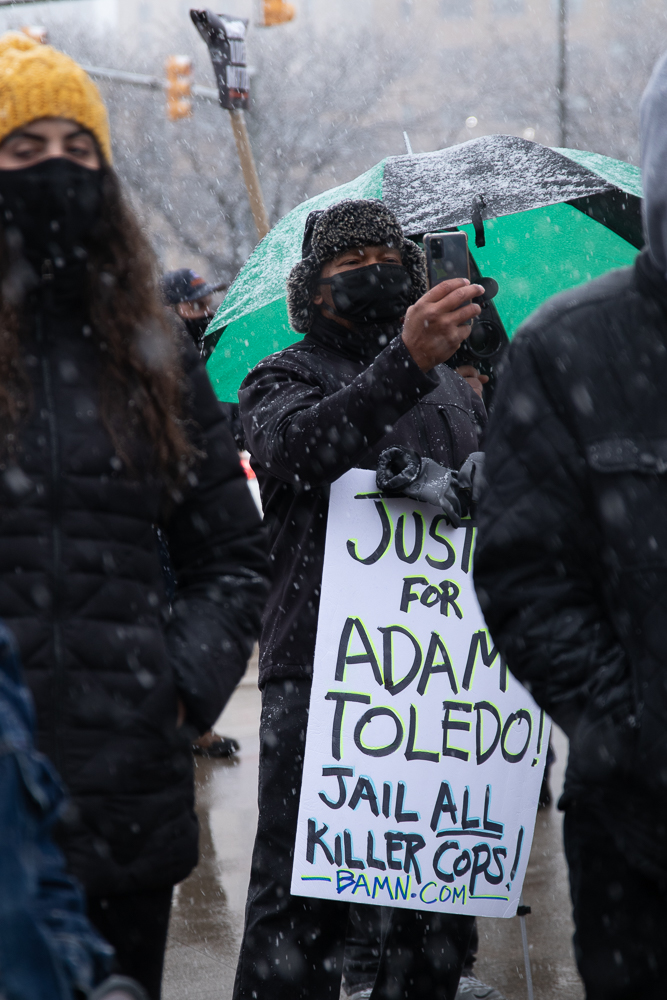 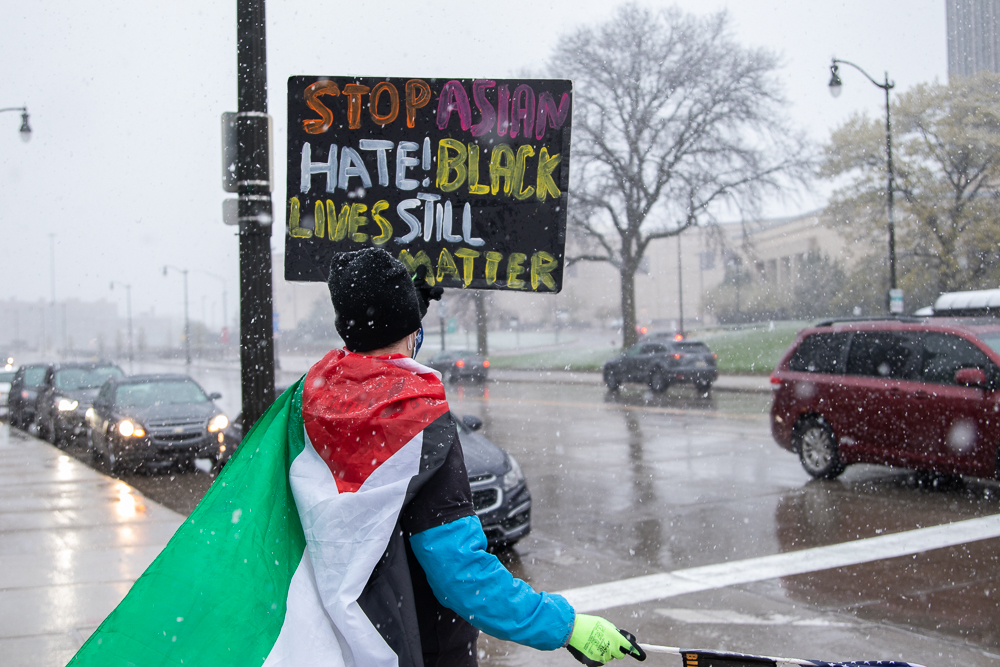 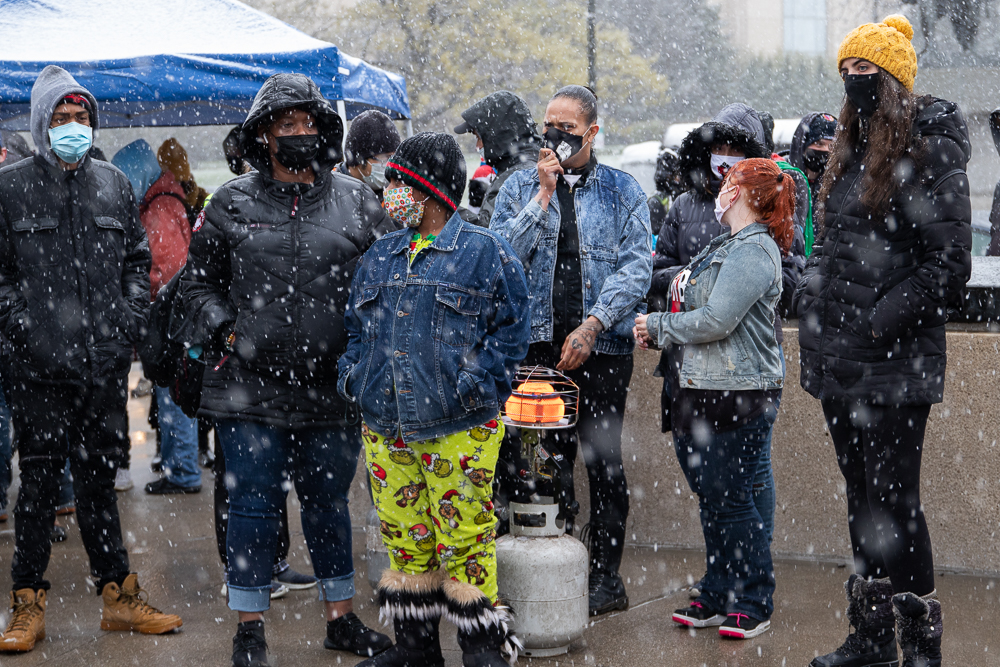