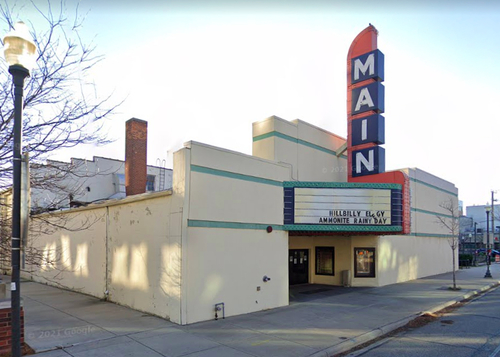 Landmark has opted to temporarily close the independent and art house tri-plex in operation for 80 years in the city's downtown. The Detroit News reports:

"It really just comes down to finances and attendance," Margot Gerber, VP of marketing and publicity for Landmark Theatres, which operates the Main Art, said Thursday. "The decision has been made to try and keep theaters closed that aren’t covering their expenses. As far as when it will reopen, I’m not exactly sure."

Across the Landmark chain, which operates theaters in 16 states and Washington, D.C., less than half of its theaters are open. "The business isn't there yet," Gerber says.

Gerber says Landmark, which operates the Main on a lease agreement, will be watching the business and is eager to reopen the Royal Oak theater. "Especially with historic theaters, we don't want to leave them unattended for too long," she says.

Final showings for the forseeable future were Thursday.