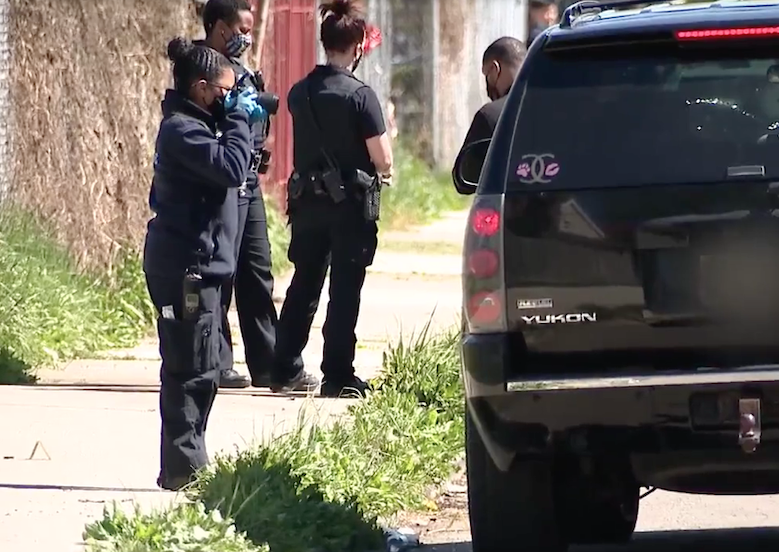 Three men were fatally shot on Detroit's west side around 1 p.m. Sunday in the 5400 block Proctor Street and Panama Avenue.

One victim was inside a GMC Yukon and the other two were found nearby, Fox 2 reports. Two of the men were in the 30s. Police were not clear on the age of the third person or the motive.

No arrests have been made.

Authorities said the men got into a fight that escalated, according to WDIV. WXYZ reports that police are searching for for at least three male suspects who left in two vehicles.