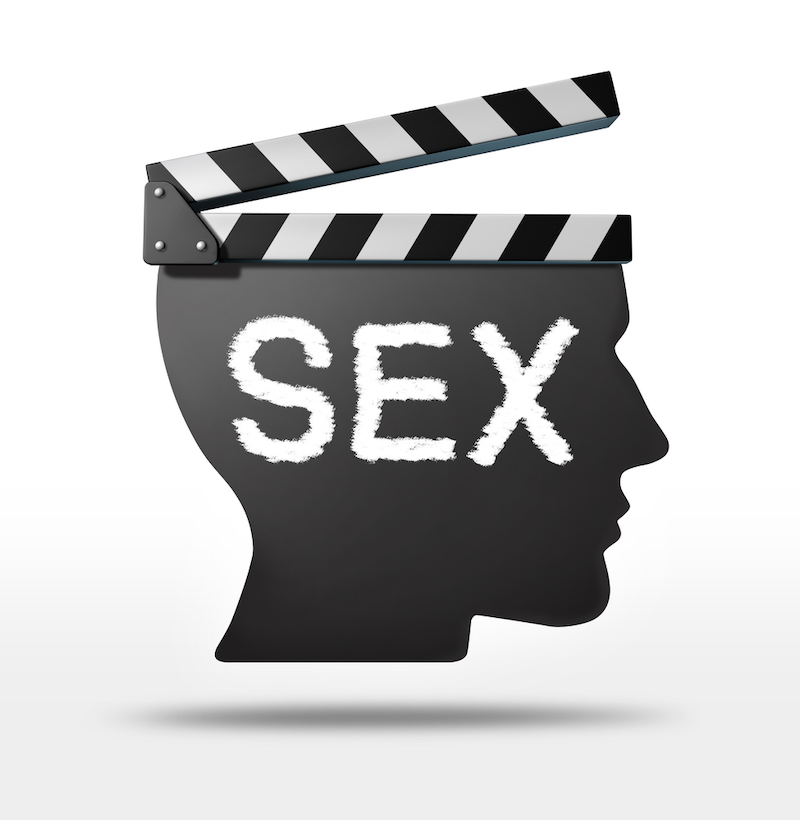 It's not unusual for adult children to disagree with their parents.

But in Dave Werking's case, it's about a sex films stash he brought to his parents' Grand Haven home in Western Michigan after getting divorced and moving in with them in 2016, writes Detroit News reporter Francis X. Donnelly. He had 2,000 adult videos.

His parents warned him not to bring X-rated entertainment. At some point he got into an argument and they kicked him out. It's then they found his extensive stash of sex tapes, the paper reports.

In 2019, Werking, now 42, sued his parents in U.S. District Court in Kalamazoo, accusing them of destroying property that was “pornographic in nature” but not “illegal in nature.”