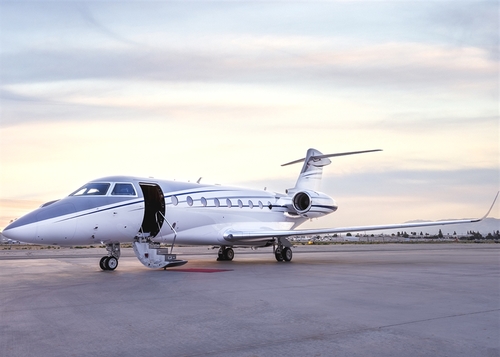 Gov. Gretchen Whitmer is still untangling herself from controversy over her March flight to Florida to visit her father.

The trip has prompted FAA scrutiny, prompting a change in how the flight will be paid for, the Free Press reported Thursday. Instead of having her nonprofit cover the approximately $28,000 trip — a move announced to quiet concerns she could owe a political favor had the jet ride been free — Whitmer will now use funds from her political campaign.

The issue is that the plane's owner does not have a license to operate charter flights. For unknown reasons, the FAA says the plane owners' license does allow for flights paid for with campaign donations.

The Freep reports additional new information on the trip, gleaned as the legislature's House Oversight Committee takes a closer look: