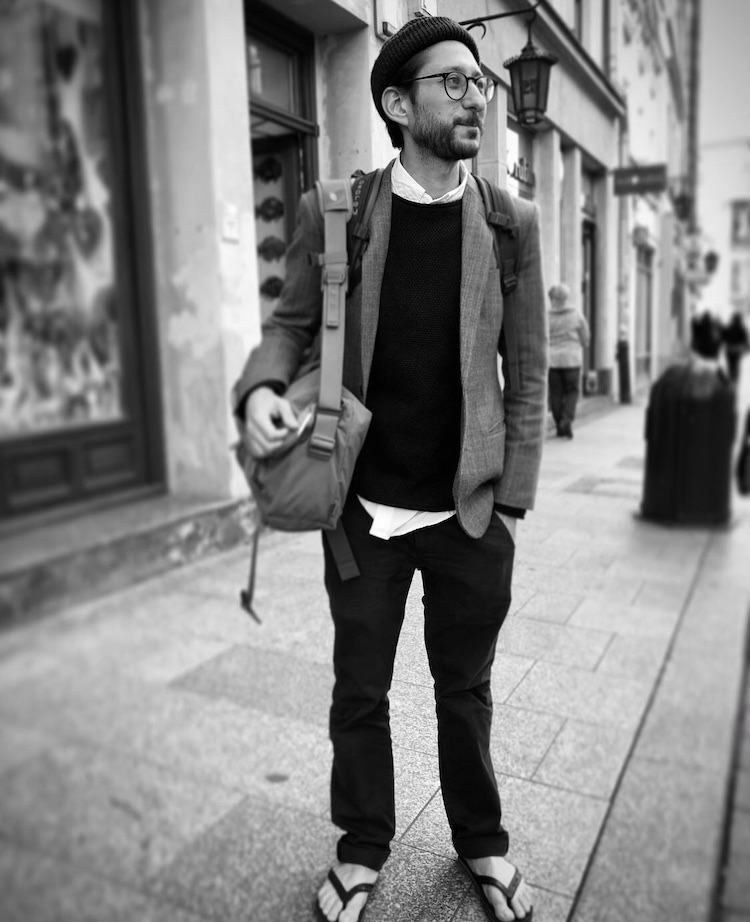 Amnesty International on Thursday joins others condemning the detention of Metro Detroit native Danny Fenster in Myanmar, a Southeast Asian nation run by military leaders since a February coup.

"Amnesty International believes that Danny Fenster was arrested for peacefully exercising his human rights. He must be released immediately and unconditionally," posts the prominent human rights group based in London.

No reason has been given publicly for his detention, which the U.S. State Department says it's watching. "We take seriously our responsibility to assist U.S. citizens abroad and are monitoring the situation," says a statement quoted by The Daily Beast.

On Thursday morning, a person at the Myanmar Embassy in Washington told Deadline Detroit that the country's ambassador was at the U.S. State Department and unavaible to talk. Subsequently, the ambassador did not respond immediately to an email inquiring about Fenster's detention.

“The arrest of Danny Fenster is a reminder of how the media in Myanmar has been targeted for trying to expose the human rights violations committed by the military in this ruthless crackdown" since it deposed an elected government, says Emerlynne Gil, a deputy regional director at Amnesty who adds:

"Despite the severe communications blackout, what the world knows about the military authorities’ abuses is a credit to the courage of journalists. ... Journalists are at the frontline of the struggle to expose the truth on what is happening in Myanmar today.

“The brazen violence, intimidation and harassment the military authorities are levelling at them only illustrates how powerful exposing the truth can be. Individual journalists can be threatened, arrested or even meet a worse fate, but Myanmar’s free media as a whole can never be silenced." 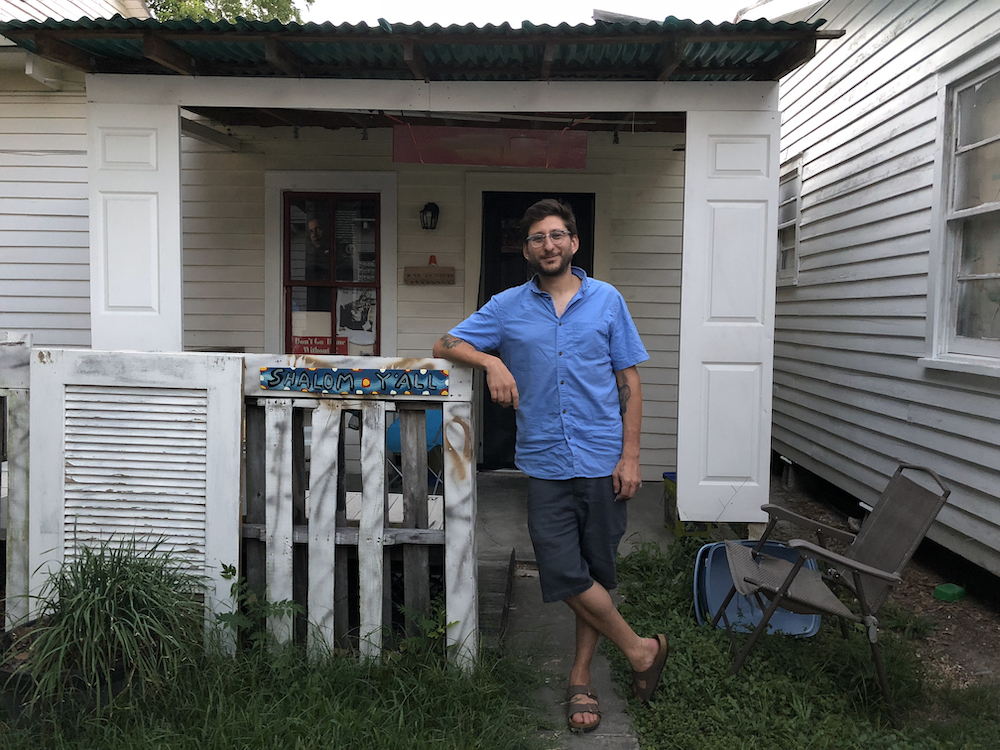 Though dozens of journalists have been detained in the past three months, Fenster is the first American held. At least three other foreign media members were released after weeks at the same Insein Prison in Yangon, the largest city.

Not hearing from him is "extremely painful," his wife Juliana tells The Daily Beast.

"We are grateful for all the support and all the love coming from different people, from all around the world, and it helps to keep us going until he is released.

"Danny is a gifted writer and a talented journalist. A storyteller," she added. “He loves to travel and to learn about other people's cultures. He is a loving partner and the kind of person that makes friends wherever he goes."

Bryan Fenster, Danny's older brother, told Deadline Detroit Thursday: "We've still no word on the condition of my brother, but we have the backing of all the right people. We're remaining hopeful that we will hear soon. It's been a mad scramble, naturally.

"If I can steal a line from a favorite of Danny’s [from rapper] 'Killer Mike:' "Plot. Plan. Strategize. Organize. Mobilize." Keep up the communication with our elected officials and sharing stories about Danny."