After being denied access to Metro Detroit journalist Danny Fenster, imprisoned since Monday in Myanmar without explanation, the U.S. government moves from quiet diplomacy to a statement that it's "deeply concerned over the detention."

The State Department, which earlier just acknowledged awareness of the situation, on Friday let a spokesperson say more about the 37-year-old from Huntington Woods who was blocked from flying home and reportedly is at a prison in Yangon, the Southeast Asian country's largest city. He's the managing editor of a magazine called Frontier Myanmnar. 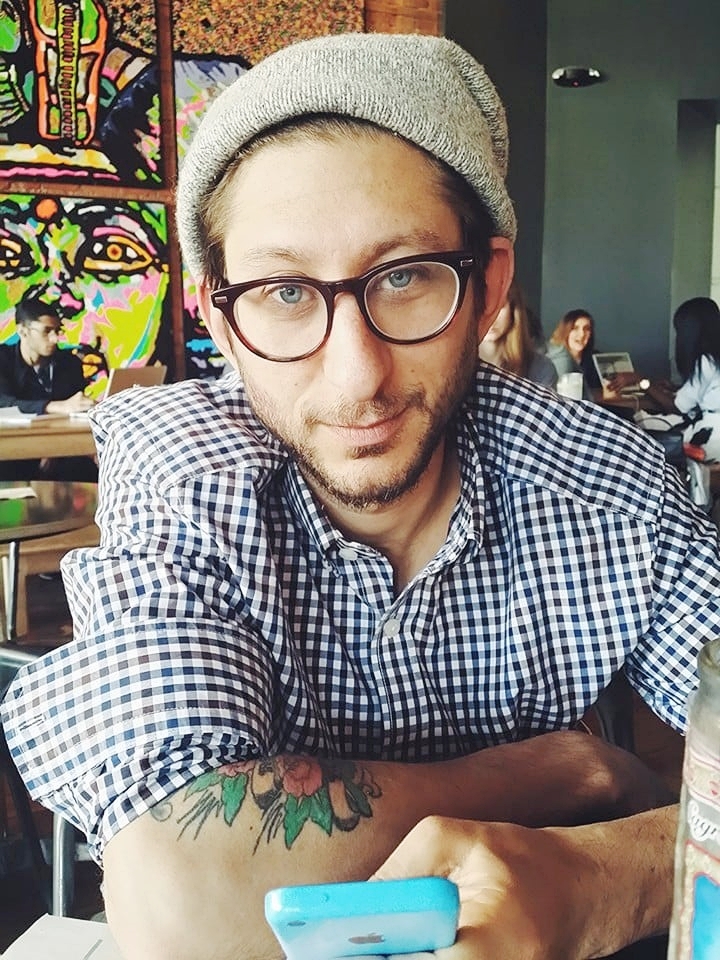 "We have pressed the military regime to release him immediately and will continue to do so until he is allowed to return home safely to his family," the unnamed Biden administration representative is quoted by CNN as saying. Generals seized control in February, unseating elected leaders.

The State Department spokesperson said consular officers from the U.S. Embassy "have sought to visit Daniel, but have thus far not been afforded access to him by regime officials."

"We urge the Burmese regime to grant consular access, as required by the Vienna Convention on Consular Relations, without delay, and to ensure proper treatment of Daniel while he remains detained.

"Free and independent media is indispensable to building prosperous, resilient and free societies," the spokesperson said. "The detention of Daniel Fenster, as well as the arrest and use of violence by the Burmese military against other journalists, constitutes an unacceptable attack on freedom of expression in Burma." 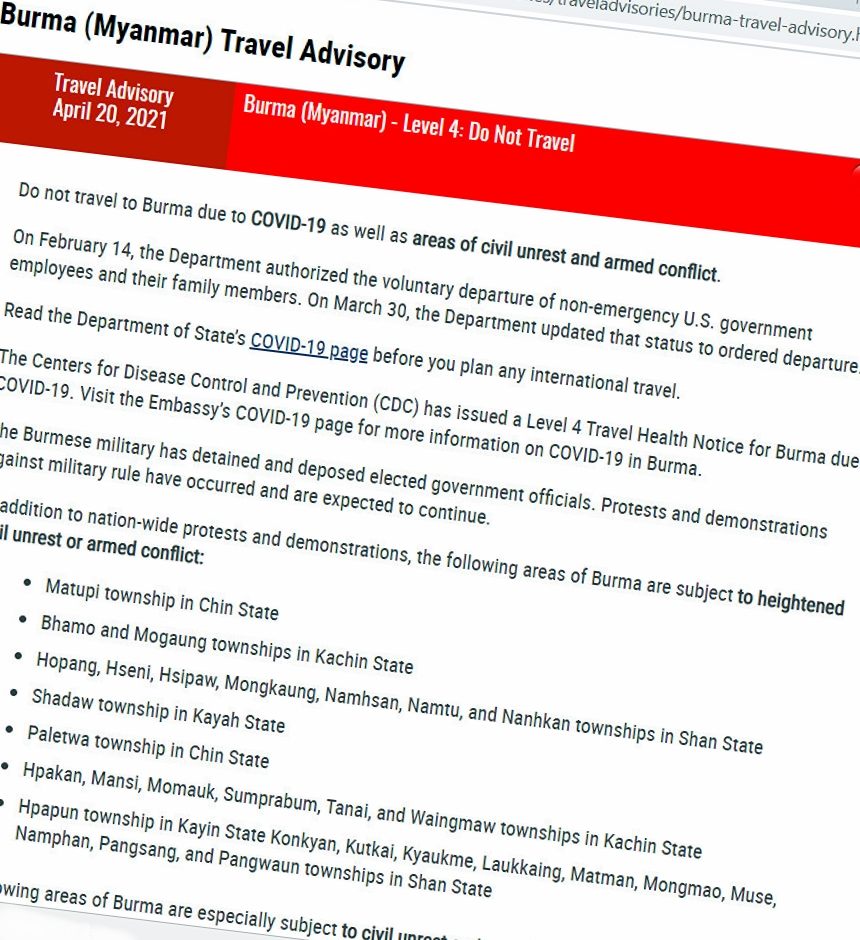 Though the military government changed the country’s name to Myanmar in 1989, the U.S. government continues to use its former name from a British colonial era. A State Department fact sheet says the country "faces significant ongoing challenges and deeply troubling human rights issues centered on a powerful military that acts with impunity."

An April 20 "do not travel" advisory from the department says "civil unrest and armed conflict" make visits risky. Non-emergency U.S. government employees and family members were ordered to leave at the end of March.