Boating season off to a rough start Downriver 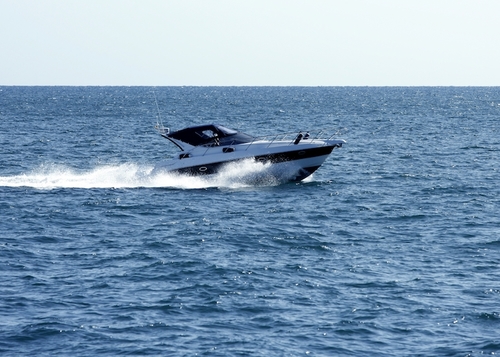 Be careful out there (File photo)

Saturday's strong winds left four boaters stranded on a sea wall in the Detroit River at Wyandotte, after their fishing boat took on water and stalled.

When the individuals abandoned the 17-foot fishing boat, because they believed it was sinking, it began to float downstream.

The individuals were found standing above the water on a break wall near the BASF facility in Wyandotte, holding on to the fence, according to the Wyandotte Fire Department. They refused further medical treatment and were returned to the area where they launched the boat. No one was injured.

That's a better outcome than last week, when a similar mishap led to the drowning death of one man near the same spot in the river.

According to The Detroit News, after the U.S. Coast Guard received a report May 21 that "three intoxicated boaters were aboard a small dingy on the river,"

That man's body was found later.