Feud over Royal Oak war memorial leads vets to tell city officials: No parade for you

A dispute over a 40-foot relocation of a war memorial in Royal Oak has escalated to the point veterans are telling the mayor and other city officials they are not invited to this year's Memorial Day parade. 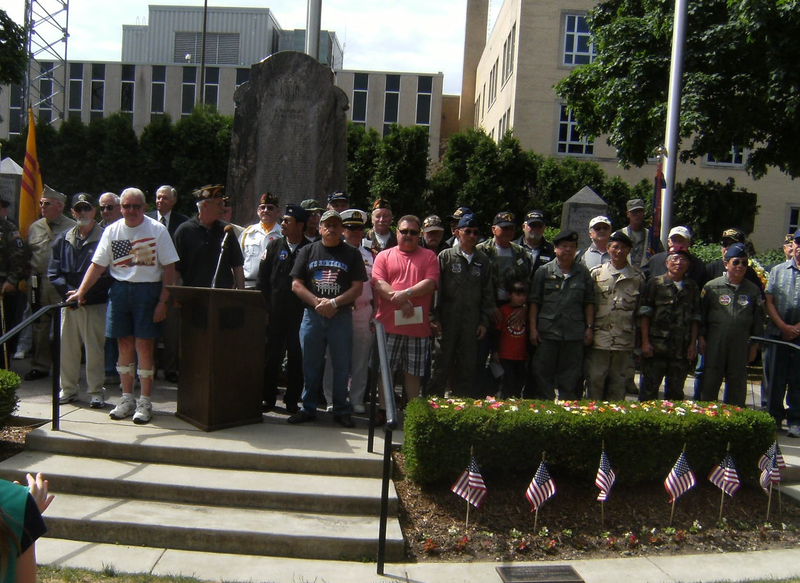 A past event at the Royal Oak Veterans Memorial (Photo: Facebook)

The argument began over plans to construct the new Centennial Park in downtown Royal Oak, which started earlier this month. As part of the construction, the city moved its Veterans Memorial from its original spot to a new location 40 feet to the east.

But local veterans say it's more than just the distance, it's about how the move was done.

"How it was done" translates to "no one asked us to participate in the design and planning process." Also, the new spot for the memorial isn't as large as the old one.

Tom Roth, commander of the local American Legion post, signed the letter to Paruch and others, telling them in all-caps, "YOUR PRESENCE WILL NOT BE WELCOMED."

Paruch says she's coming to the parade anyway, to honor her father-in-law, who died in the line of duty in 1952. And that the memorial has been moved three times since its initial placement, most recently in 2007.

The veterans sued the city, seeking to have the move put to a popular vote in a future election.