Each Tuesday morning, 15 Detroit youngsters sit outside for 45 minutes of reading, music and lessons in a mini-park that looks like a botanical garden.

The colorful setting, filled with 1,200 tulips, is Holland Maze Literacy Park on 15th Street in the NW Goldberg neighborhood. Childhood educator Deleon Williams, a 2015 Wayne State graduate and current master's student, leads the 14-week program that began two weeks ago for pre-kindergarden through fifth-graders. She has been the main preschool teacher at WSU's College of Education Early Childhood Center for the past six years. 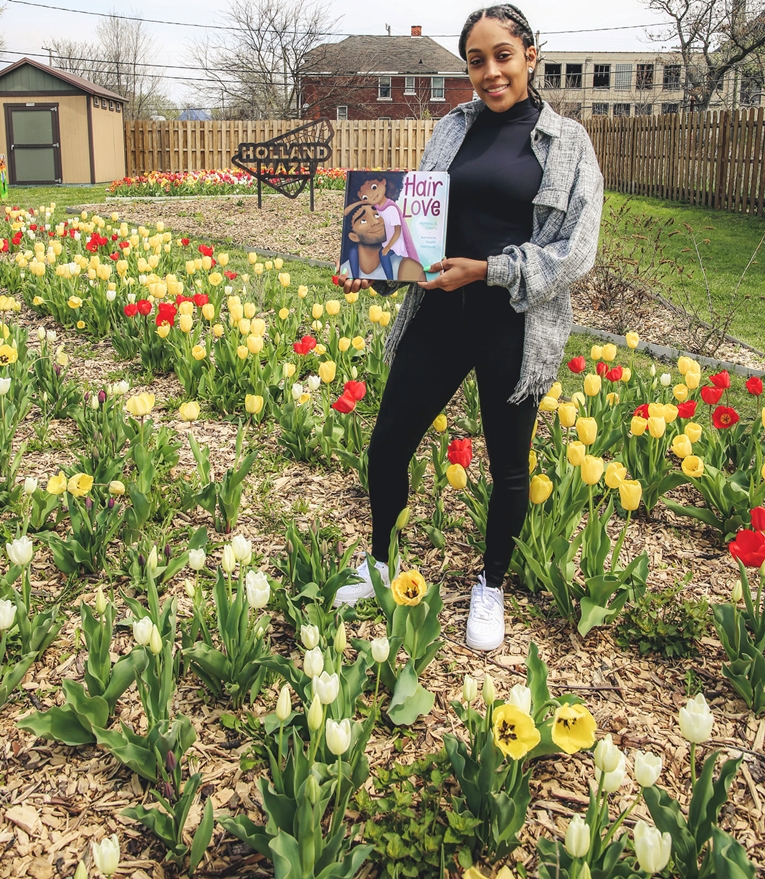 It's organized by NW Goldberg Cares, a four-year-old nonprofit that lists "ensuring a family-friendly neighborhood" as part of its "building a strong community" mission. The area is north of Woodbridge, between West Grand Boulevard and I-94

Park support came from Detroit Future City, an 11-year-old nonprofit that gives grants to improve vacant lots acquired from the city. The NW Goldberg group got $9,000 that "was instrumental in developing our pocket park initiative across our neighborhood," says Daniel A. Washington, its founder and president. "The staff insight and ability to help us understand how to maximize land was needed as we converted blighted property to vibrant, usable space." (He spoke to the Michigan Chronicle late last year.) 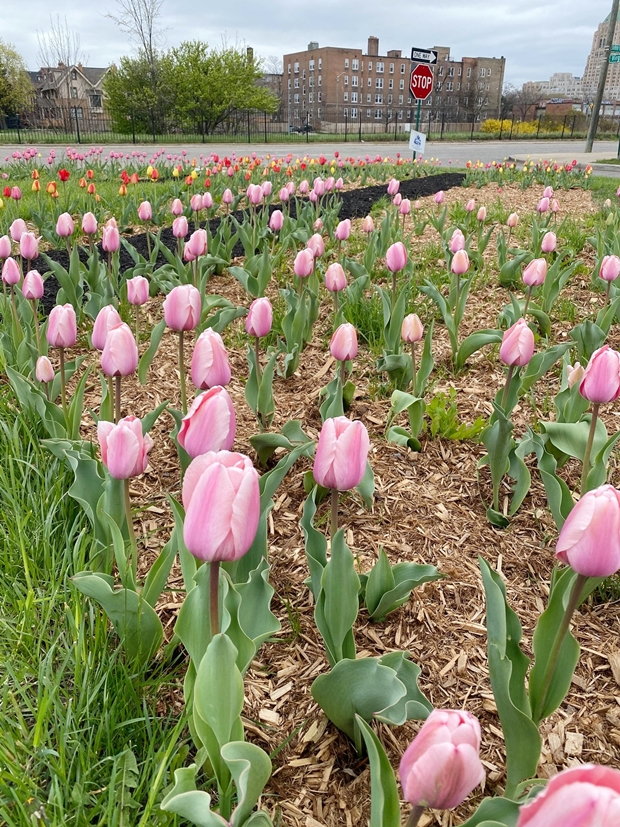 Additional help came from Bedrock Detroit, which donated the flower bulbs and sent volunteers from its architectural team to plant them. "The design is inspired by the tulip fields of Holland, with lots of colorful perennial flowers, bulbs and a small rain garden,"says a NW Goldberg description. It also has a seating area for group reading, a Little Free Library, a community bulletin board and birdhouses. 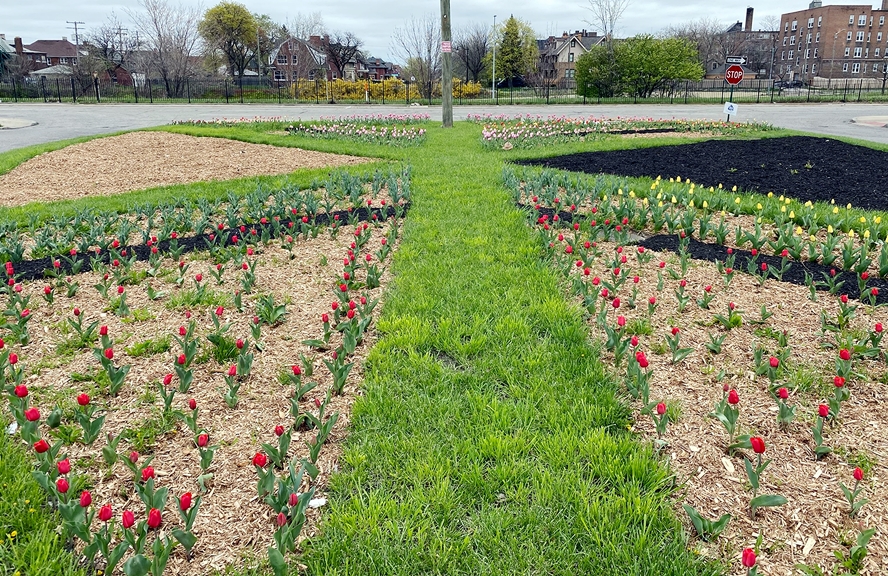 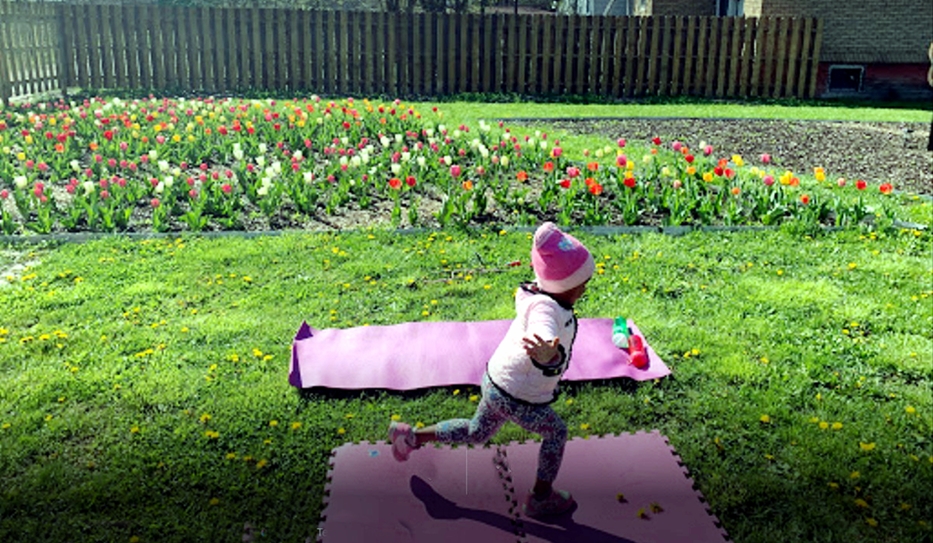