'We are shocked and frustrated,' posts Danny Fenster's magazine in Myanmar after week of jailing

As the unexplained detention of Metro Detroit journalist Danny Fenster in Myanmar stretches into a second week, the magazine where he works expresses frustration over a lack of access or information. 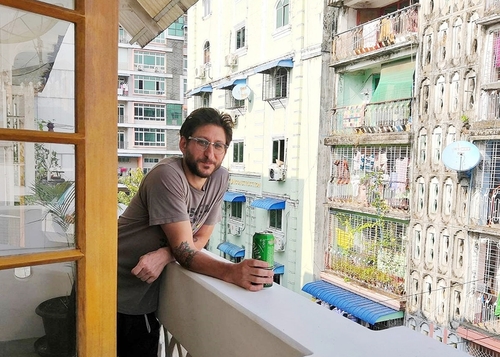 "We are shocked and frustrated that Danny has been detained for no apparent reason," Frontier Myanmar says in a four-paragraph statement on Facebook. Fenster, its managing editor, was picked up May 24 while trying to fly to see his family in Huntington Woods.

Myanmar, a former British colony in Southeast Asia that was called Burma until 1989, has been under military rule since a Feb. 1 coup. 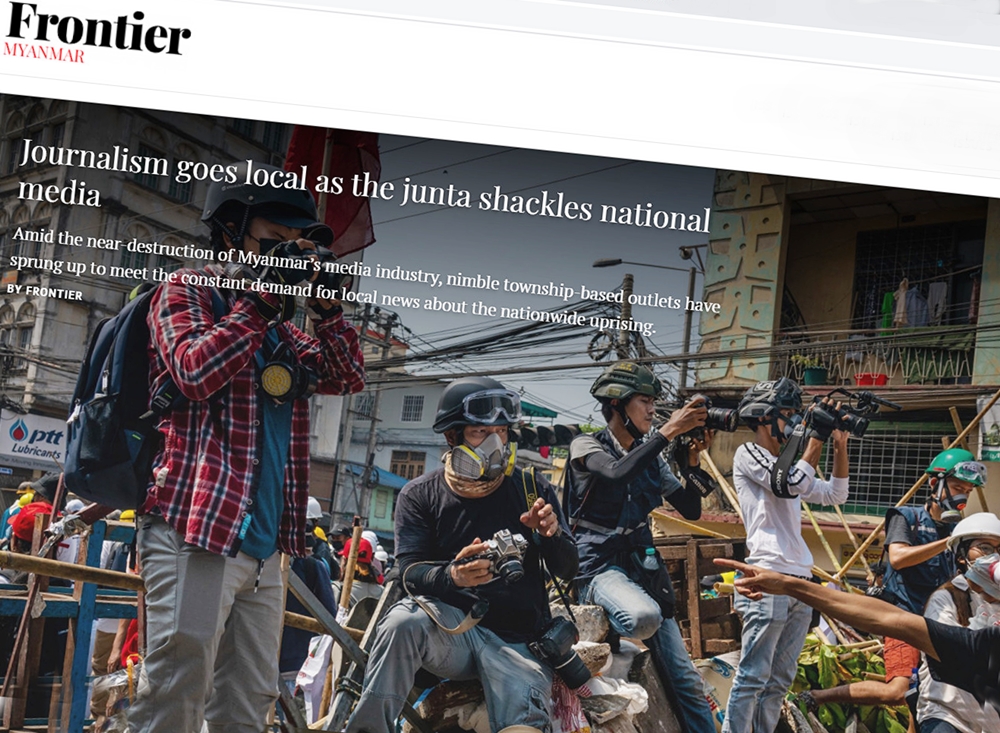 Here's the full post Monday by the online and print magazine:

One week ago, on May 24, Frontier Myanmar’s managing editor Danny Fenster, a 37-year-old American citizen, was detained at Yangon International Airport shortly before boarding a flight to Kuala Lumpur. We understand that he is now in Insein Prison in Yangon.

Danny joined Frontier in August 2020 and is a much-loved colleague. He is thoughtful and compassionate and cares deeply about Myanmar, its people and and his work as an editor at Frontier. We are shocked and frustrated that Danny has been detained for no apparent reason.

We know that Danny has done nothing wrong and we demand his immediate and unconditional release. Our thoughts are with his family and friends at this difficult time, and we will continue to do whatever we can to support him. 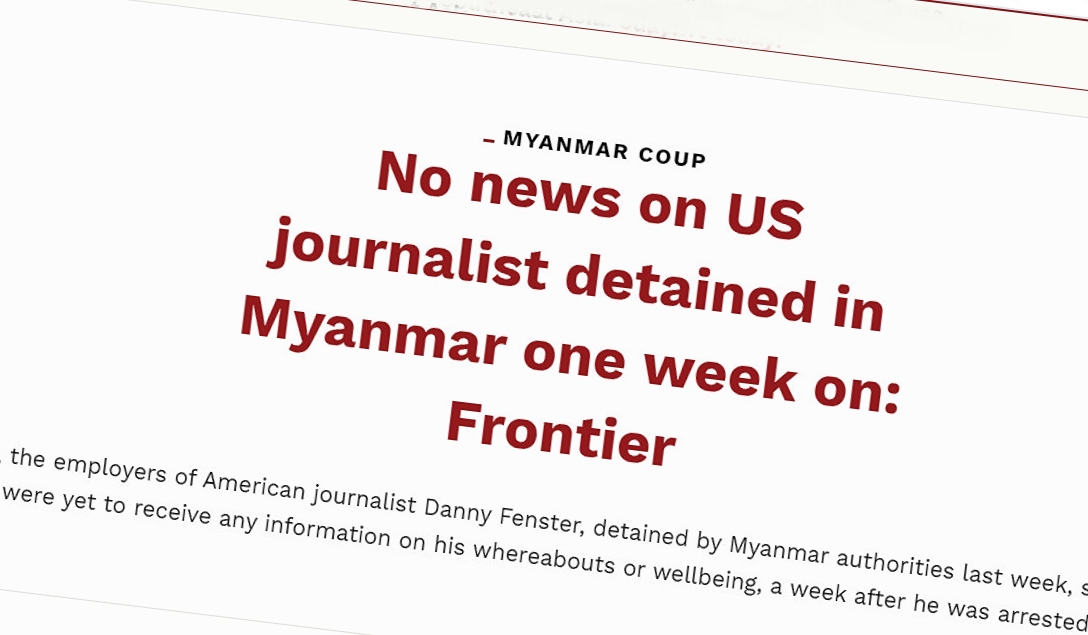 The biweekly magazine's publisher, Sonny Swe, was jailed by a previous government from 2004-13 for his work at The Myanmar Times newspaper, which he co-founded.

In Paris, editor-in-chief Pauline Adès-Mével at Reporters Sans Frontières (Reporters Without Borders) says in a statement: "Danny Fenster's arbitrary arrest as he was on his way to see his family and the absence of any information about his health and the conditions in which he is being held in Insein prison are unacceptable and extremely worrying."