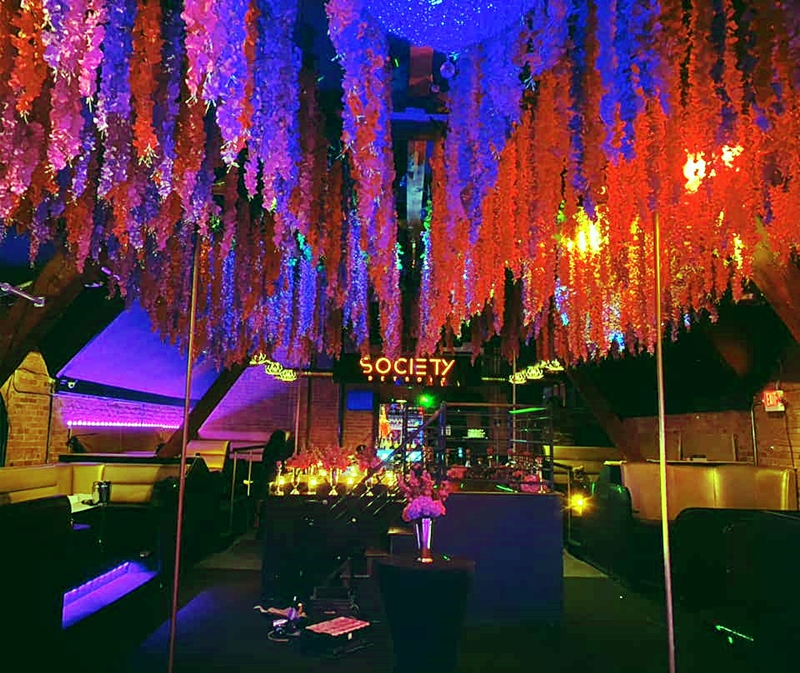 Fox 2 News describes what it calls "the hectic situation ... near the Society Detroit, a nightclub on Woodbridge Street:"

Detroit police are investigating the potential connection between a deadly shooting near downtown and the carjacking of a party bus early Tuesday morning. ...

Around [1:30 a.m.], police received several reports of gunshots in the area, which includes St. Aubin Street, just next to Jefferson and a block away from the riverfront.

Police that responded to the scene say a fight had broken out near the club, which resulted in gunfire. They also observed a man lying dead in the street. He's been identified as a Black man in his 20s.

Amid the confusion, another scene was playing out nearby when a party bus driver said armed men demanded that he hand over his [empty] party bus. He agreed. ... The bus was later found in Highland Park.