Video: Filmmakers Talk About 'Detroit's Other Rosa Parks' and Preserving Her Home 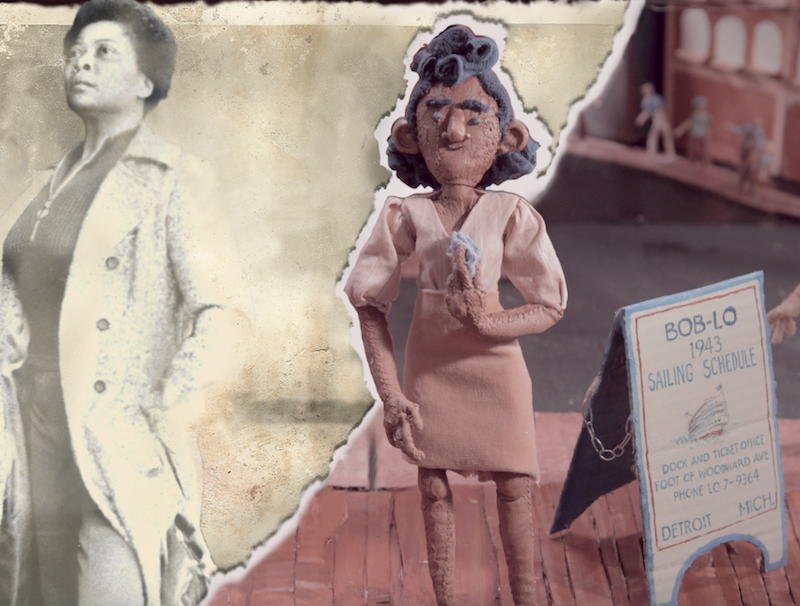 A short, five-minute version of the film, released in 2020, tells the story of Sarah E. Ray. The two are working on a longer film, plus Cooper is conducting research for books on the subject.

"Seventy-five years ago a 24-year-old, African American secretary (Sarah E. Ray) was denied a seat on the segregated Boblo boat, SS Columbia. Like Rosa Parks, she refused to back down, taking her fight for integration all the way to the United States Supreme Court. Represented by fabled NAACP lawyer Thurgood Marshall, Ray won her case. Scholars argue that she paved the way for the seminal, 1954 Brown v. Board of Education, which found that separate was inherently unequal."  (See the website)

The two also tell Craig that the National Trust for Historic Preservation will include Sarah Ray's house at 9308 Woodlawn on Detroit's east side on its 2021 "America's 11 Most Endangered Historic Sites." The home contains books, papers, and photos the two would like to review.