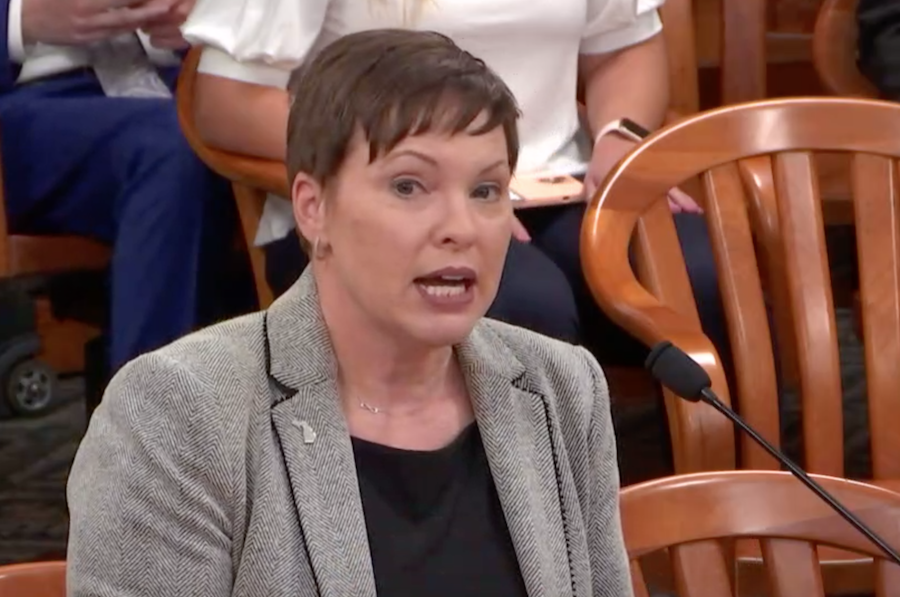 Why is the media so bewitched by Gov. Andrew Cuomo's creepy office conduct? For the same reason the media is intoxicated with Gov. Gretchen Whitmer's little airplane lies.

It is a misdirect by the press corps to cover their failure to expose the bigger lies. Lies the press willingly went along with. Lies that the press must own up to since they amplified and broadcast them.

Untold more elderly died in long-term elderly care facilities from Covid-19 than either governor would admit. Both Whitmer and Cuomo knew the data they were feeding the public was misleading or incomplete.

But the press didn't bother to hold power to account, no matter what their Twitter pages say. 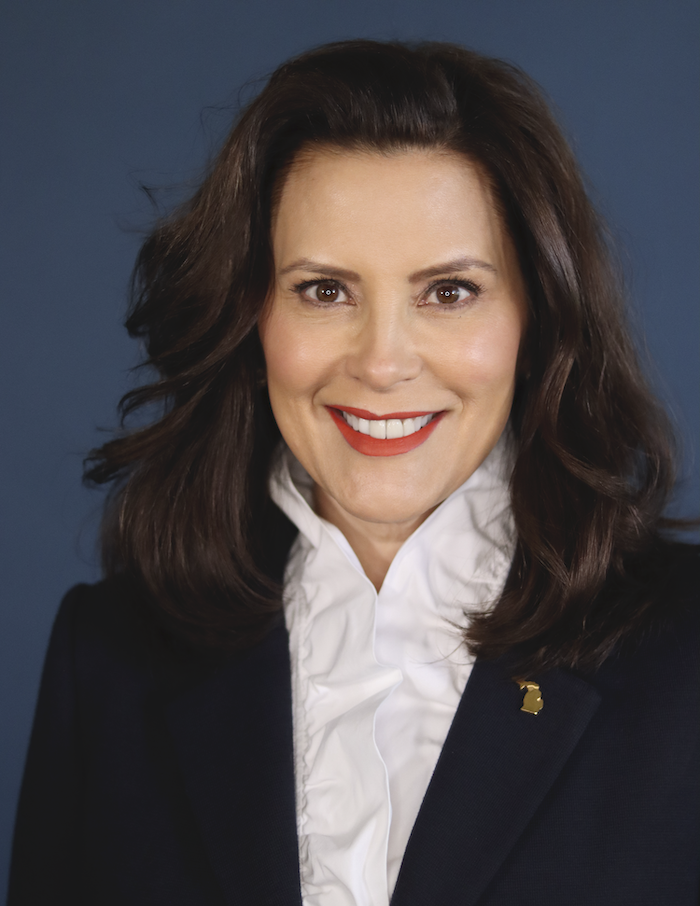 Now comes the startling admission Thursday morning from Elizabeth Hertel, director of the Michigan Department of Health and Human Services in testimony to the House Oversight Committee: “What we know with our death certificate data is that it is not accurate at this point to be reflective of our nursing home death information. We do not actually at this point have the data points that we need to do that match.”

But she danced like a politician, saying she believes all 435 nursing homes that self-reported provided accurate information on Covid deaths. Then she said she can't say for sure because the death certificates still need to be vetted more carefully to match them against the self-reporting. (Watch part of her testimony below)

For one, we don't know if nursing home folks who died at the hospitals were included in those self-reported numbers.

Then there's the adult foster care facilities with 13 or more residents, who are required to report deaths. Hertel said only 273 out of 311 have reported to the state. And the ones with 12 or less residents don't have to report at all.

So, the bottom line is, we're far from knowing the real numbers, which are likely to be higher than we know. She admitted that much, saying the elderly death numbers overall for long-term facilities "may be low."

Why are the numbers so important? They often drive policy, and that means a better game plan for the next pandemic to save more elderly lives.

This should have been worldwide news months ago, had the press pushed harder.

Instead, theirs was a happy-to-be-there sort of deal. In New York, the media starred as bit players in Cuomo's press conference serial. In Michigan, it was see us next to Big Gretch in the VP sweepstakes. See us next to Big Gretch taking a knee. They were right there in the same virtual room, virtually standing alongside the Governor.

All the while the elderly were dying in their wards.

The media blithely accepted Whitmer's claims of science and data without ever seeing any besides the daily vomit of positivity projections and growth rate variations and vital records reviews. The most central and basic data – nursing home deaths – went unchallenged. The press were meek and outmaneuvered and now they are embarrassed.

So, to right their wrong without every having to admit the wrong, the New York press corps runs with Cuomo's harassment scandal. The Michigan media picks up on the airplane. In this way, a pound of flesh can be had without the messiness of having to acknowledge they were duped.

If you need any proof, look at the investigation published in this column space last week. In short, the Whitmer administration did not and does not keep an accurate tally of its long-term care facilities deaths. And when the state commissioned a study last summer, the true number appeared to be so horrifying, that the state simply stopped keeping track. And didn't add the 648 long term care facility it found to the official count because they were afraid of a double count that they apparently can't track because of dearth of data.

Just in time for the hyper-charged, hyper-partisan election cycle.

A week has passed and only one news organization, Bridge Magazine, has bothered to vet our findings – and our findings are accurate. And on Thursday, it covered the hearing with Hertel accurately. 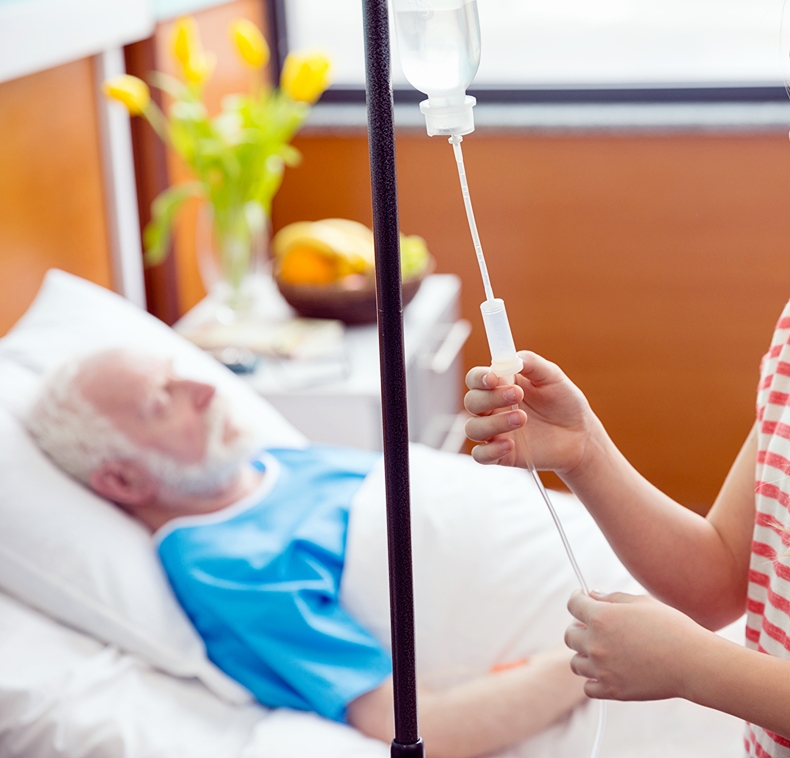 Remember, Cuomo's true nursing home death toll was 50% higher than he originally claimed before getting caught in a lie.

It's probably worse in Michigan, but we may never really know.

We need an investigation. But, Attorney General Dana Nessel is silent, though she did take a moment this week to issue a press release commending Gov. Whitmer for declaring June as Elder Abuse Awareness month. So there's that.

The thousands of human beings who died in nursing homes are the biggest casualty in all this. But truth, science and fact were also brutalized.

The governor claims her executive order did not “force” nursing homes to take in Covid positive patients. But it did.

The latest smoking gun? A memo from the Health Care Association of Michigan, which represents nursing homes and rehabilitation facilities. It was sent to the Whitmer administration and the Department of Health and Human Services on April 16, 2020. It reads in part:

... the vast majority of nursing facilities will be mandated to create a dedicated hub, with no funding or PPE to care for Covid-19 affected residents. While most buildings will be forced to do this, many will not be able to because of physical plant restrictions, the lack of adequate PPE, and insufficient staff to care for these residents.

Even worse, this provision will introduce Covid-19 into units where it is not yet present, endangering residents who are the most vulnerable to this virus. Because of these dangers and restrictions, this provision should be eliminated.

But the provision was not eliminated. Rather, Whitmer signed the executive order the next day.

Politicians and the press -- I can't tell much difference anymore. But no matter which side of the aisle you sit on, no matter which master we serve, we should all want the truth. There's nothing progressive about letting old people die in the darkness.