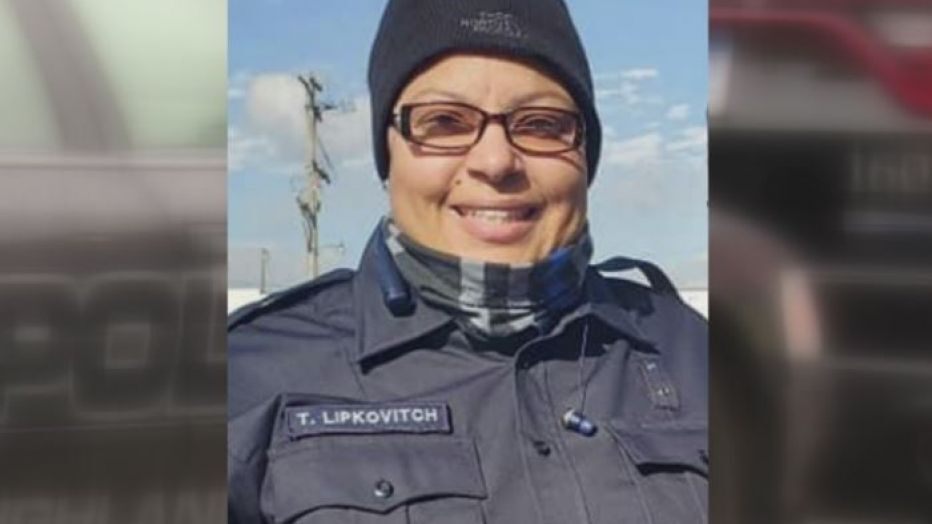 Tiffany Lipkovitch, 45, of Detroit, and a co-defendant Amber Bellamy, 38, of Detroit, face charges of distribution and conspiring to distribute controlled substances.

The FBI recorded numerous calls and meetings with Detective Lipkovitch and a confidential law enforcement source about a drug transaction, authorities said.

Lipkovitch gave the source “samples” or “pictures” of drugs available from Bellamy, explaining that one was “$80 a gram” and the others $100 per gram, federal authorities say.

When Lipkovitch asked what they were diluting or “cuttin” the drugs with, the confidential source said people used “fentanyl.”

Lipkovitch said that Bellamy was getting “a package of fentanyl . . . from overseas.”

Lipkovitch eventually introduced Bellamy to the confidential source. Bellamy then allegedly sold the source 45 grams of a fentanyl- heroin mixture.

The informant later met with Lipkovitch, who was on duty and in uniform, and gave her $300 for facilitating the drug deal, authorities allege.

“These charges affirm our office’s commitment to hold all individuals accountable for the distribution of dangerous drugs like heroin and fentanyl," said acting U.S. Attorney Saima S. Mohsin in a statement. “While the vast majority of our police officers work honorably and faithfully to protect and serve the citizens of this region, our office continues to prosecute those corrupt officers who put their own greed above the public good and abuse their position violate the law.”