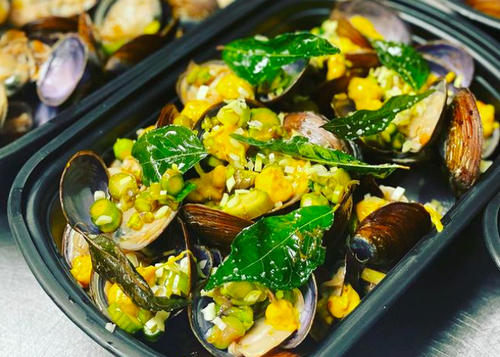 Put together in conjuction with reservation website Resy, the so-called "Hit List" features a number of pandemic-era newcomers, including ethnic restaurants and brewpubs.

The list will be released monthly. Only a portion of the restaurants featured appear to partner with the booking website.