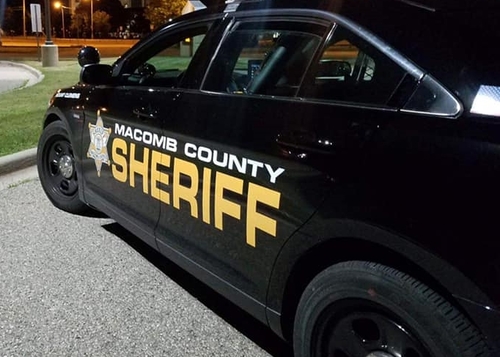 With a law to shed light on police misconduct stalled in the state Legislature, metro Detroit departments continue to hide behind provisions that make it optional to release such records to the public.

A bill that would such disclosures mandatory was introduced earlier this year by state Rep. Tyrone Carter (D-Detroit), a former Wayne County sheriff's deputy. It has been held up in committee by Rep. Mike Mueller, a Genesee County Republican who is also a former deputy.