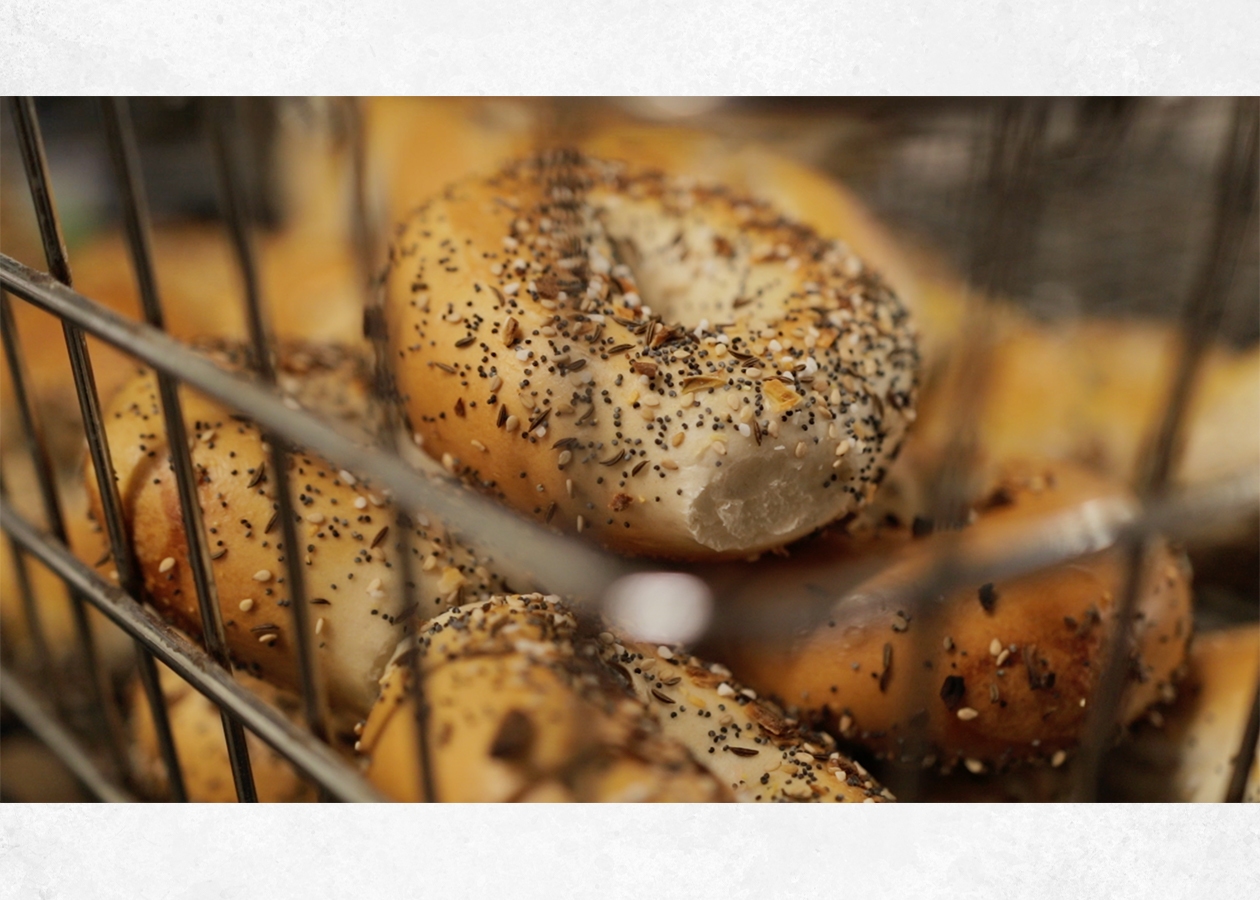 I grew up eating bagels from New York Bagel, the gold standard for Metro Detroit. A bagel. A schmear of cream cheese. A slice of Nova lox. For generations, that has been a little piece of heaven.

It began in 1921 when a New Yorker opened the first shop on Hastings Street in Detroit. In the 1930s, Morris Goldsmith, a Russian immigrant who was an employee, became a partner with the original owner, along with another immigrant, William Needelman.

Eventually, in the 1960s, Goldsmith owned the business outright with his son Harvey.

The bagel shops kept moving, following the Jewish migration north through Detroit, and eventually the suburbs. Nearly 50 years ago, they opened a flagship store at 23316 Woodward in Ferndale, and later outlets in Southfield and West Bloomfield.

Today, Howard Goldsmith, 70, the grandson of Morris Goldsmith, runs the business with his son Phil Goldsmith, 39. Interestingly, while both worked at the stores in junior high and high school, the bagel business was not their first career choice. 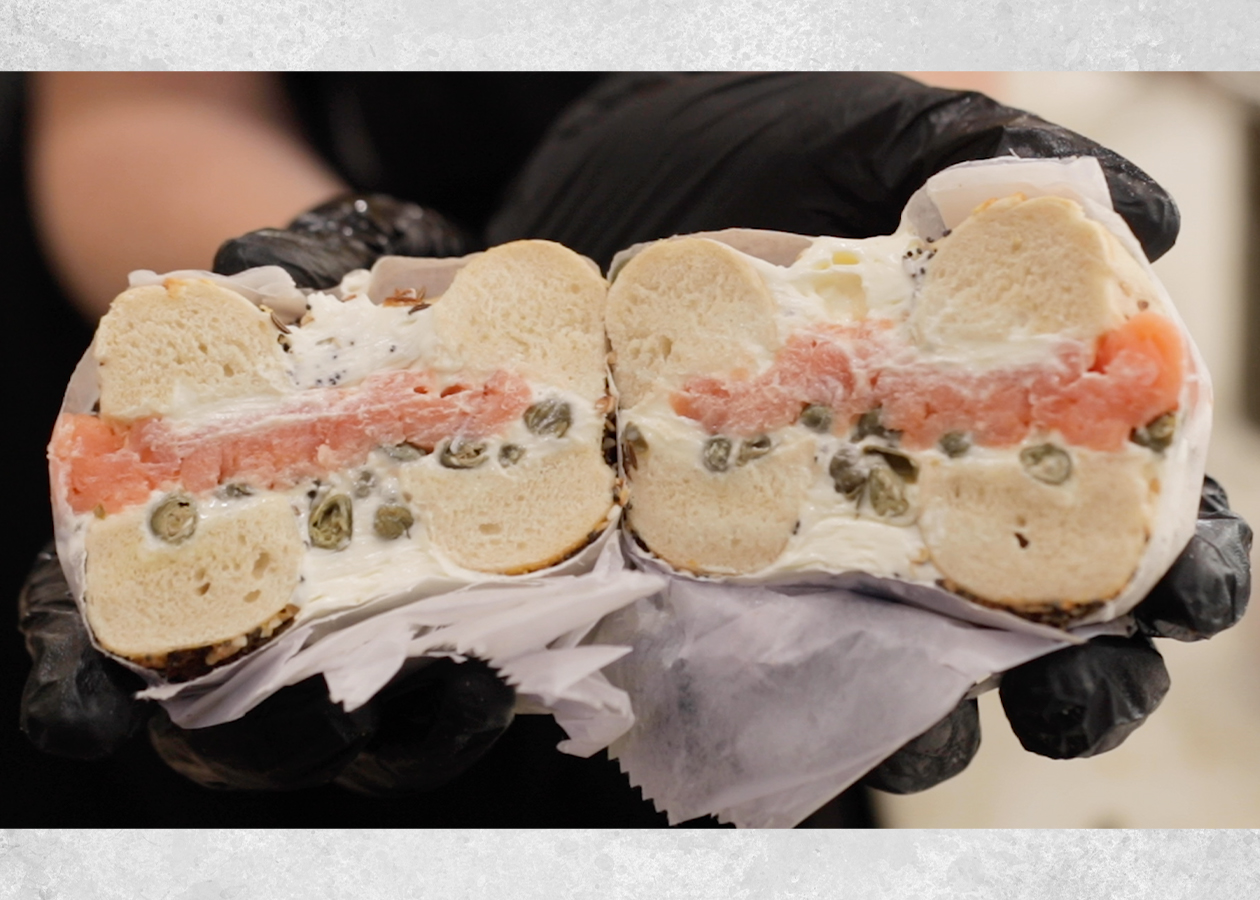 A classic with lox and capers at New York Bagel

Phil became a CPA and his father Howard earned a Ph.d in Speech and Hearing Sciences and taught at the University of Wisconsin in Milwaukee before returning to Detroit in 1987 to help operate the bagel business. Phil joined his father more than five years ago.

Their quality lox and cream cheese on whatever bagel you prefer will make you feel a whole lot closer to New York than you were probably expecting.

Deadline Detroit went to the Ferndale shop to talk with the Goldsmiths about the business and the centennial.

(Video below produced and edited by Michael Lucido)