Geoffrey Fieger Yells at Detroit Reporter, Insists Case Against Him Is Over 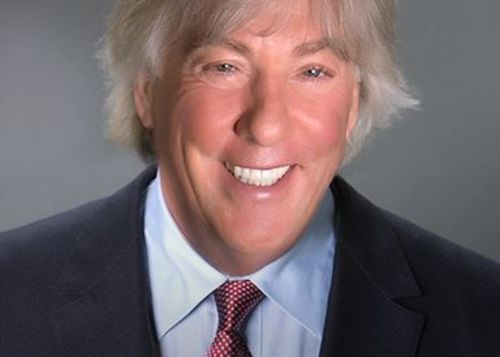 Southfield attorney Geoffrey Fieger can be fond of theatrics. In fact, the lawyer who's often on TV commercials received a theater degree at the University of Michigan in 1974.

So, it might not be surprising that Tresa Baldas of the Detroit Free Press,  reporting on a lawsuit against Fieger, writes about his latest theatrics:

Reached for comment Friday, Fieger yelled at a reporter and said the case is over.

Baldas reports that a federal judge dismissed a Family Medical Leave Act claim against the 70-year-old Fieger by one of his attorneys, Polina Milman, a mother who says she wasn't allowed to work from home to care for her sick son during the pandemic. She was fired. Fieger previously told the Freep she was lying, using her child as an excuse to stay home.

Milman's attorney, Deborah Gordon, who is well-known in the field of employment law, tells the paper she plans to pursue the case in state court.

"Nothing about what this [federal] court did has anything to do with the fact that Fieger needlessly terminated a good young lawyer and mother because she needed to stay home with her child," Gordon tells the Freep. "Those facts are still touched."