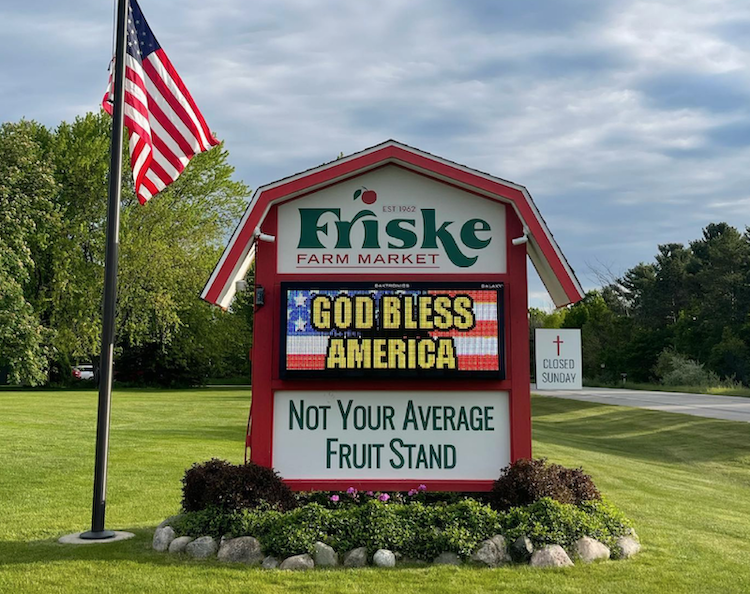 Two farm stands in Antrim County, about 15 miles north of Traverse City, illustrate the political polarization that haunts this nation over Covid and the November presidential election. Both sell fruit and other products.

Linda McDonnell, a retiree who began summering in the area 20 years ago, used to pop into Friske Farm Market regularly to treat herself to a few doughnuts. She loved watching them emerge piping hot from the kitchen, and delighted in their soft, chewy interiors beneath a crunchy outer layer. Then Friske’s joined the outcry against masks.

“Oh my God, I do miss them, but I will not go there because of the politics,” said Ms. McDonnell, 69, a former schoolteacher. “They will not get my business.”

On the other side, Randy Bishop eyes the King Orchards farm stand with similar rancor. The white-bearded Mr. Bishop, sometimes called the “Rush Limbaugh of Antrim County,” abandoned long-distance trucking during the 2009 recession and currently hosts a talk radio show. He will boycott King’s forever, he said, “along with other progressive, communist business owners in this county.” 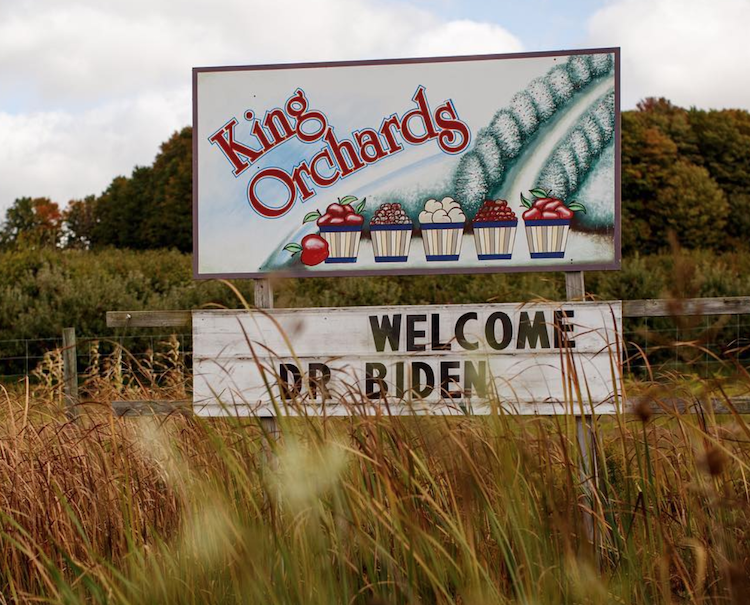 You might recall that Antrim County has been a hotbed of dispute over the November election results.

Over the weekend, a rally in Antrim County drew hundreds of devotees of ex-President Donald Trump, who want state Republican lawmakers to force a review of the presidential election, The Detroit News reports.