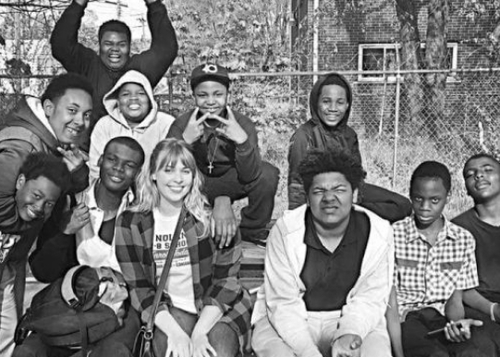 A group of Detroit boys who cut lawns across the metro area are raising money to replace 20 mowers, 10 weed whackers and other items stolen from their headquarters on the northeast side.

This is the third robbery of the Quarter Quts facility since 2016, a GoFundMe page for the service started by the nonprofit Teen Strength says. It's in the 48205 zip code, which is rife with gang activity.

Five kids own and operate the mowing firm and dozens more are involved, The Detroit News reports in a story on the rebuilding effort. They've previously received Spirit of Detroit awards from city council and praise from Mayor Mike Duggan.

The fundraising campaign raised $18,500 as of Wednesday night.