Get ready for a shocker here: It turns out the Ilitch organization's pledge to redevelop buildings in the so-called District Detroit is yet another broken promise. 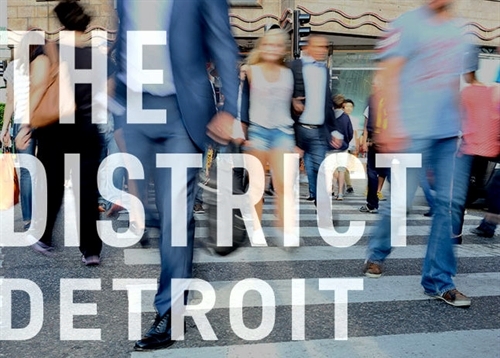 ... if you click on the residential leasing brochure on the "District Detroit" website today, all you’ll find is a 404 page. While an entire arena was built in just over two years, four years after (a) press conference (announcing the redevelopment plans), not a single promised residential project has been completed.

You don't say! That's pretty much what the Terrible Ilitches have been saying forever.

WXYZ looked at all six buildings and found that only the Eddystone Hotel project has seen any movement, and that is likely because the Downtown Development Authority has pressured the organization for progress, issuing a surety bond with a firm 2023 deadline.

The Ilitch team did its usual when asked to respond:

Olympia Development declined an on-camera interview, but Ed Saenz, the director of communications, pointed us to a number of press releases showing what they called "steady, balanced and community-minded development."

"It is not uncommon for the pacing of development projects throughout the country, including in Detroit, to change or alter over time. This is due to a variety of reasons, including community and market needs, demand, tenant interest, the need for additional planning, as well as general economic conditions (including COVID-19)," wrote Saenz.