'I Cried, I was Nervous': A Popular Detroit DJ Comes Out During Pandemic 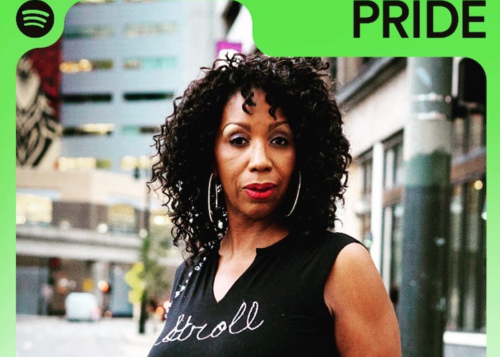 The popular Detroit house and techno figure, DJ Minx, says she had been warned by close friends it would ruin her career if she told people she was gay.

But when Covid hit, her jobs dried up, leaving her with a lot of thinking time, Ashley Zlatopolsky reports for the Detroit Free Press. “It was such a deep pain,” she says. “I was tired of having that sort of pain.”

On June 2, the second day of Pride Month, Minx came out on Instagram and Facebook. “I cried, I was nervous,” she said of the writing process. “I had a stomach ache. Everything possible was going on with me.”

Since then, she's gotten a lot of support.