The Detroit-Windsor tunnel and bridge have been no-go zones since March 2020 for leisure travelers and other nonessential border crossers, as have Michigan's two other bridges to Ontario. This pandemic travel ban, which affects all Canadian provinces and lasts at least through July 21, provokes new bipartisan criticism from a Michigan congressman and a New York senator. 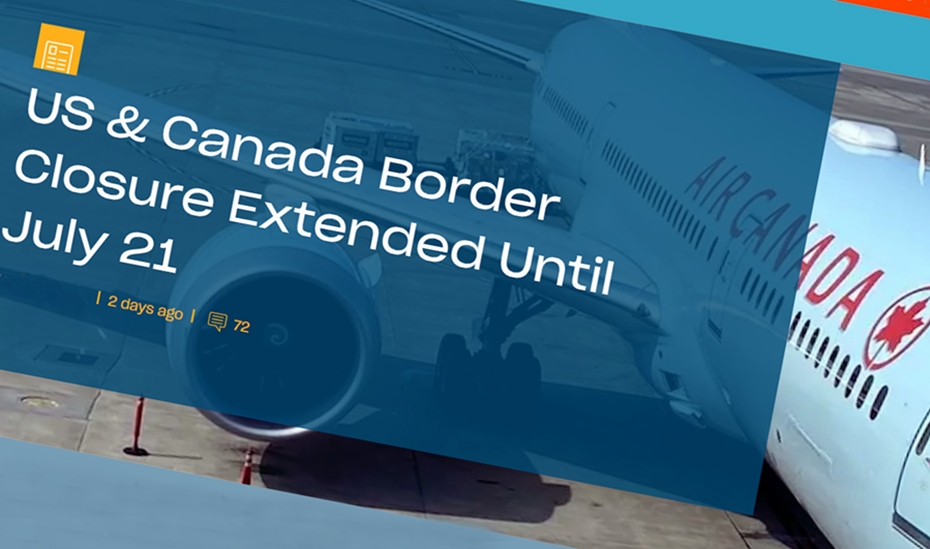 "The inability of the U.S. and Canadian governments to reach an agreement on alleviating border restrictions ... is simply unacceptable," says Rep. Bill Huizenga, R-Holland. "We need to be setting up metrics to know and understand what goals need to be achieved so that this border can open again. ... Millions of Americans and Canadians are counting on our governments to work together to reach an agreement."

Prime Minister Justin Trudeau restated fears that discretionary travel could risk another Covid wave on his side. 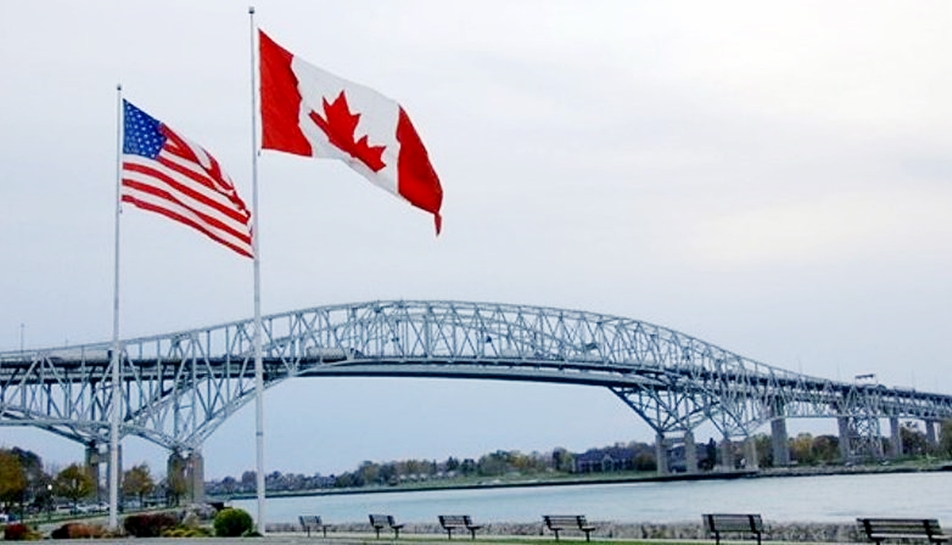 As of last Friday, the Ottawa government said 64 percent of eligible Canadians have a first dose.

"I told her that we have to work together, that the U.S. and Canada have to work to get the border open immediately," Schumer tells The Buffalo News. "I told her: Come up with a plan that will allow people who are vaccinated – Canadian or Americans – across the border."

Noting that Europe is open to vaccinated Americans, the senator added:

"So people in Western New York can't travel a few miles north over to Canada to visit their homes or businesses or stores or families, but they can fly thousands of miles to Europe. It really doesn't make any sense." 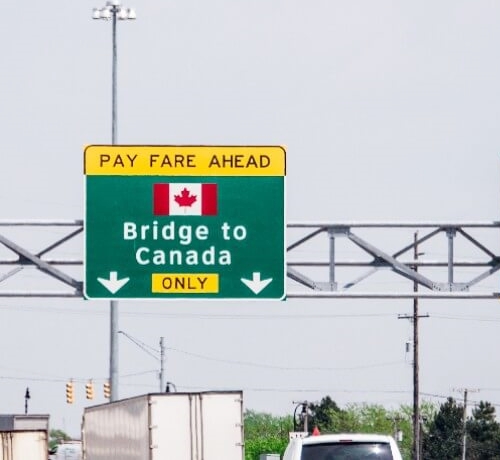 In Michigan, the extended border lockdown is "a setback for property owners and visitors from both countries," Ted Roelofs posts at Bridge Michigan.

And business proponents say it will prolong the damage to Michigan’s $26-billion tourist sector, which saw more than 1 million Canadian visitors a year before the pandemic struck.

"We know that Canadian visitors are an absolutely important part of our Detroit economy," said Renee Monforton, spokesperson for the Detroit Metro Convention and Visitors Bureau.