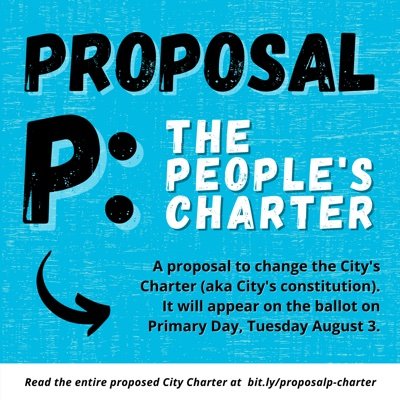 The fight is intensifying over Detroit's Porposal P, which would revise Detroit's Charter for the second time in 10 years.

Proposal P would address pressing issues like water prices and broadband access and create a number of new commissions that would have oversight over many city functions.

Opponents say that, while the proposals are well intentioned, they could force the city back into bankruptcy. Supporters argue the changes are necessary to combat generations of inequality and injustice and that critics are relying on inflated cost estimates.

The Michigan Supreme Court is considering whether to allow the proposal on Detroit's August primary ballot.

Watch the interview below