Police are trying to identify the person who fatally shot a 16-year-old early Saturday as walked to a gas station on Detroit's west side with another teen and an adult.

Late Sunday night police released a photo of a red Chevy Impala with a missing rim on the front passenger tire that's believed to be connected to the 2 a.m. shooting in the 6500 block of Linwood. No one else was hurt. 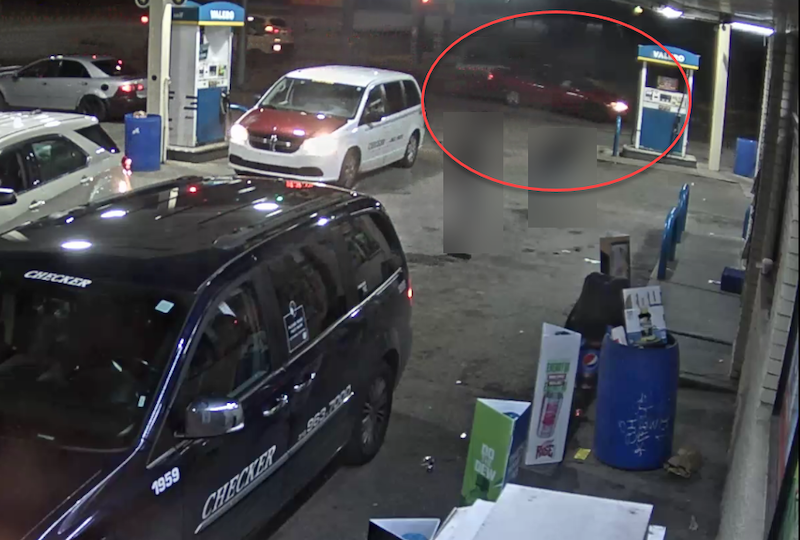