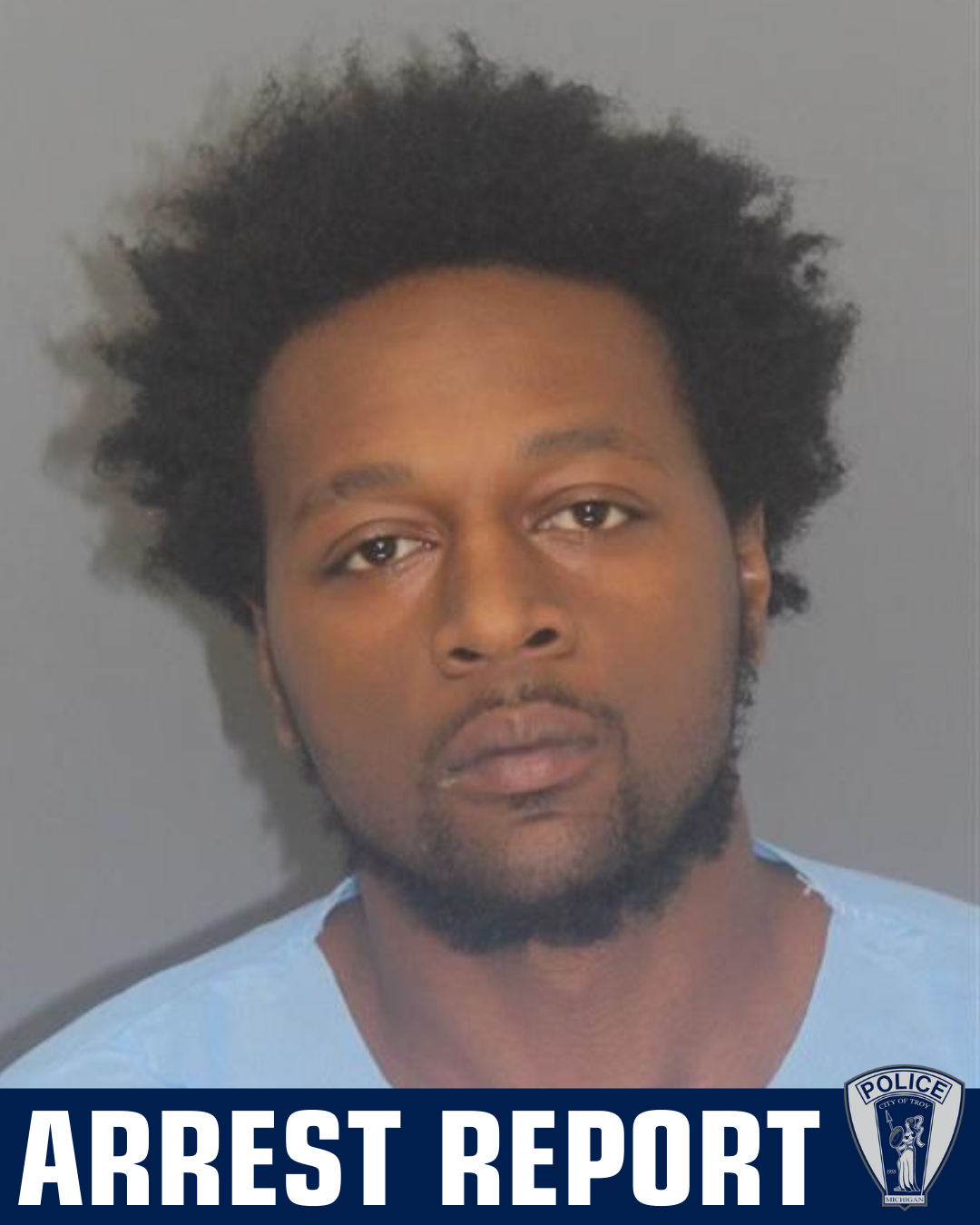 The incident happened shortly after 9:30 p.m.

Dombrowski, 55, who was driving a Ford Crown Vic, was involved in a traffic altercation with a white Jeep Cherokee. The dispute started around Rochester Road and South Boulevard.

The two vehicles pulled into a Shell station at Rochester Road and East Wattles. The Jeep was driven by a woman and Josey was a passenger.

An argument ensued at the station, and Josey allegedly shot Dombrowski three times in the upper torso, police said. He was pronounced dead at a hospital. 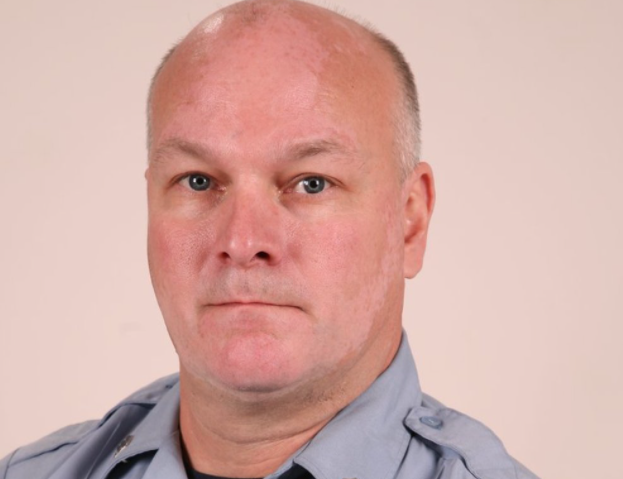 Dombrowski worked for the fire department for 29 years.