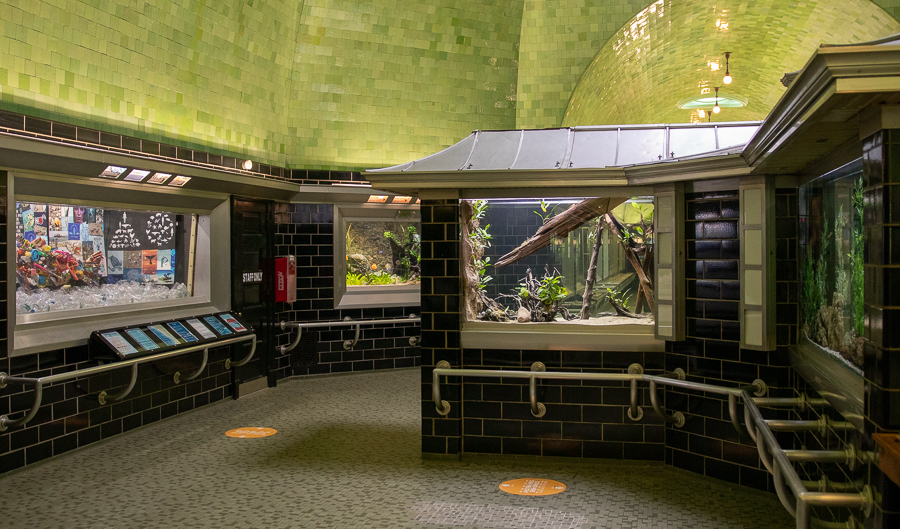 Something fishy is happening on Belle Isle, and that's a good thing.

The Belle Isle Aquarium, closed since March 2020 due to the pandemic, reopens July 16. The aquarium was designed by Albert Kahn and opened in August 1904.

On Thursday, the Belle Isle Conservancy gave a preview to the media and Detroit teachers of $1.2 million in improvements during the 16-month closure that include upgrades on exhibits and infrastructure. 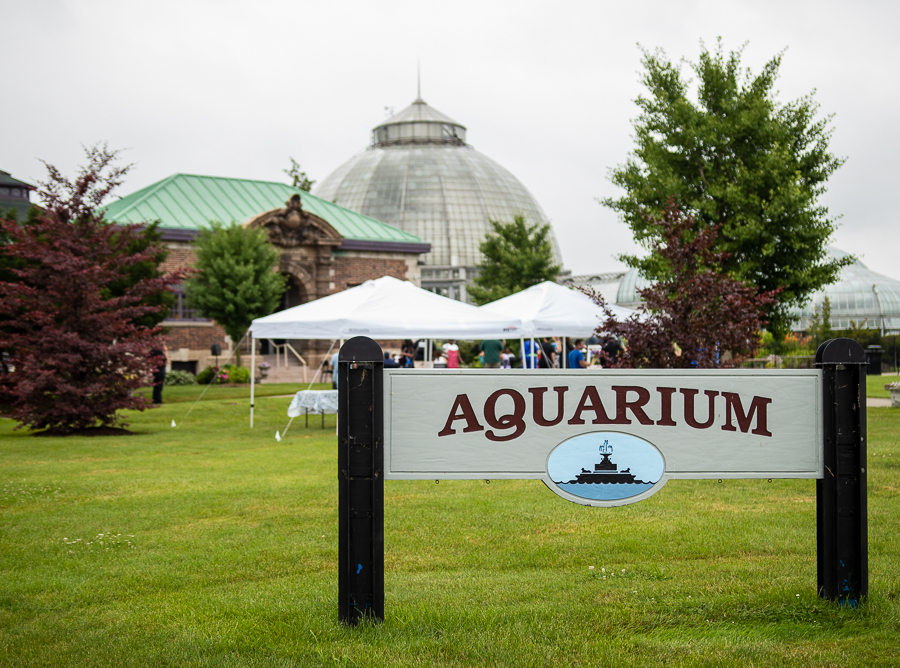 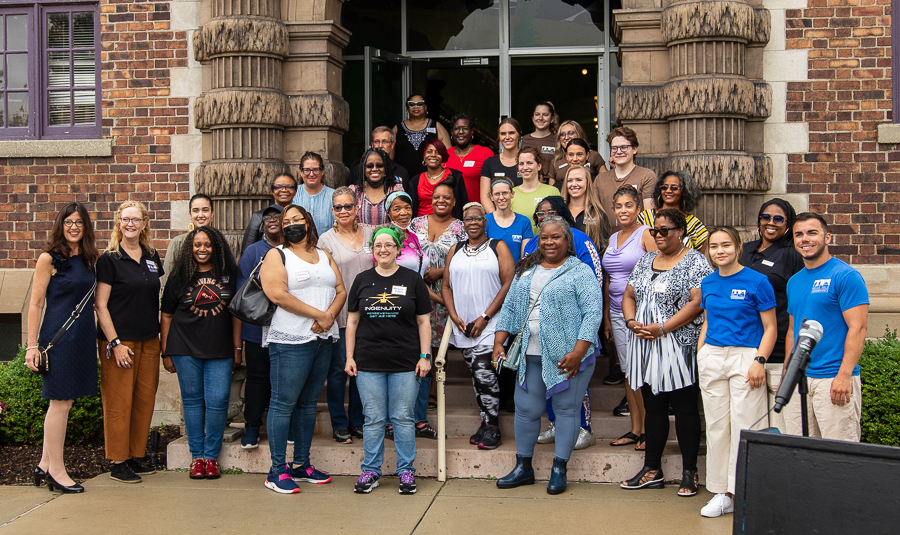 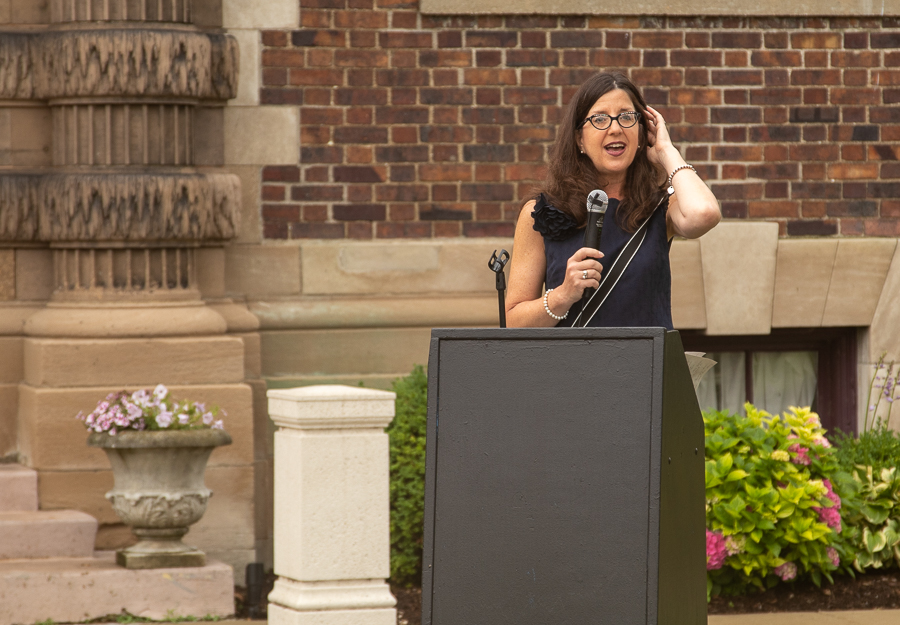 Michele Hodges, president and CEO of the Belle Isle Conservancy 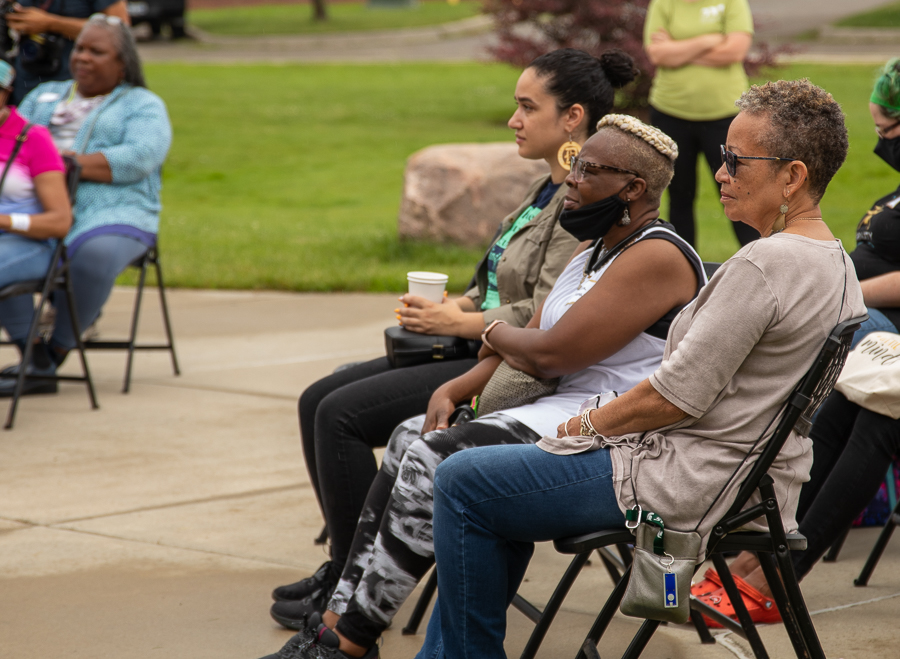 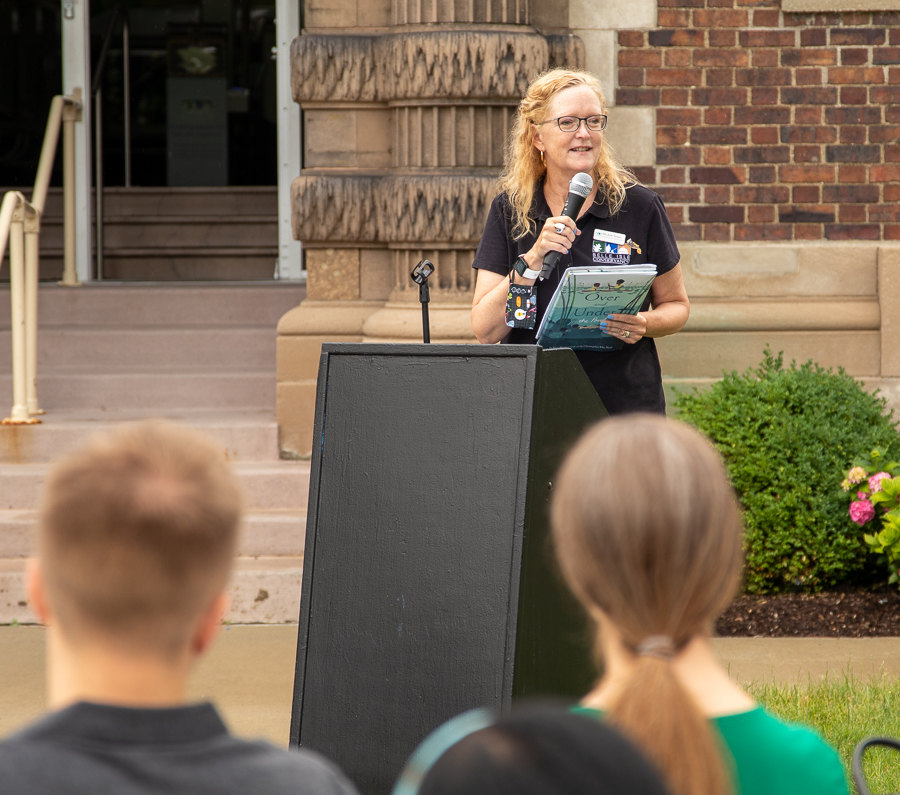 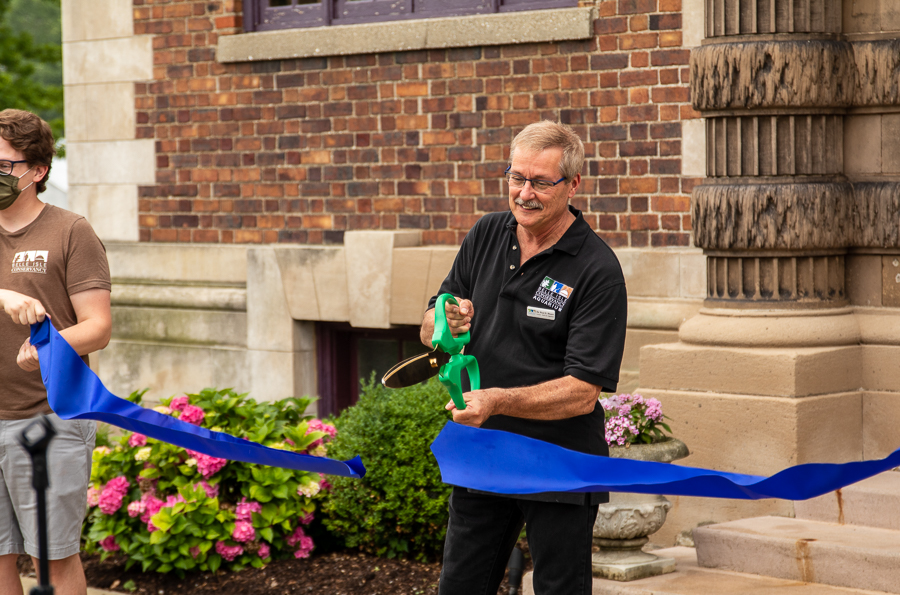 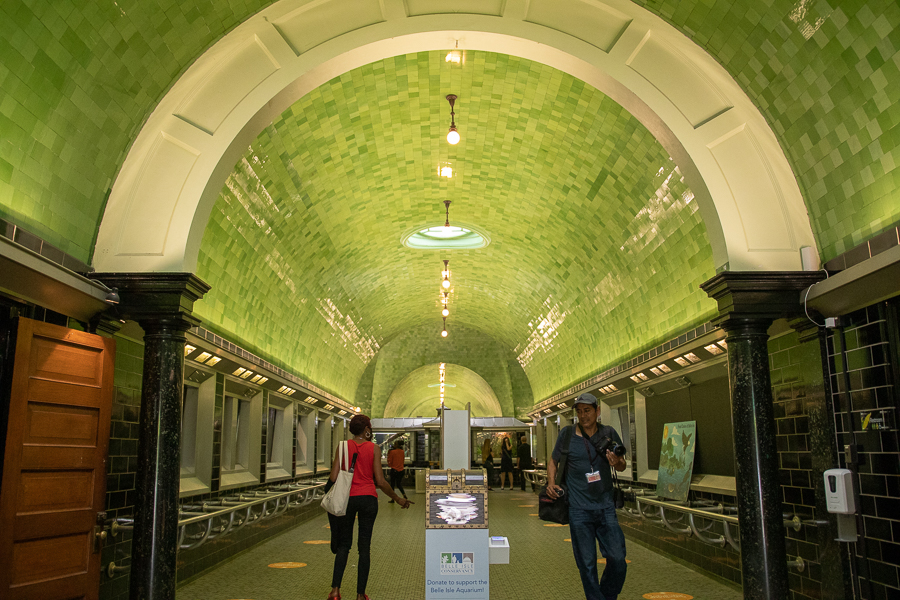 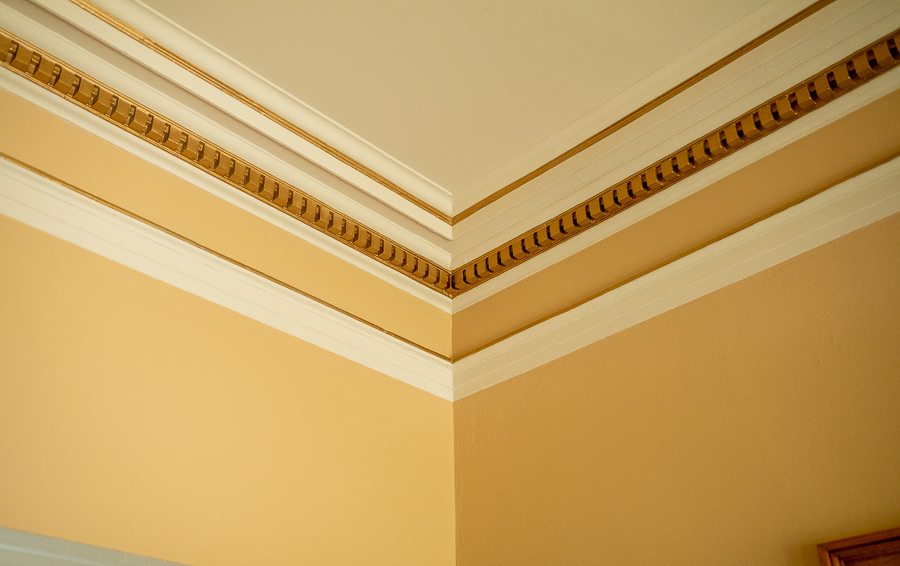 Some improvements during the pandemic include ceiling and plaster repair to help restore the original 1904 design. 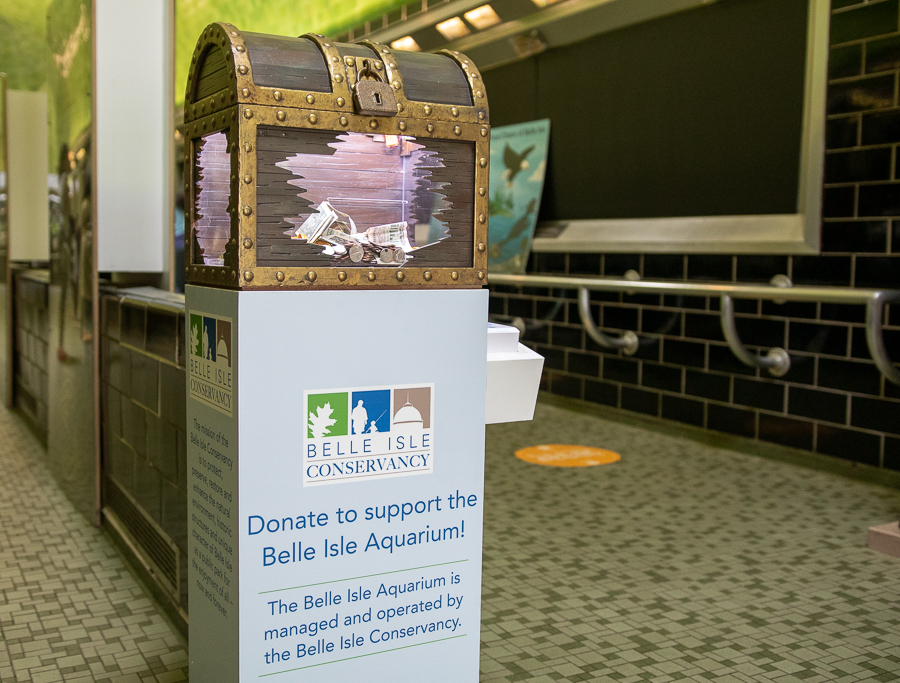 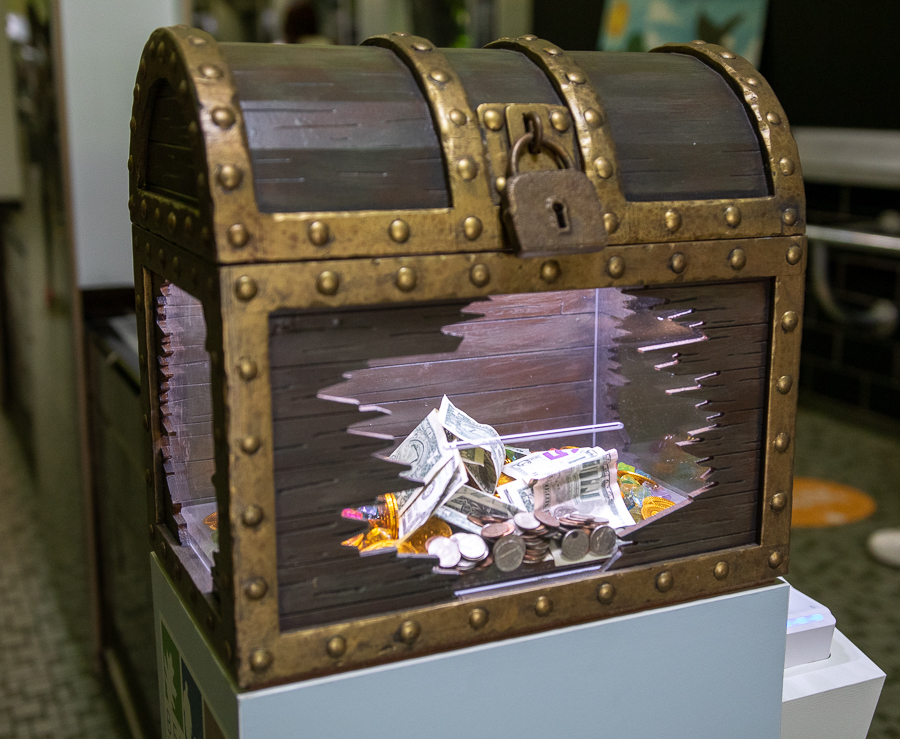 New and improved donation drop box, sure to excite the students on field trips 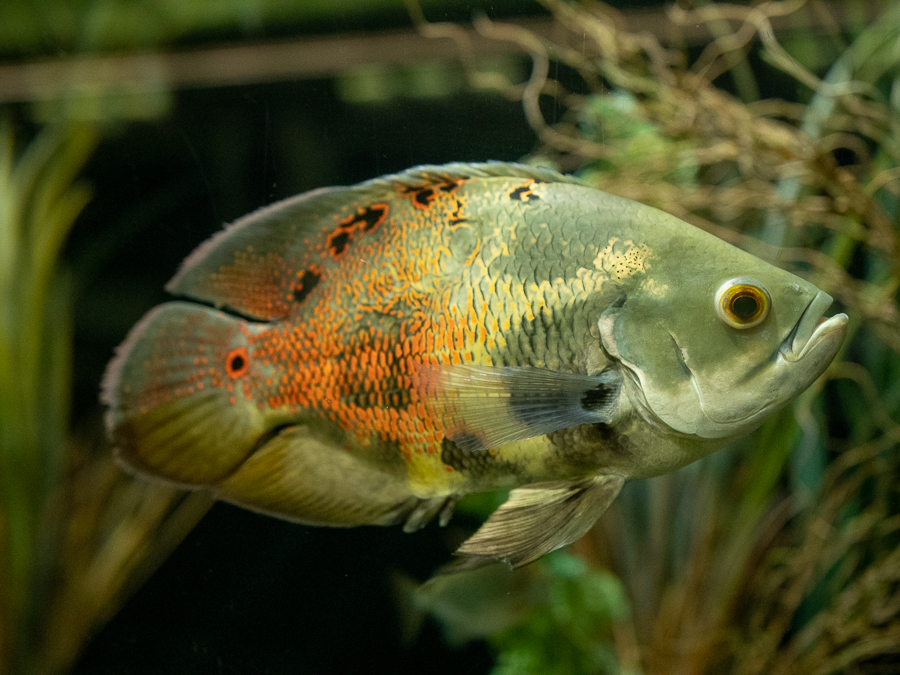 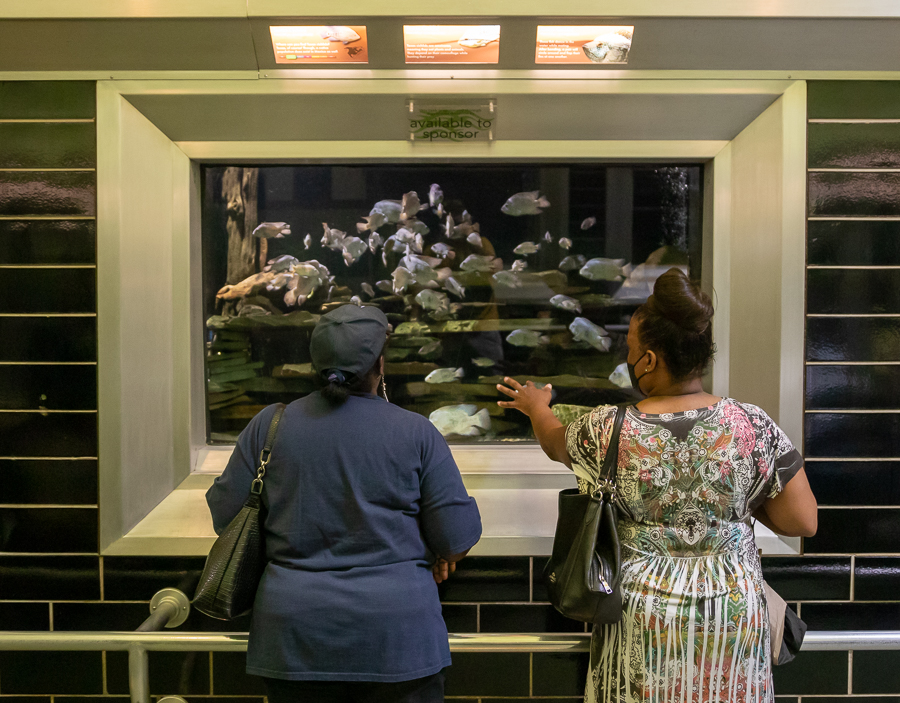 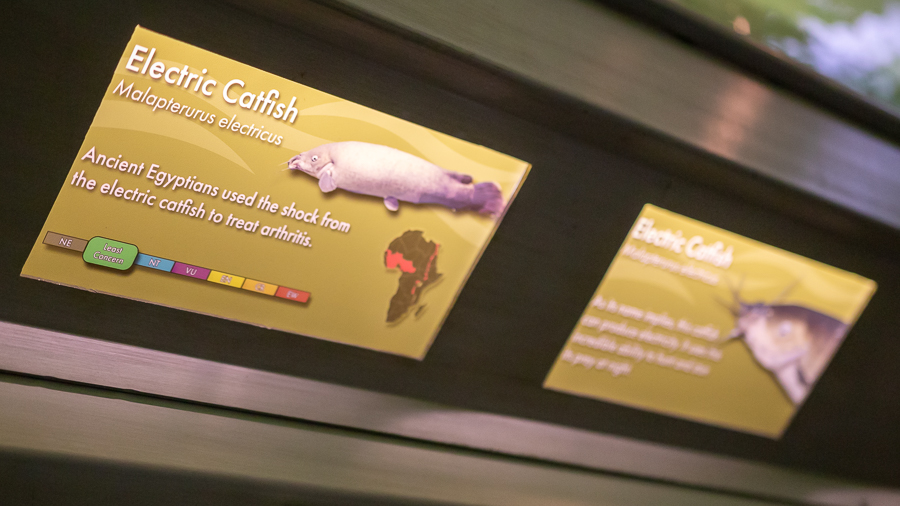 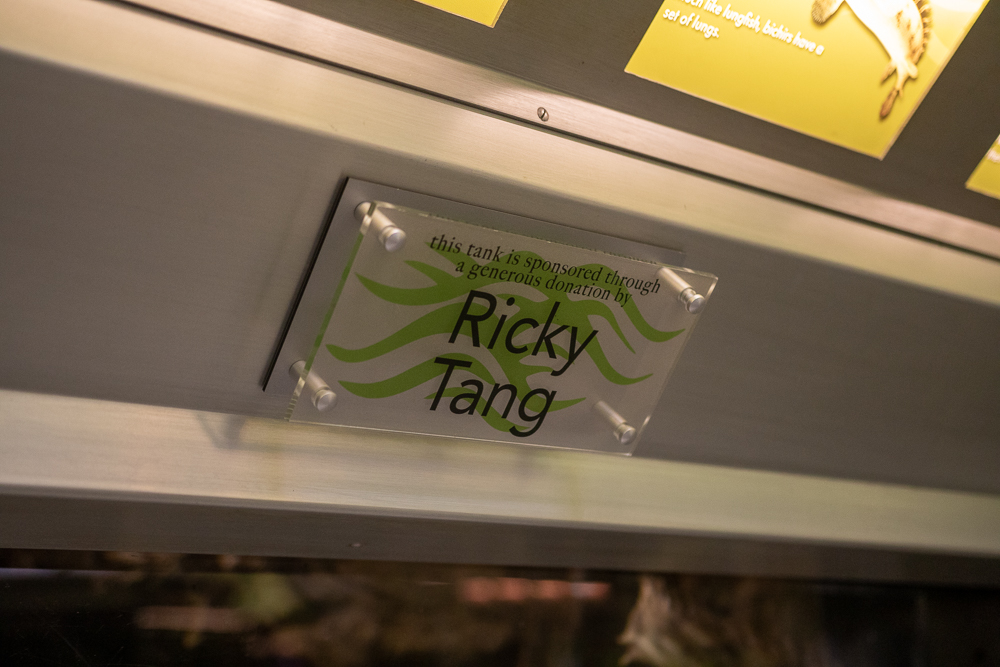 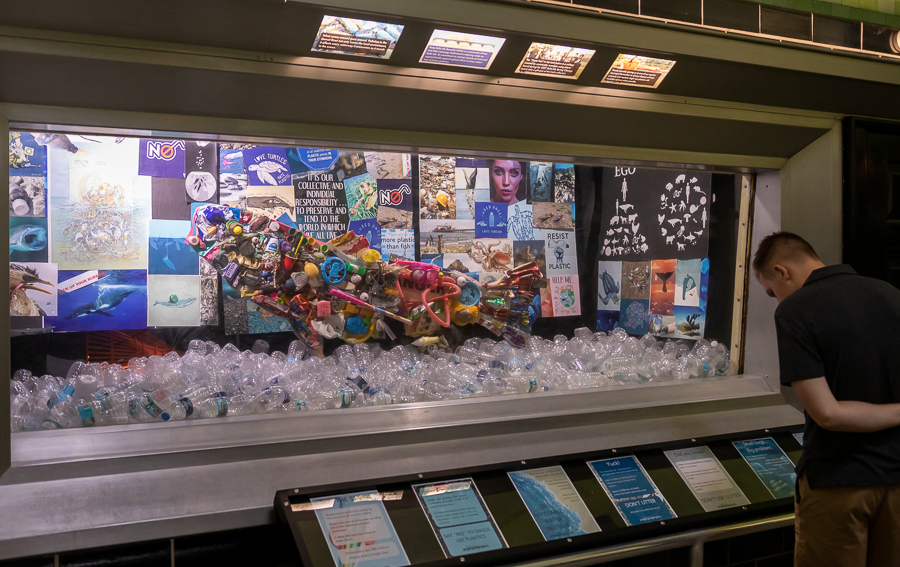 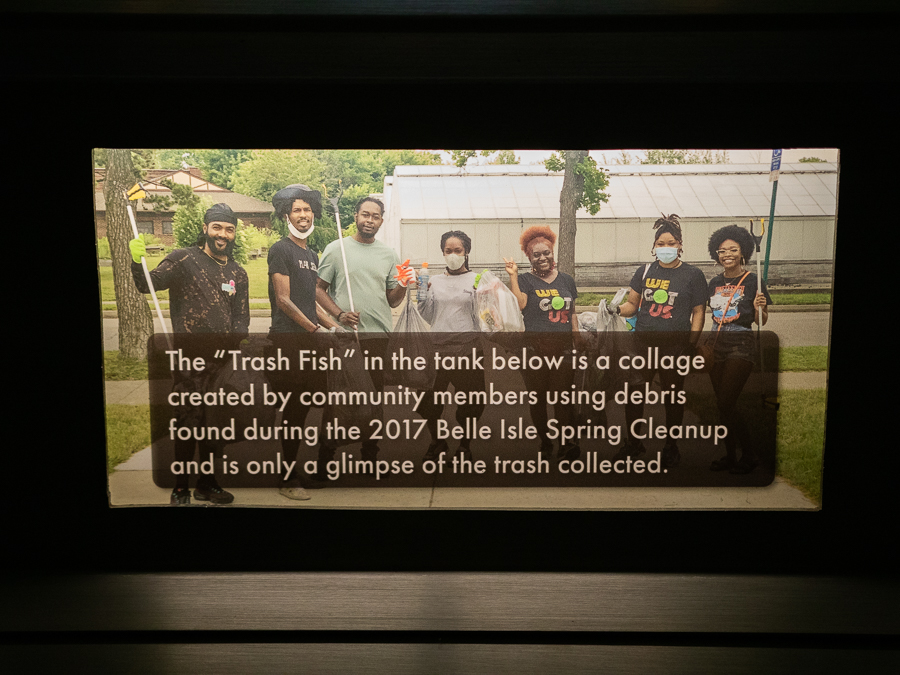 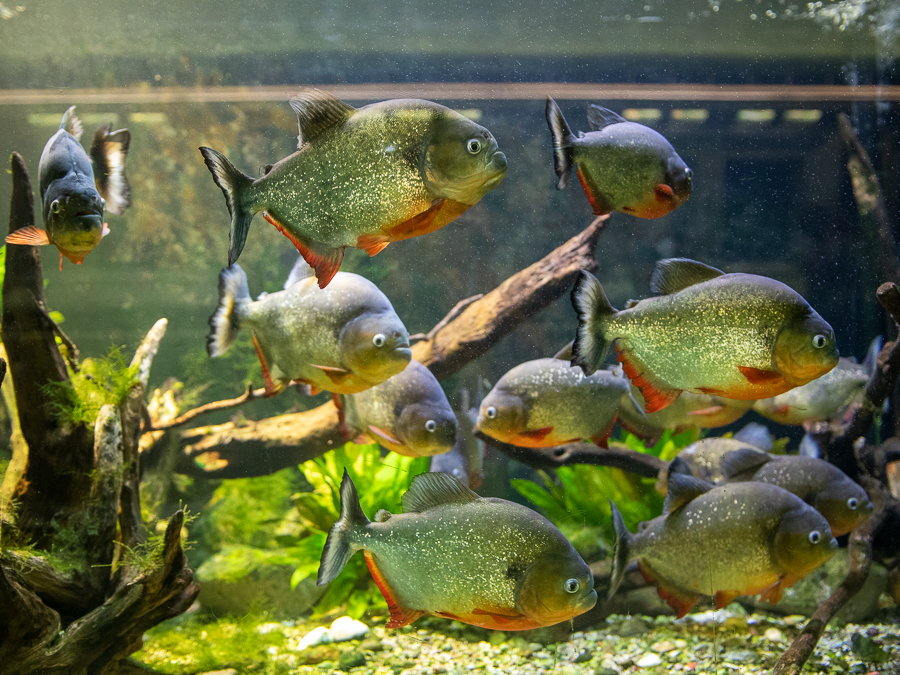