If we take President Biden at this word, Beaumont Health CEO John Fox should hold off counting the mega-millions he’s planning to haul when he returns to his homes in Atlanta and North Carolina this fall.

Based on payouts to a predecessor, Fox could easily pocket more than $30 million if he can successfully unload Beaumont to Spectrum Health in Grand Rapids. He was so sure of the deal that he already began fading from public view. Spectrum CEO Tina Freese Decker is the one selling local Detroit area media on the merger. My understanding is that some senior executive Beaumont firings were in the works to spare Freese Decker from having to do the deed.

If all went according to plan, Freese Decker was to be given the keys to Beaumont in the fall, possibly as early as October. Although Beaumont spokesman Mark Geary prefers to call the deal a “partnership,” Spectrum for all intents and purposes is taking over Beaumont consdering not one Beaumont senior executive has been named to remain with the merged entity. That’s because most of them already bailed. 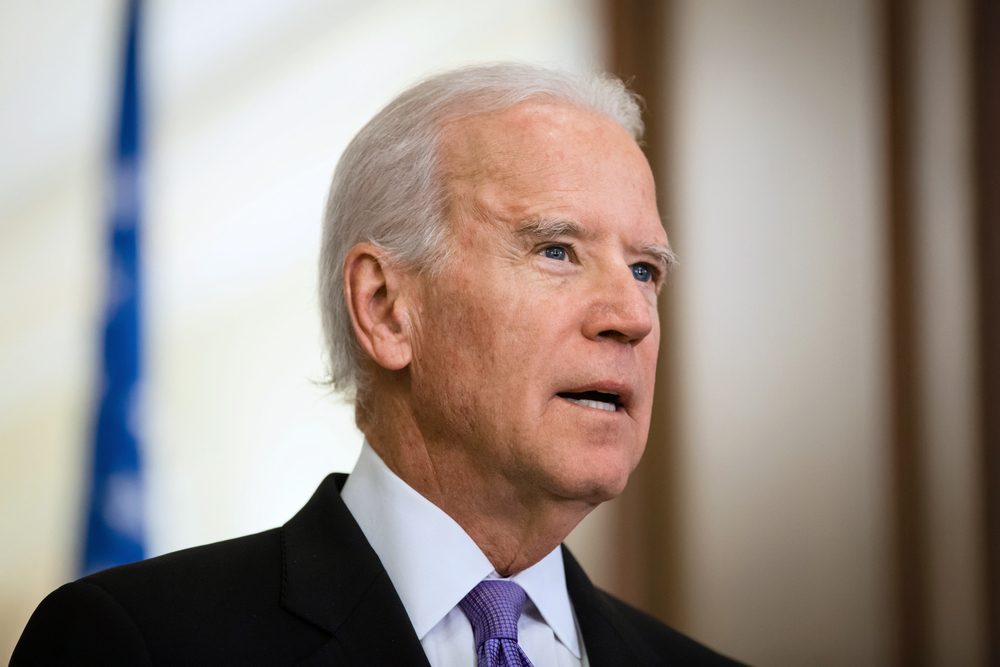 Now President Biden has possibly thrown a wrench in the works.

On Friday he issued an edict calling for sweeping initiatives to promote competition and warned that “hospital mergers can be harmful to patients.” Biden’s order encourages the Justice Department and the FTC to “review their merger guidelines to ensure patients are not harmed by such mergers.”

A spokesperson for the FTC issued this statement when I asked how Biden’s initiative could potentially impact the merger of Spectrum and Beaumont: “Hospital mergers have long been a top priority for the agency, and the FTC has brought a record number of cases in the last several years, including three in the past year alone.”

Geary rarely responds to my inquiries, but he’s quoted in the Free Press as saying: “We remain enthusiastic about the opportunity our partnership has to improve quality, health equity and affordability.” Spectrum’s four-person communications team also ignores my inquiries, but the company issued a statement to the Freep saying, "One of the benefits of the new organization we are working to create with Spectrum Health is that we do not have overlapping services areas."

The reason Freese Decker and Fox were so cocky about their deal is because Spectrum’s hospitals are in western Michigan and Beaumont’s are in Metro Detroit, so they don't compete directly. Freese Decker talks a good game that Spectrum’s merger with Beaumont will result in improved and more efficient patient care, but like Fox, she’s sometimes prone to saying things that are misleading or untrue.

One example is Freese Decker’s claim in a trade publication the merger has “widespread support.” In fact, the merger is opposed by someone who knows and understands the inner workings of Spectrum as well as she does, but unlike Freese Decker won’t be financially enriched by the deal.

Michael Freed, Spectrum’s former CFO who also headed the company’s lucrative Priority Health insurance arm for six years, has publicly said he sees no value in the deal, but rather “potential for massive financial loss.” In an open letter to Spectrum’s board of directors, Freed warned: “When you sign the documents that will permanently change this region, your signature will forever hold you accountable for the repercussions.”

Bret Jackson, president of the Economic Alliance of Michigan, a coalition of big businesses and labor organizations, is on record in multiple publications warning that a Spectrum and Beaumont merger could lead to higher prices. It’s not clear if Jackson is just squawking or perhaps his organization can muster a legal challenge to the deal. Jackson declined to speak with me.

Freese Decker is quoted in the Freep as saying Spectrum and Beaumont have “a track record on price transparency and affordability.” That’s certainly not true in Beaumont’s case. Beaumont was among the hospital networks cited in a March Wall Street Journal story hiding pricing data from search results.

Biden’s tough rhetoric notwithstanding, there are good reasons to be skeptical about his commitment to healthcare reform or that it will inspire the FTC to block Spectrum’s merger with Beaumont.

Biden’s edict makes no mention of so-called group purchasing organizations, which contribute to making U.S. healthcare the most expensive but least effective compared with other western countries. These organizations, which are legally allowed to accept kickbacks, are quite controversial and studies show that hospitals can negotiate better prices on their own. CEOs of hospitals serve on the boards of GPOs and are well compensated for doing so, so they are financially disincentivized from questioning whether GPOs generate the savings they claim.

Biden has previously stated that American workers have the right to unionize, but his edict makes no call to the NLRB to better enforce labor law violations.

Hospital nurses are increasingly organizing across the country, citing a need for job protection so they can speak out about declining standards in the wake of industry consolidation. As a result, healthcare union busting consultants are a fast-growing industry. Beaumont spent nearly $2 million to intimidate nurses at its flagship Royal Oak hospital seeking to organize and was cited for more than 30 labor law violations. The NLRB gave the hospital a love tap.

Studies show that nurses' wages go up and patient outcomes improve when they unionize. Improving employee wages is one of Biden’s stated goals.

Biden’s edict makes no mention of excessive healthcare executive compensation, which requires extensive and continuous cost cutting to support and justify the outsized wages.  According to the Lown Institute, a think tank, from 2005-15, the average compensation of major nonprofit hospital executives rose by 93 percent to $1.7 million from 0.9 million, while mean hospital worker wages increased by eight percent.

The FTC is under no political pressure to nix Spectrum’s takeover of Beaumont. Not one Michigan politician has voiced any objections, and attorney general Dana Nessel, who looked the other way as Beaumont deteriorated in the past year, can be counted on to rubber stamp the deal. Beaumont also has a potential Biden Administration ally; NorthStar Anesthesia, Beaumont’s anesthesia outsourcing provider, is owned by The Cranemere Group, whose previous CEO Jeffrey Zients is one of the president’s closest advisors.

What’s disappointing is there will be no review or independent oversight of the terms of the Spectrum and Beaumont merger, which haven’t been publicly disclosed and possibly never will be. Michigan politicians are known for being the least transparent in the country, and it appears state residents want their business leaders to act the same way. I relate more with the “Show Me” state residents of Missouri.

It says a lot about Freese Decker that she’s the one walking away with the Beaumont prize. When Fox announced his attempted merger with Illinois-based Advocate Aurora, he said he explored mergers with more than 100 other hospital systems. That deal fell through because Fox disclosed the terms, which were so obscenely favorable to Advocate Aurora he couldn’t get away with it. Fox learned from his mistake.

Advocate Aurora’s CEO is one of the highest paid nonprofit hospital executives in the country, and the company was recently ranked among the most likely hospital systems to sue patients for unpaid bills. That’s the kind of organization that’s naturally attracted to executives like Fox. In addition to saying things that aren’t true, Fox and Freese Decker are kindred spirits in that they are both inveterate charmers. They no doubt got along famously from the get-go.

It will be very telling if the rumored high-level Beaumont firings materialize. Beaumont already is without a CFO, a compliance chief, a chief marketing officer, and an executive overseeing revenue cycle.  Any more firings and Fox will find himself having to run Beaumont entirely on his own if the FTC seeks to delay the merger. Time isn’t Fox’s friend.

Fox knows how to work the system, and if I was a betting man, I’d wager the Beaumont Spectrum merger will sail through with nary a hitch. Come this fall I imagine Fox at one of his homes in Atlanta or North Carolina with a mile-wide grin fondly remembering Michigan for its yahoo political leaders who allowed him to pocket tens of millions of dollars while destroying what was once one of the best regional hospitals in the country.