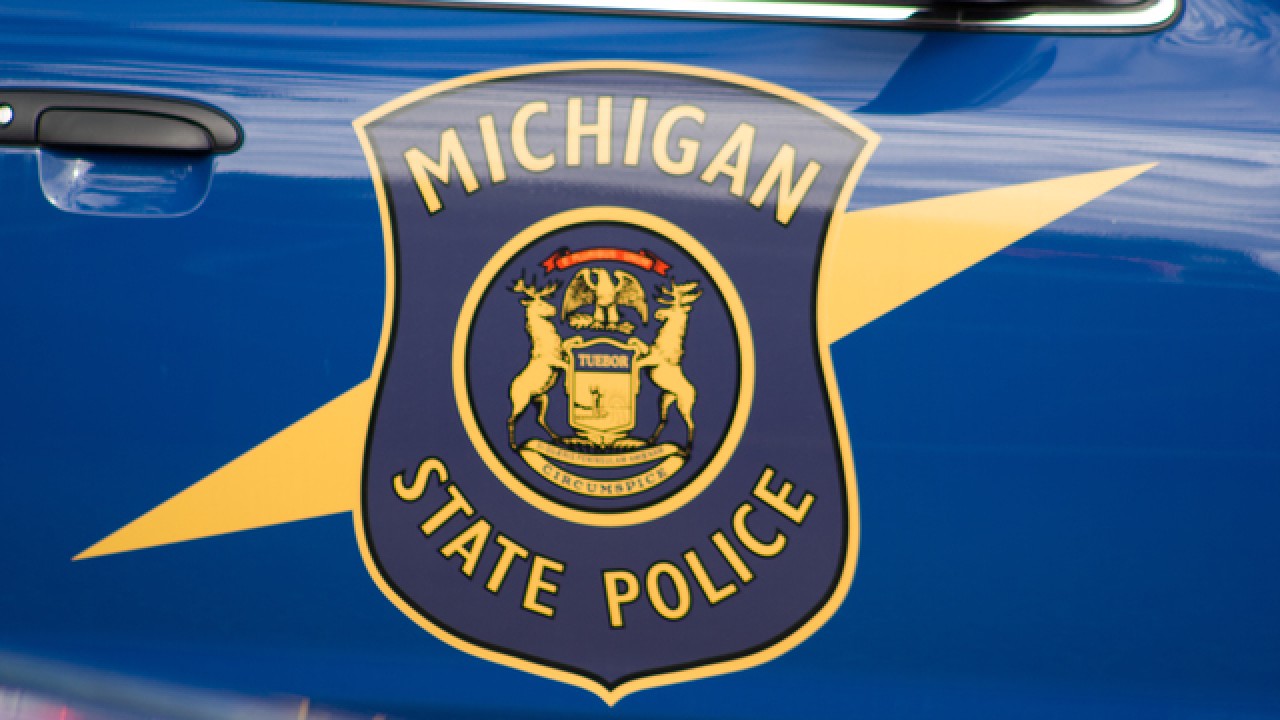 Nearly four hours after gunshots wounded a driver and her passenger Tuesday afternoon on I-96 near Tireman on Detroit's west side, frustrated police said no one had called with a tip.

"It happened during rush hour and we've gotten no calls," Michigan State Police Lt. Michael Shaw tells Deadline Detroit. "It's kind of common practice. The community seems to be OK with it. Until the community has enough and starts working with law enforcement we're going to continue to see these altercations."

It all began when the woman driver and her male passenger got into a minor fender-bender on a surface street, Shaw said. An argument began and the woman drove off out of concern for her safety.

She entered the eastbound lanes of the freeway around 3:50 p.m., and the suspect followed and opened fire, hitting her and the passenger once before driving off, the lieutenant said. They were being treated at a hospital for wounds not considered life-threatening.

Part of the eastbound lanes were closed while police investigated.